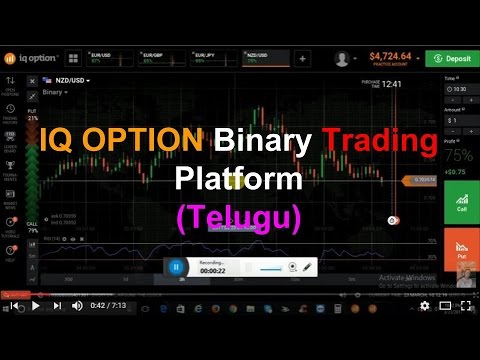 I've been using IQ Options for a while now, and I just got into testing their user-created bots.

It seems like a genius idea from such a reputable platform. There's a problem with them though (or maybe with me): I can't seem to find any that produce more than 50% profitable deals in the long run. 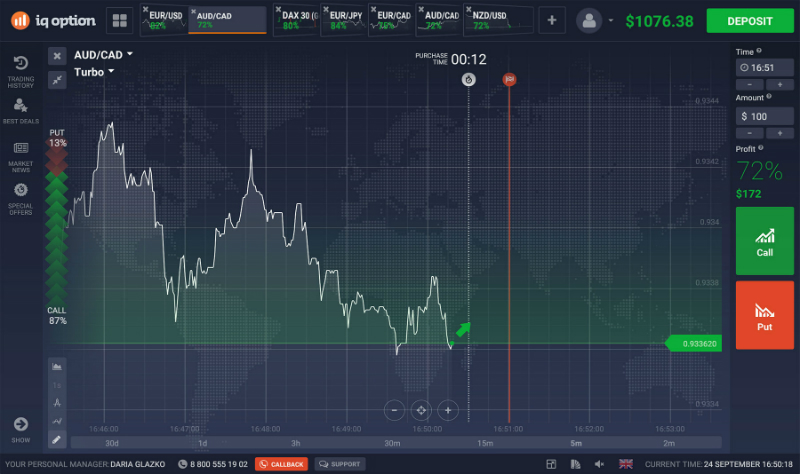 And I have tested dozens of them coming from the "most profitable" list.

Sure, there are ways of increasing profits with management strategies (all use martingale), but they're just not that good in the long run and with less money in the account.

Those $1k draws scare the crap out of me.

What's more, I'll create a bot with one of the strategies I successfully employ on my own as a robot, and I can't get the profitable trades above 50% using the "historical data" tests.

I have one bot that I set up on a practice account, and has successfully earned me $10k (fake money) using only $1 bets in a week, but I added up the wins, losses and ties, and it's only making about 49% + martingale.

Why not just flip a coin?

Has anyone seen a bot that can get better than a 50% success rate and/or profits without using martingale?