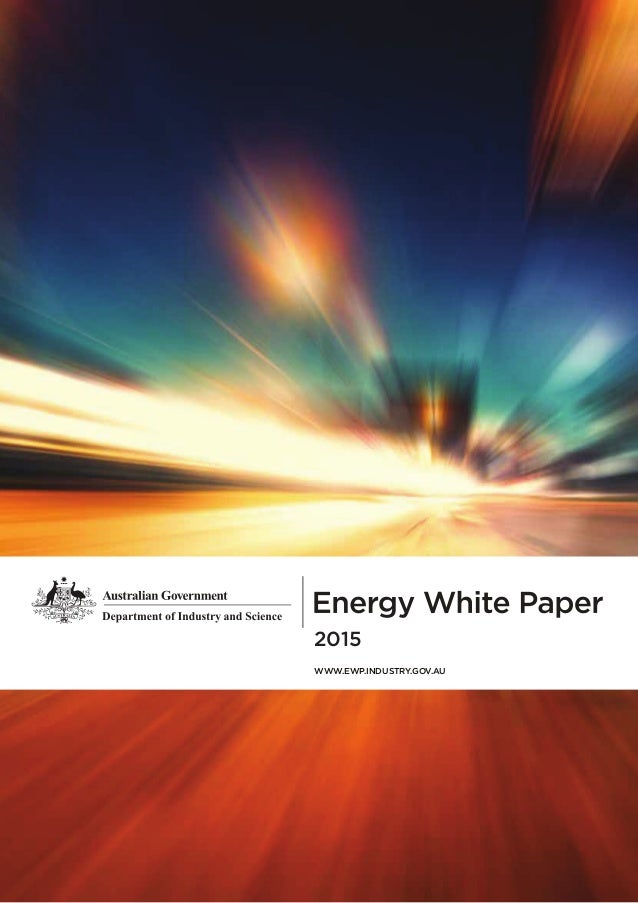 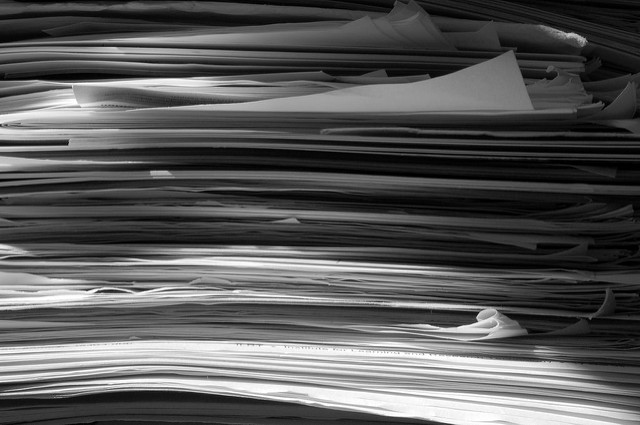 In producing a White Paper next year, the Department of Foreign Affairs and Trade is challenged to define Oz’s challenges and channel some answers.

One part of the challenge will be what it asks of DFAT’s capabilities.

Foreign spends its days churning out words, so the wordage is no problem.

A once-proud policy leviathan has become more an administrative arm with transactional habits of mind.

The former Oz diplomat, Alison Broinowski, laments that DFAT has become all about the process rather than the policy:

‘Such power as DFAT used to have in the bureaucracy has been eroded by Australia’s increasingly presidential executive structure, in which the Prime Minister’s Department is now a mini-government, with an elite cadre of hand-picked specialist advisers, while DFAT is largely left with the mundane tasks of passports, consular problems, and maintaining diplomatic missions abroad in a state of readiness for Ministerial visits and trade negotiation teams.’

Ground down by budget and driven by ministerial demands, Foreign always throbs to the daily rhythm of the cables and the drama of the day.

Can it revive the habit of turning this into long-wave policy with tidal heft?

Time to step beyond transactional to do a bit of transformational thinking.

As either Einstein the genius or Yogi the baseball coach once opined: ‘In theory, there’s no difference between theory and practice.

In practice, there is.’ DFAT must lift its eyes from the daily practice and theorise about where current practice will take us.

The habit of expecting DFAT to think small has spread beyond the Casey Building.

I was surprised to see Daniel Flitton—a correspondent with a consistently high aim—taking the cheap shot about the White Paper being ‘a wasteful attempt to channel Nostradamus.’

On the contrary, this isn’t a distraction from the main game—this is the main game. Use the wonderful quote from as hard-edged a realist as ever wielded power, Otto von Bismarck: ‘The statesman’s task is to hear God’s footsteps marching through history, and to try and catch on to His coattails as He marches past.’

Julie Bishop setting her top people to ponder which way history is stepping is an excellent use of scarce resources and precious time.

Where Defence White Papers are ever an argument over the dollars, the DFAT effort is going be judged by the accuracy of the description, the quality of understanding and the sharpness of the prescriptions.

For any writer or thinker or bureaucrat this is a tough, terrifying order: ‘Here’s a blank sheet of paper.

Peer into the future and give us your best judgement. Oh, and make sure you get it right.

This needs to be a map for the next decade and more.’ Some days you earn your pay.

In his marvellous history of Strategy, Freedman opines that strategy is ‘the art of creating power.’ Wonderful—art, creation and power. More than that, though, Freedman develops the idea of strategic scripts, the concept of ‘strategy as a story told in the future tense.’

The politics of producing white papers—and trying to own national interest—shouldn’t obscure the truth that this resurrected Liberal habit of producing Foreign and Trade White Papers should become a Canberra tradition.

The need to build a DFAT practice of regular White Papers will honour the Canberra effects achieved over 40 years by seven Defence White Papers.

Even where those Defence Papers are remembered as failures—especially the follow-on failure to spend the cash promised—they’re stillimportantmilestones.

DFAT has to get into the White Paper habit, while understanding the need for quality, not just quantity.

The unhappy history of three rapid-fire Defence White Papers—2009, 2013 and now 2016—is instructive.

As Defence well understands, more and frequent doesn’t automatically equate to better. The gush of White Paper merely indicates that the questions are getting harder.

DFAT should step up to help.

Beyond the failure to align money with policy, these were the products of Labor governments that couldn’t persuade themselves of what they were proclaiming.

The lack of follow-on cash merely shouted the lack of conviction.

As an orderly and thorough politician, Gillard knew she needed a Foreign and Trade White Paper.

She just couldn’t get it out of DFAT while Kevin Rudd was her Foreign Minister.

Instead, the Asian Century White Paper was produced by the PM’s Department and written by the former head of Treasury, Ken Henry. It was interesting to watch Dr Ken discover Asia.

As far as it went, Henry’s description of Australia’s Asian future was spot on, driven by a trade-infused liberal-internationalist fervour.

As a long-term policy prescription, though, it failed the fizz test—even before the Abbott government wacked it with an axe.

Gillard and Rudd could see that big picture but they couldn’t sell it because they were two politicians at war.

Bishop, by contrast, has the chance to produce a policy that plays to her Prime Minister’s strengths. 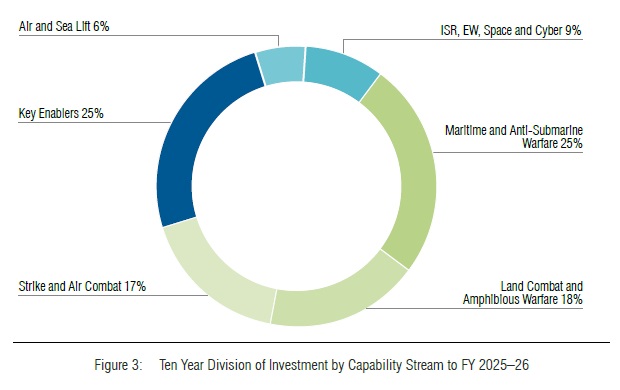 And DFAT has a chance to show it still has strengths.