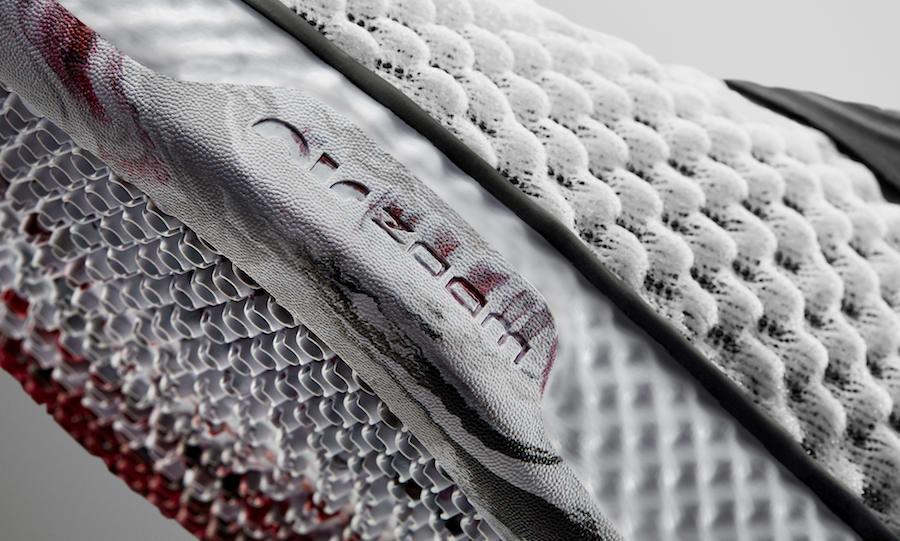 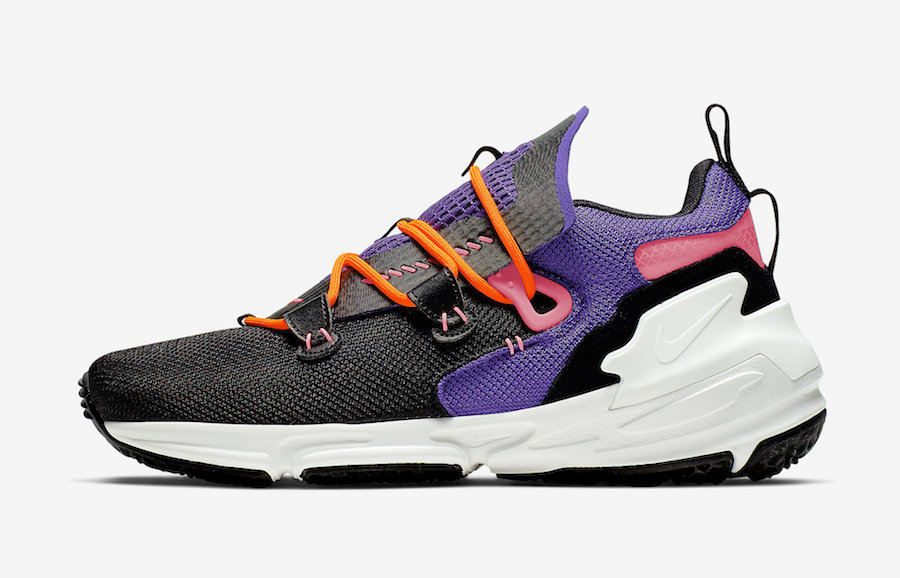 One of Vancouver’s largest employers, ZoomInfo, formerly DiscoverOrg, announced it is seeking approval from regulators for an initial public offering to sell shares in the company, the company said on Tuesday.

The software company did not disclose the number of shares and the price of the stock, according to a news release.

The filing is a confidential registration for an Initial Public Offering with the Securities and Exchange Commission.

The IPO will be determined after the SEC completes a review process, according to the news release.

ZoomInfo’s Vancouver location at 805 Broadway employed 560 workers in Vancouver as of February.

CEO Henry Schuck founded Vancouver-based marketing intelligence company DiscoverOrg in 2007 and built it into one of the city’s largest employers.

In February, DiscoverOrg announced it acquired one of its chief competitors, Zoom Information Inc. 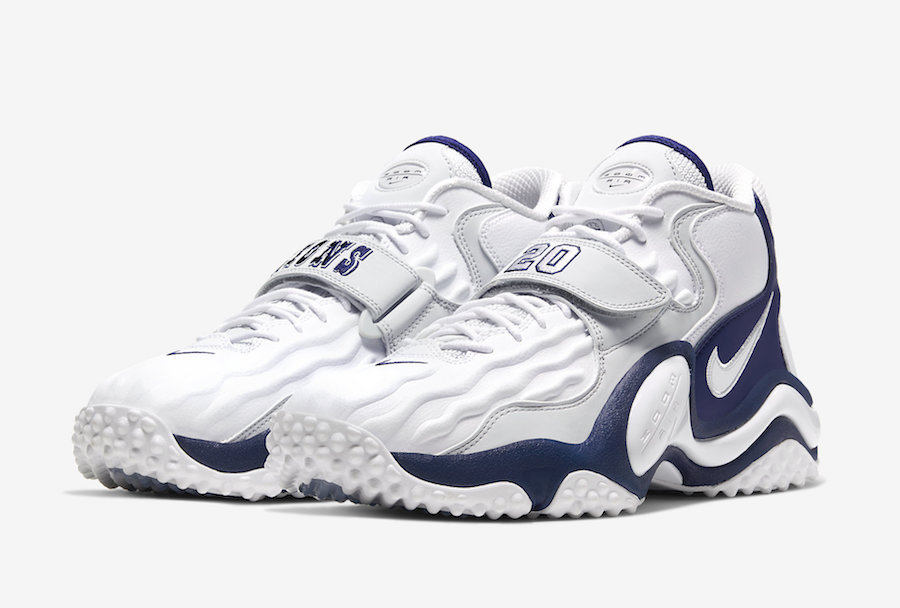 of Waltham, Mass, for a reported $500 million. The company then changed its name to ZoomInfo in September.