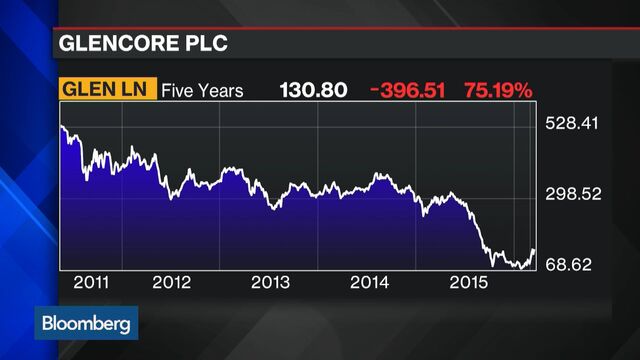 This was seen as one of the biggest IPOs in technology and Internet history, with a peak market capitalization of over $104 billion. However, the stock fell as soon as it opened, and the share prices crashed more than 50% over the next couple of months.

It took more than a year for the shares to trade above the $38 listing price, as there was concern earlier in 2013 that the company wouldn’t make as much money from mobile ad revenue as it could from online ads.

So what exactly went wrong?

Although the company raised $16 billion in the offering, the IPO was considered a dud and the stock lost about $50 billion in value by August 2012.

But three days before the market debut, the underwriting banks Morgan Stanley, JP Morgan, and Goldman Sachs increased the IPO range to between $35 and $38, citing heavy demand.

This change was despite consensus among some large investors that Facebook was overpriced and that the IPO was “overhyped.”

Prior to the offering, Facebook also expanded its number of shares by 25%, to 421.2 million.

But usually, retail or individual investors are allocated up to 20% of the total shares in an IPO. 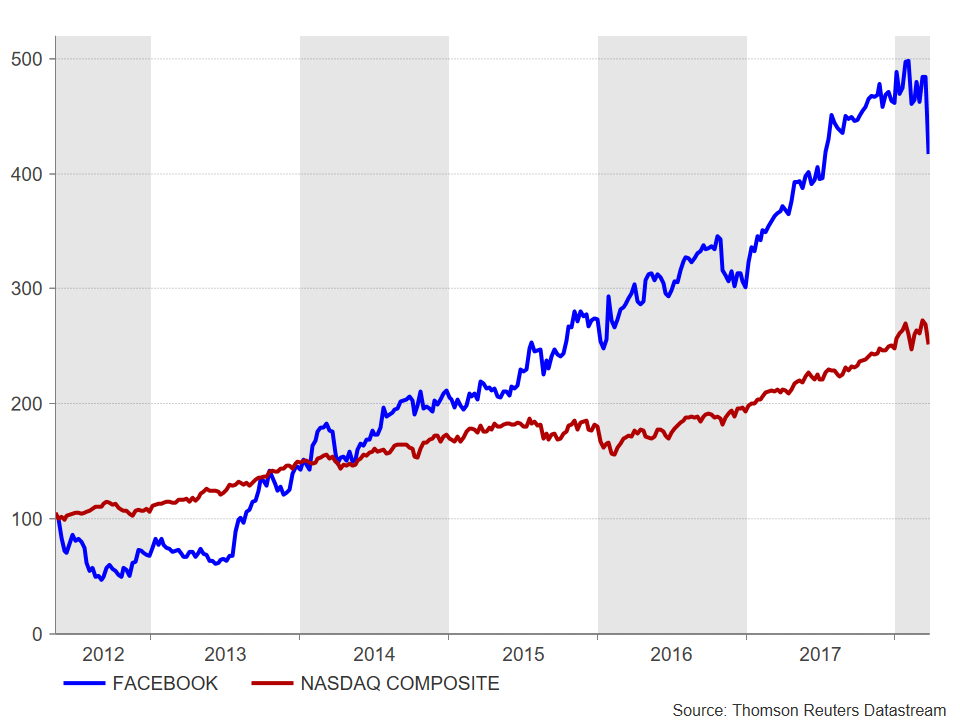 This was considered a bad move when the shares were overvalued, and it led to forced selling from investors who were allotted more shares than they expected and when quick profits failed to materialize a couple of days after the IPO.

On the day of the trading, the stock opening was delayed due to technical glitches, as NASDAQ’s electronic trading platform was unable to handle the high volume of trades.

This also prevented some investors from selling the stock during the first day of trading while the stock price was falling—forcing them to incur bigger losses when their trades finally went through.

On the day of the trading, the stock didn’t pop as anticipated, and Morgan Stanley had to step in to stabilize the stock price.

Facebook faced a number of lawsuits following its IPO. It was alleged that Morgan Stanley and other analysts cut revenue estimates prior to the offering that weren’t disclosed in Facebook’s S-1 filing.

Before the IPO, Facebook had realized that its 2Q 2012 revenue would be lower than previously estimated in its IPO statements, mainly due to revenue challenges from mobile advertising that were still a new business for the company. This was verbally communicated to the large institutional investors, but small investors were kept in the dark.

As a result, many big investors made huge profits betting against the company, and others avoided major losses by backing out of the IPO just in time, while small investors were left with overpriced shares.

There was also a lack of confidence in the stock, as 57% of the shares sold in the IPO came from Facebook insiders.

Also, before the IPO, General Motors decided to pull $10 million in advertising from the site, claiming that the ads had proven ineffective.

According to a Reuters report last month, U.S. District Judge Robert Sweet in Manhattan said investors could pursue claims that Facebook should have disclosed prior to its May 2012 IPO internal estimates that increases in mobile use and product decisions could impact its future revenue.

The defendants, on the other hand, have argued that the U.S. Securities and Exchange Commission and other courts have said revenue projections need not be disclosed before an IPO because they are “inherently speculative and unreliable.”

To see how competitor LinkedIn (LNKD) fared following its IPO, see Why do Twitter and its social media peers attract investors?