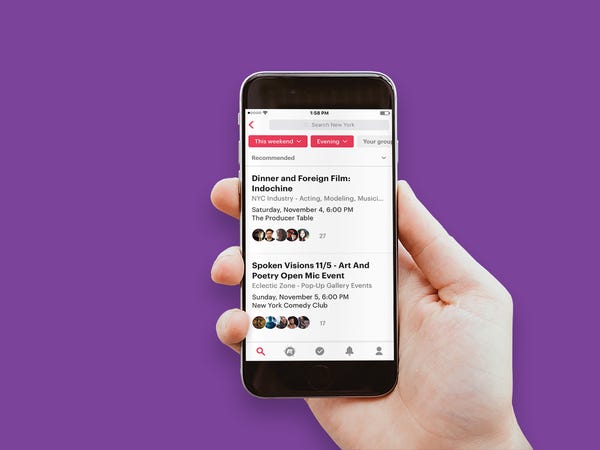 WeWork, the office coworking company valued at $47 billion, made public on Tuesday its paperwork for an initial public offering, starting the countdown to one of the most highly anticipated - and potentially scrutinized - market debuts of the year. In its filing with the Securities and Exchange Commission, WeWork's parent company The We Company, gave the world the first official look at its business results, revealing billions in losses, a sprawling collection of leases, and growing revenue. 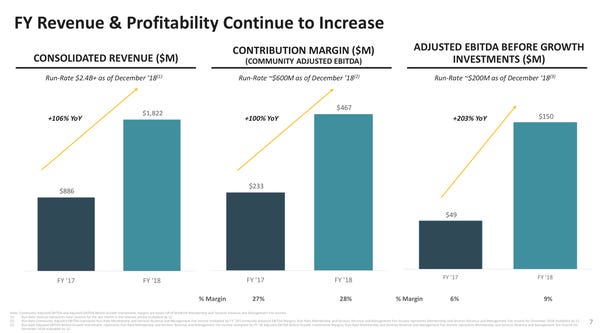 will be the most highly valued startup to go public since Uber in May. But that may give investors pause.

Uber - as well as Lyft and Slack, the other giant startups that debuted this year - have fared poorly since going public, trading below their offering prices.

CEO Adam Neumann could also face particular scrutiny from investors. He personally invested in buildings that were later leased to WeWork, a potential conflict of interest, although he later said he would transfer his interest in those buildings to an investment fund partially controlled by We Co.

He also has sold off or taken out personal loans backed by his We shares to the tune of $700 million, which is far outside the norm for startup founders. 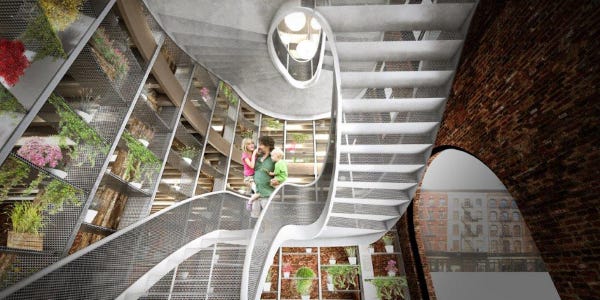 More recently, he reconfigured We's corporate structure so that insiders like him would pay fewer taxes on the company's future profits than would outsider investors.

CEO Adam Neumann is steering his company to an initial public offering.