Fitbit Inc., which sells a suite of wearable health and fitness tracking apps, has filed to conduct an initial public offering of stock and be traded on the New York Stock Exchange under the symbol FIT.

The size of the IPO is not yet publicly known; for now, the Securities and Exchange registration statement has $100 million as a placeholder.

The intentions to go public have been known for some time; Bloomberg reported in December that the company could raise $150 million.

My gut feeling tells me this will be oversubscribed, so $150-200 million is in the mix, says Gregg Malkary, managing director at Spyglass Consulting Group, which specializes in mobile computing and wireless technology.

Also See: Why Wearables are Loudly Knocking on the Doctors Door

In the SEC filing, Fitbit identifies market trends that bode well for continued success: Individuals and employers are increasingly focused on health and fitness, technology advances enable the emergence of connected devices, mobile devices have become the preferred platform for accessing information, and more people are turning to technology solutions to improve health and fitness. 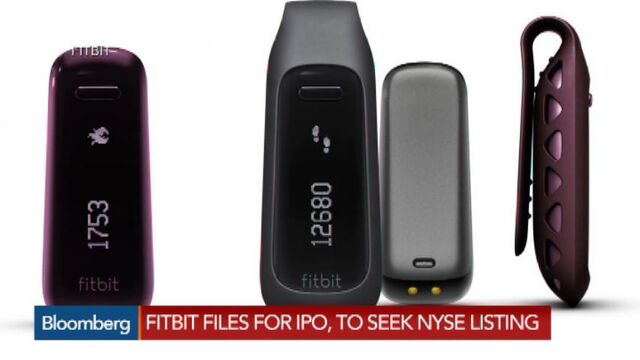 Fitbit has seen incredible financial growth during the past three years. 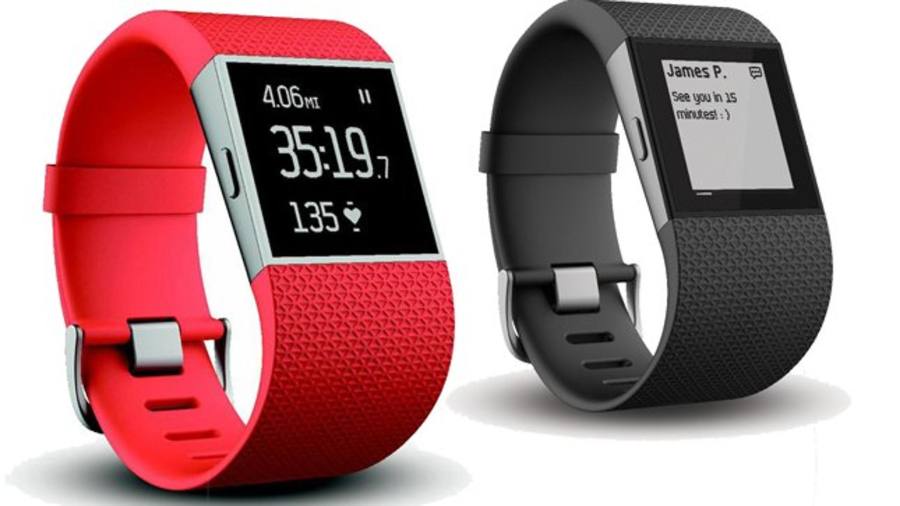 Malkary says there is a lot of excitement over the IPO because of Fitbits unbelievable growth, and the timing is right with Apple, Google and Microsoft offering wearables.

Fitbit and its advisors want to cash out via the IPO, which also will enable them to remain competitive with those companies and other competitors.

Apples put a lot of vendors out of business. This will give Fitbit a bigger war chest to be more competitive.

Its early in the wearables market and Fitbit is doing well, but they need to innovate, get beyond fitness wearables and create tools such as disease management, that integrate into home and clinic settings, Malkary asserts. Right now, their data is not integrating into the healthcare environment.

Getting consumers to continue to use apps long-term will be a challenge for Fitbit and others, as will be getting clinicians to accept patient data, Malkary says. 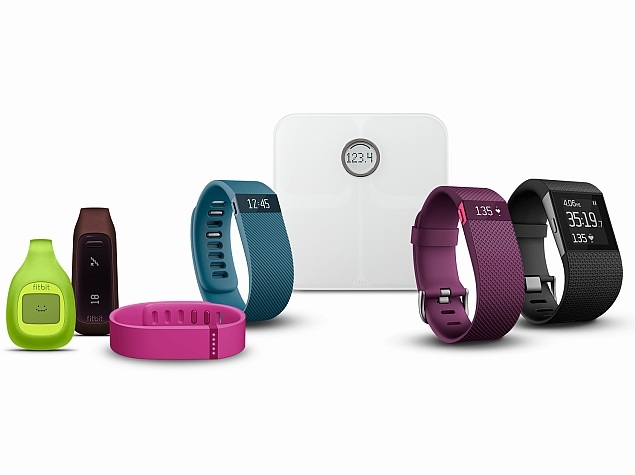 Most of the industry remains in a fee-for-service model and until that changes there is no incentive for physicians to look at patient data, he notes. However, as accountable care and value-based reimbursement expand, it is becoming imperative for physicians to track quality indicators outside of their walls, and smartphone apps integrated to electronic health records systemswhere Apple is the early leaderwill be the way.