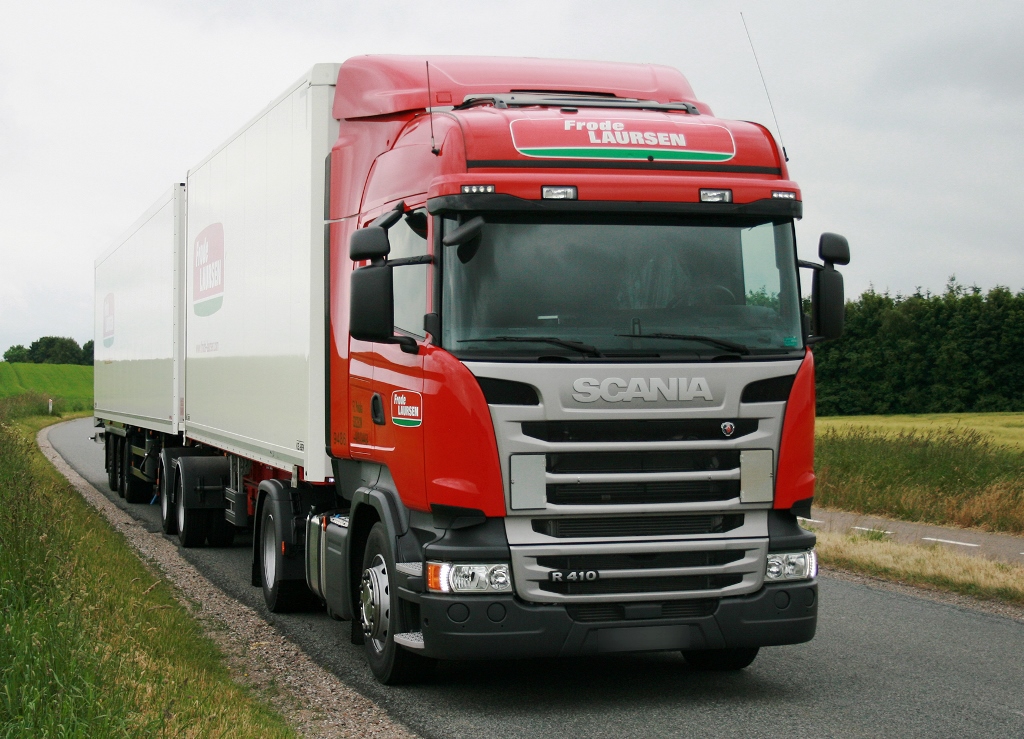 It might currently be pushing towards electrification of its passenger vehicles, but the Volkswagen Group is also making changes regarding its Truck and Bus division.

First and foremost, they have a new name: TRATON, with ‘TRA’ coming from ‘TRAnsformation’, ‘TRAnsportation’ and ‘TRAdition’, and ‘TON’ from ‘TONage’, while ‘Always ON’ represents the ultimate goal of their customers and the division’s attitude “to make everything possible”.

The newly formed TRATON AG is a subsidiary of the Volkswagen Group and includes brands such as MAN, Scania, Volkswagen Caminhoes e Onibus and RIO.

How to apply for ipo sharekhan

Led by Andreas Renschler, TRATON CEO and VW AG Board of Management, all of them, together with their partners, united for the first time under one building at the 2018 Commercial Vehicle Show in Hannover, Germany.

In a very relaxed atmosphere, Andreas Renschler talked about a new chapter in the division’s history that’s currently being written, with emphasis on MAN, which has a strong product lineup and benefits from electrification, and Scania, with their sustainable transport solutions.

Also, VW Caminhoes e Onibus offers best value for money products in emerging markets, whereas RIO is said to drive transportation to the next level, while improving their customers’ businesses.

In order to expand their reach, companies need strategic partnerships, and one of the first to have signed with TRATON is Hino, a Japanese producer of commercial vehicles and diesel engines for trucks, buses and other means of transport.

Founded in 1942, Hino joins forces with TRATON in the field of e-mobility, and both companies plan to establish a procurement joint venture.

China’s Sinotruk is yet another partner with which MAN plans to strengthen its ties.

The two major players have been collaborating since 2009 and will take their relationship to the next level by establishing a joint venture that will localize a MAN heavy-duty truck in China, the largest heavy-duty truck market in the world.

TRATON also announced a strategic partnership with Solera Holdings, which is looking to shape the future digital landscape of global transportation and logistics.

According to the initial announcement, the collaboration includes digital sales solutions, driver services and fleet management.

Both companies want to help their customers solve some major challenges, such as driver shortage and retention, truck utilization, security, load efficiency and offer solutions for predictive maintenance, analytics and vehicle uptime.

Active in the field since 2005, the Texas-based company is currently collaborating with MAN Truck & Bus, but has now moved up a step and will be working with TRATON directly.

An IPO in the not-so-distant future looks very likely

Rumors suggesting a possible stock market listing of the TRATON Group haven’t been confirmed nor denied by Andreas Renschler.

The head honcho told journalists present at the housewarming event that all options remain open, and a final decision has yet to be taken.

Nonetheless, they do have the Volkswagen Group’s blessing to do, and this is perhaps the best indication of their future approach, as a possible IPO would give them more cash to inject into their business and help them challenge Daimler, Volvo and other rivals within the truck and bus segments.

MAN’s display at the IAA Show in Hannover, which closes its gates on September 27, included various trucks, with electric powertrains, destined for urban traffic.

Among them is the MAN eTGE, a zero-emission version of the van that’s basically a Volkswagen Crafter with a different name.

The brand’s highlight at the event is the MAN CitE, an electric city truck that’s said to have been developed in just 18 months.

Created for inner city distribution transport, it has low entry height and wide doors to facilitate ingress and egress, 360-degree camera system, passenger door that opens at the press of a button and a range of approximately 100 km (62 miles).

Making its debut at the show is the MAN Lion City E, too, a prototype of the city bus driven by a central motor on the driven axle. 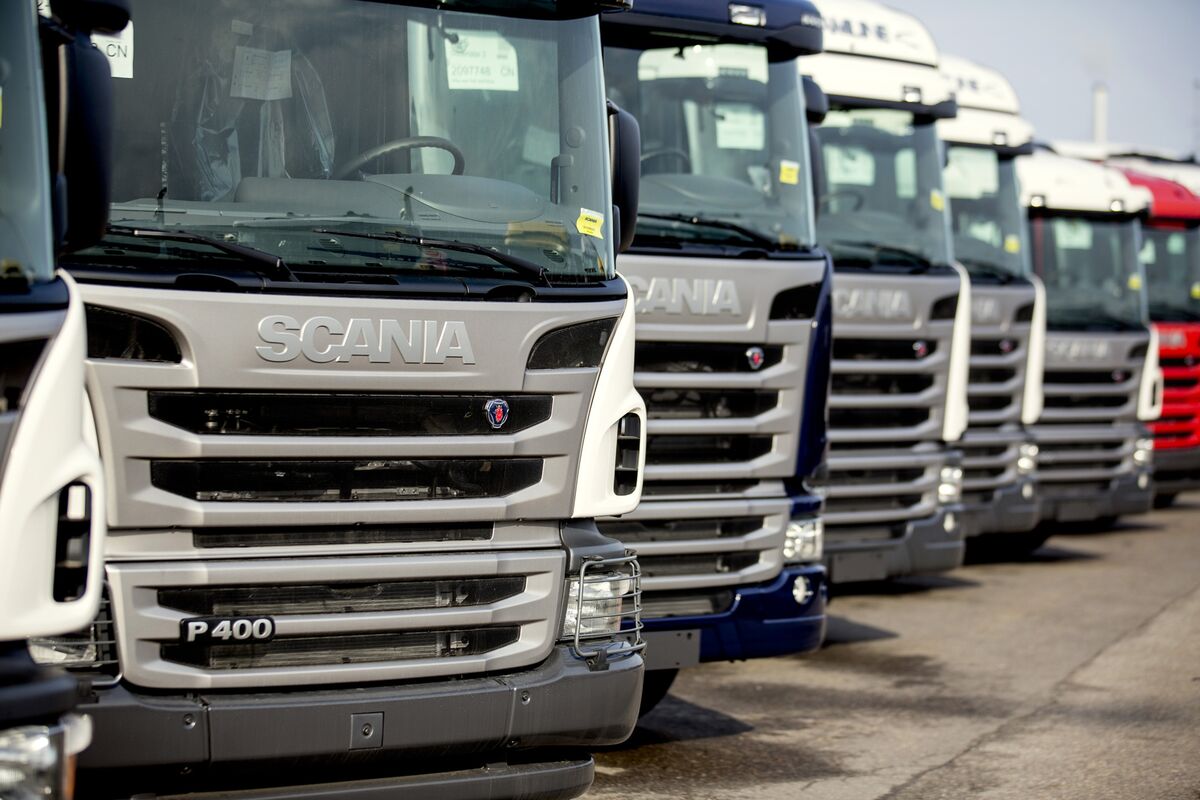 The crash-proof batteries are located on the roof for space-saving measures, can be charged in just 3 hours and offer a range of up to 270 km (168 mi).

Scania, on the other hand, is bidding big on its long-distance coach that’s fueled by LNG (Liquefied Natural Gas). Considered as the simplest alternative to diesel, as cities across the globe continue to ban oil-powered vehicles, it still lacks the proper infrastructure, as Germany’s first filling station was opened this year, whereas Italy has 12 of them.

Visitors at the event can also see the brand’s new-gen vehicles, including a new plug-in hybrid truck, the battery-electric Citywide coach and other novelties.

Volkswagen Commercial Vehicles have the e-Caddy and e-Transporter on view, both of them developed in cooperation with ABT.

Based upon the e-Crafter is the new VW Crafter HyMotion Concept van. 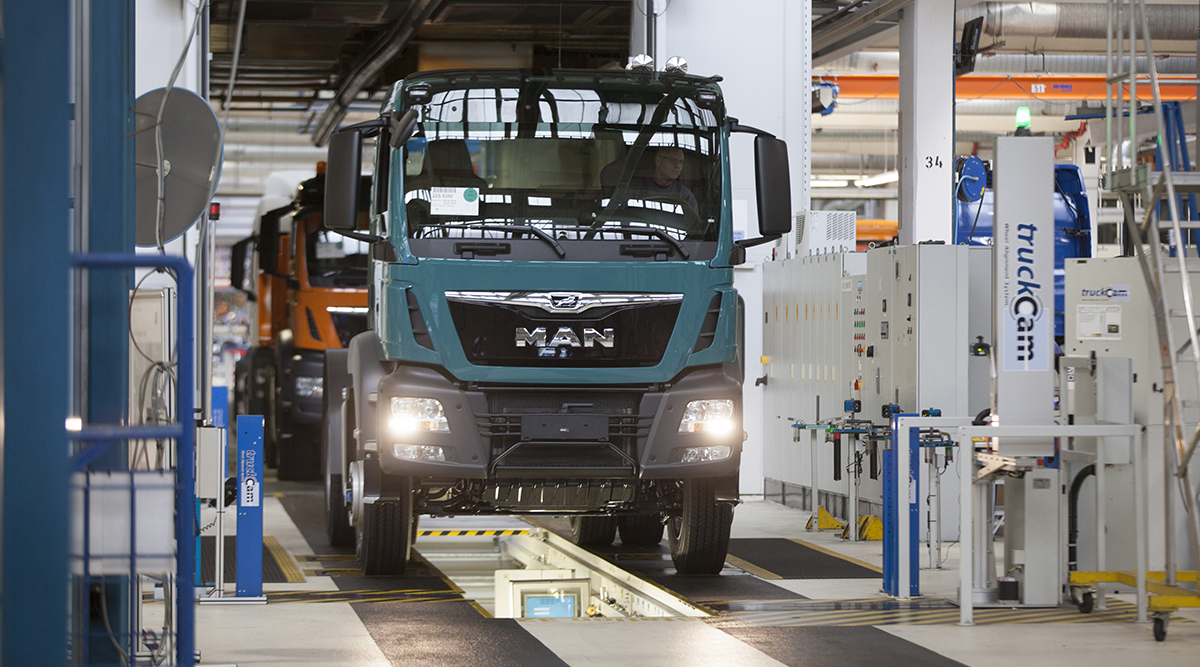 The tanks have a modular design and a second version is available with up to 500 km (311 mi) of driving in between visiting the station.

The Cargo e-Bike is an in-house project meant to create another option for ‘last mile tradesmen’.

It can carry up to 210 kg (463 lbs), including the weight of the driver, has a cargo volume of one-half cubic meter and is equipped with a 250-watt motor and an automatic gearbox.

It’s equipped with Level 4 autonomous driving and has a driving range of more than 550 km (342 mi) in the WLTP cycle.