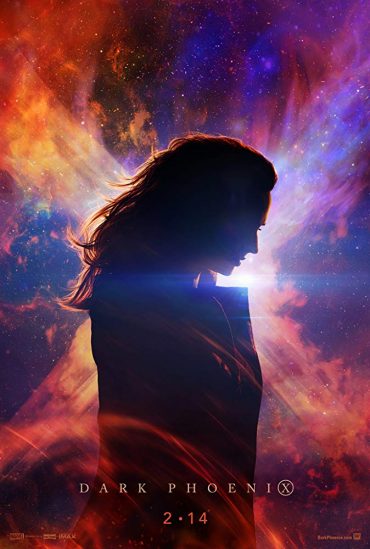 March is the month that often gets compared to a lion, but this spring, it was April that roared.

March made some noise, thanks to the Snap IPO and Technology’s late surge that helped 2017’s first quarter outperform last year’s, but April took the ball and ran with it, more than doubling the previous month’s output with 17 IPOs to March’s 8.

taking the top spot proceeds-wise at $303.0M. The largest operator of B2B trade shows in the U.S., the IPO was the seventh from the Tech Sector, which had filed just one this time last year.

Also outperforming last year is the Energy sector, which already has eight IPOs after none came to market in 2016.

Cloudera is also the second IPO from Down Under to price in the U.S.

The Energy sector leads the six-month backlog in terms of proceed amount ($1.2B), and is tied with Healthcare with the highest deal amount (6) in the pipeline.

The largest IPO in the backlog is Antero Midstream GP LP at $875.4M, which would be just the second Utilities IPO of the year and the largest Utilities PO since Abengoa Yield, plc’s $828.7M offering in June 2014.

With that IPO, the sector will have already matched last year’s output; 2016 ended with a total of two IPOs, and the first didn’t arrive until October.

Continuing the look ahead, May seeks to maintain April’s momentum, as seven IPOs are expected just this week, including the aforementioned Antero Midstream and Healthcare’s sixth and seventh debuts of the year, a far cry from the sector’s recent prolific output.