Univision: IPO Probable During "Next 12-18 Months"

Andy Hobson resigned as Senior Executive Vice President and Chief Financial Officer, just days after saying Univision would likely go public over the next 12 to 18 months, and that an IPO was the most plausible option for the company’s private equity owners to exit their investment.

Univision Communications reported a loss of $136.2 million for the fourth quarter, compared with a year-ago profit of $172.2 million,.

Univision announced Hobson’s departure via a press release on Tuesday.

The company did not cite a reason for Hobson’s resignation, but did say it would “conduct a comprehensive search for a new CFO.”

Hobson has been with the company since 1993, when he was hired as Executive Vice President of the Univision Network. 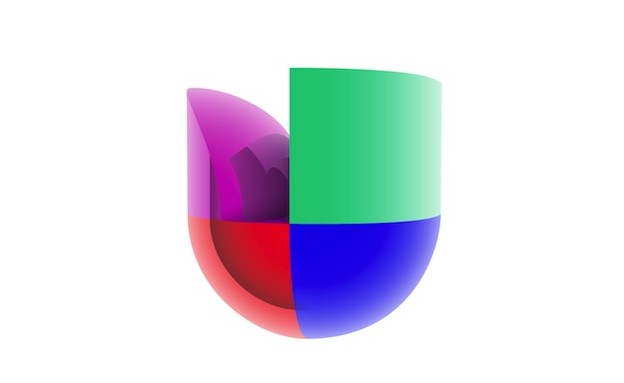 He went on to hold multiple leadership roles, including Chief Strategic Officer. He assumed his most recent position in 2005. 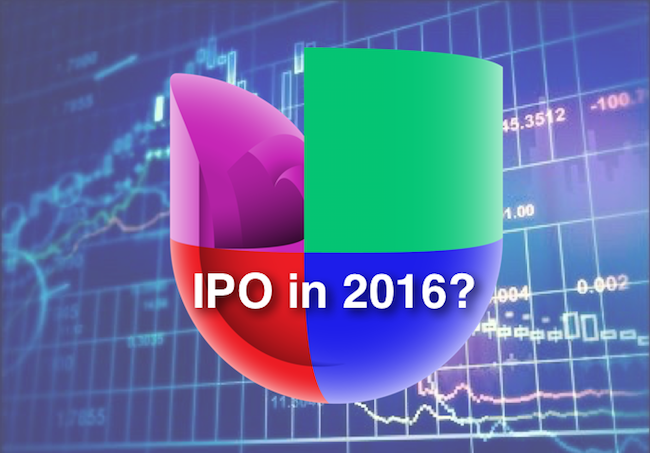 Lori, EVP finance and Chief Accounting Officer at UCI, will be interim CFO. Hobson will assist the company during the transition.

The group of private equity owners, which bought Univision for $13.7 billion and took the company private in 2007 include: Thomas H.

Televisa also owns a share in Univision after investing $1.2 billion in 2010.