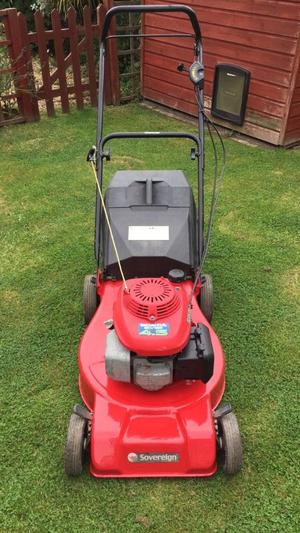 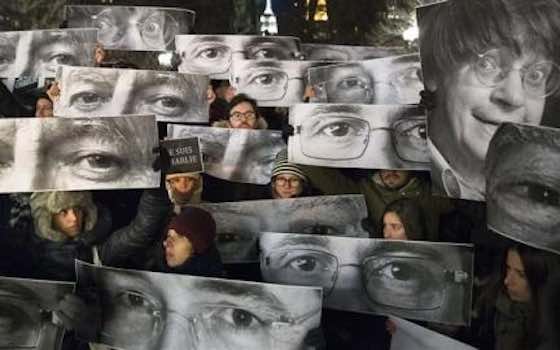 Other actions have been filed making similar allegations regarding the IPOs of more than 300 other companies. All of these have been coordinated for pretrial purposes as In re Initial Public Offering Securities Litigation, Civil Action No.

In connection therewith, United Pan European filed a registration statement, which incorporated a prospectus (the "Prospectus"), with the SEC. 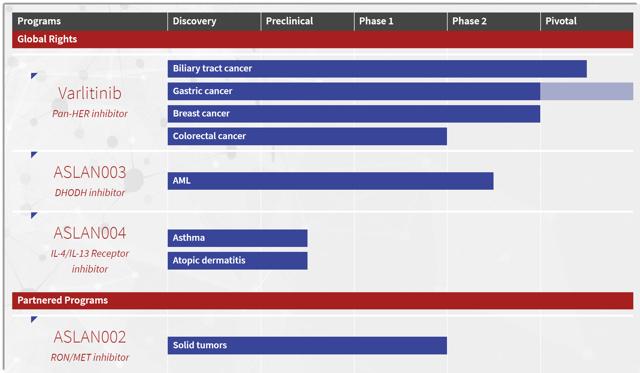