Uber is reaching for a lofty valuation in its upcoming initial public offering.

An expected $120 billion valuation for the ride-hailing company would make it more valuable than 3M, 21st Century Fox, Nvidia and other established names that have been raking in profits for years.

The 12-figure price-tag is a result of proposals from Wall Street banks and nearly double Uber's valuation from its last private fundraising in late 2018, The Wall Street Journal reported in October.

But Uber notably, is not making money.

The Silicon Valley start-up has been mounting billion-dollar losses ahead of its highly anticipated market debut.

Last year it managed to stem some of the bleeding. Its adjusted losses slowed by 15 percent, to $1.8 billion, according to Uber's self-reported financials published in February. 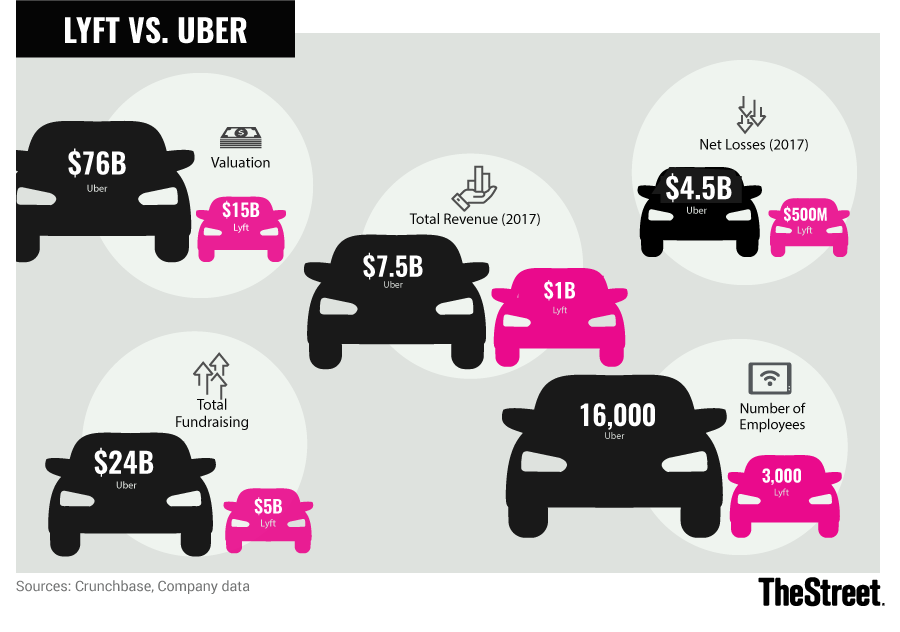 In 2017, Uber lost $2.2 billion. The company increased its revenue, though at a slower pace than in the previous year. 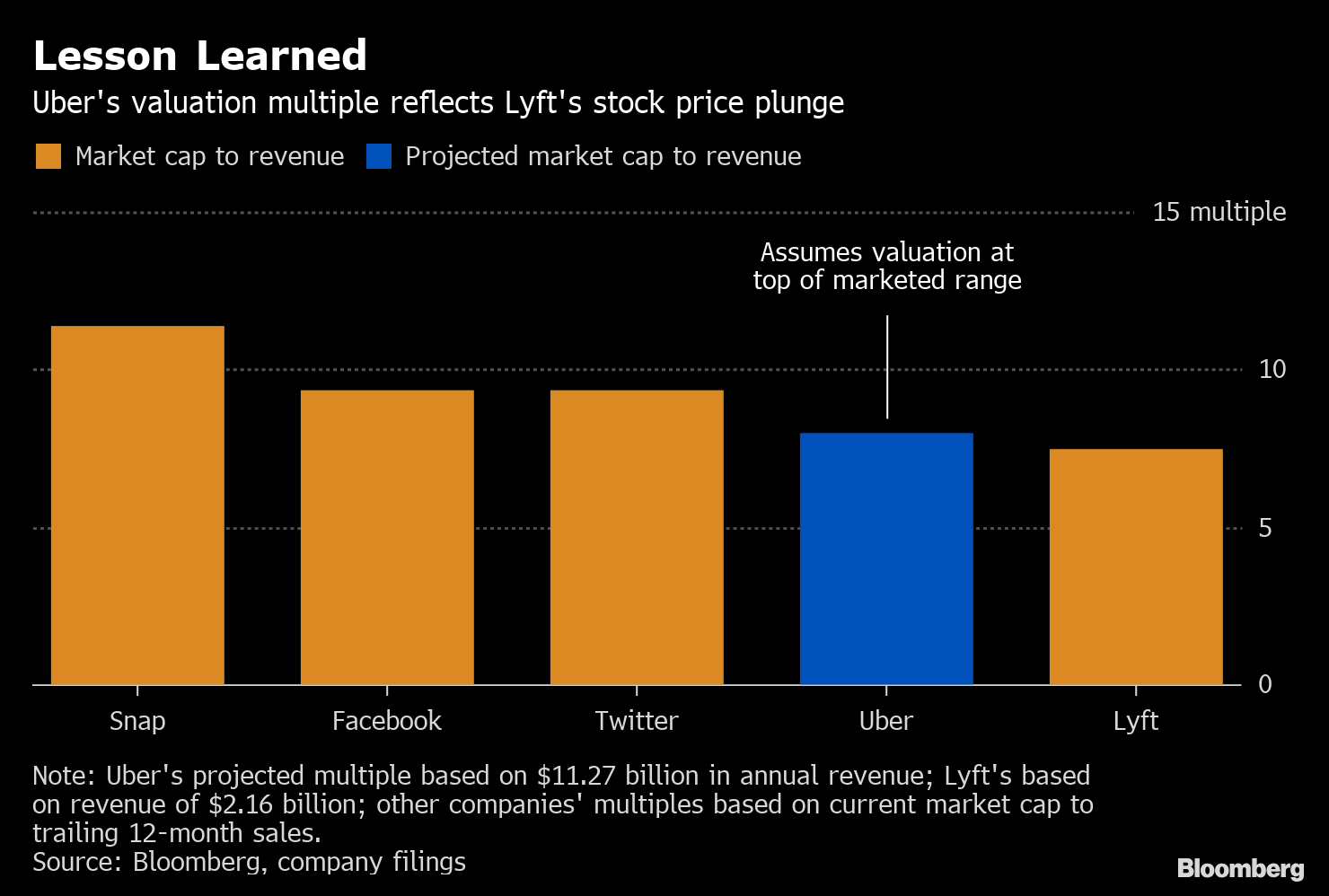 Its IPO plans are now neck-and-neck with rival Lyft, which released its long-awaited IPO prospectus in early March. That disclosure showed a loss of $911 million on $2.1 billion in revenue last year for Lyft.

Slack, Pinterest and Palantir also plan to go public in 2019.

But tech companies are not known for making money ahead of public offerings.

Twitter was losing money when it listed on the New York Stock Exchange in 2013. Snap, Spotify and SurveyMonkey — which all listed in 2018 — were also losing money.

Market capitalization, or "market cap," is the total dollar amount of a company's outstanding shares.

It can be calculated by multiplying the firm's outstanding shares by the price of one share.

The market cap Uber reportedly wants also dwarfs those of major auto-manufacturers. General Motors is worth $53.8 billion while Ford has a market cap of $33.4 billion.

Broadcom, Accenture, Costco and Altria would also be one-upped by Uber's valuation.