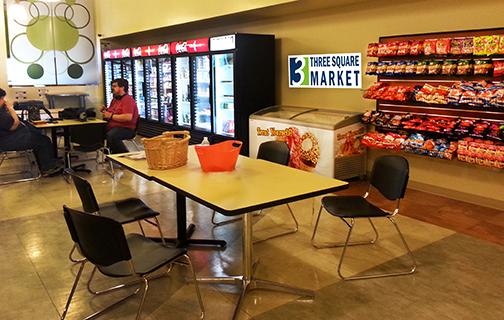 A Wisconsin company's plan to become the first in the nation to implant employees with microchips has observers wondering whether the invasive procedure is getting too close for comfort.

But executives with Three Square Market, which provides technology for mini-markets and kiosks, insist convenience — and not a ploy to become Big Brother — is driving the initiative.

"This is the future," CEO Todd Westby said Tuesday on TODAY.

Three Square Market has an interest in the technology because it owns machines that can utilize microchips.

Workers aren't being forced to enroll, although about 50 employees — including Westby and his family — will get chipped on Aug. 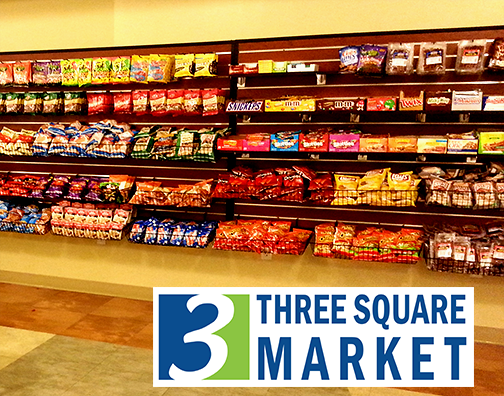 During the short procedure, a syringe containing the chip — about the size of a grain of rice — is slid underneath the skin between the thumb and forefinger.

With the wave of their hands, employees will be able to open doors that require identification cards, log into their computers, operate copy machines or pay for snacks out of the company's vending machines, the company said.

Get breaking news and insider analysis on the rapidly changing world of media and technology right to your inbox.

The chips operate on electromagnetic fields and must be no more than 6 inches from a device that can read them, known as radio-frequency identification.

Three Square Market is partnering with Swedish-based BioHax International to install the technology, which was approved by the U.S.

Food and Drug Administration in 2004 for the marketing of the VeriChip to medical patients.

Privacy protections were among the concerns when it was first rolled out, and fundamentalist religious groups publicly objected to the tiny tags as being the "mark of the beast" mentioned in the Bible's Book of Revelation.

Westby told CNBC this week that the $300 a piece chip isn't used for tracking people and has no GPS device.

Since it's "passive," it also can't be hacked, he added.

"The chances of this being hacked into is literally nil to none," Westby said.

Employees can also have the device taken out — likened by the company to the removal of a splinter.

Ali Velshi, the co-host of MSNBC's "Velshi & Ruhle," said he got a VeriChip implanted in his arm about 10 years ago and it holds his medical information.

The data can be scanned and read quickly, and be useful in extreme instances — such as if he were found unconscious.

The implant "felt slightly more painful than having blood drawn, and was mildly painful to the touch for several days thereafter," Velshi said. 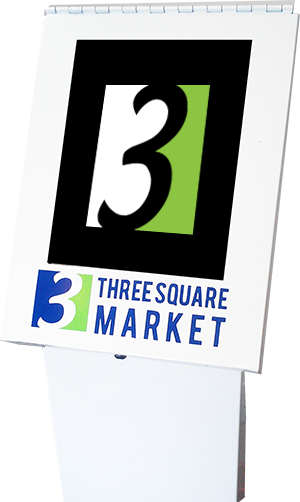 "I doubt having it removed would feel like getting a splinter removed, but I don't think it would be too much worse."

After Three Square Market first announced last week it is offering the procedure, the proposition has been getting under the skin of some on social media.

Vincent Conitzer, a professor of computer science at Duke University, told NBC News that while these particular devices taken on their own wouldn't necessarily be an invasion of privacy, the issue is a "very slippery slope."

"If most employees agree, it may become a workplace expectation.

Then, the next iteration of the technology allows some additional tracking functionality. And so it goes until employees are expected to implant something that allows them to be constantly monitored, even outside of work," Conitzer said.

"And unlike with a card, phone or ring, the employee cannot easily and selectively remove the device," he added.

"Now is the right time to have a robust societal conversation about what we would like to see happen, rather than just seeing where things go and then realizing we can't go back."

For Three Square Market employees who are apprehensive, they said they need to do more research before putting out their hands so willingly.

"I still haven't seen research on long-term health effects and it kind of freaks me out a bit," marketing executive Katie Langer told TODAY.

"There's still a foreign object going into your body."