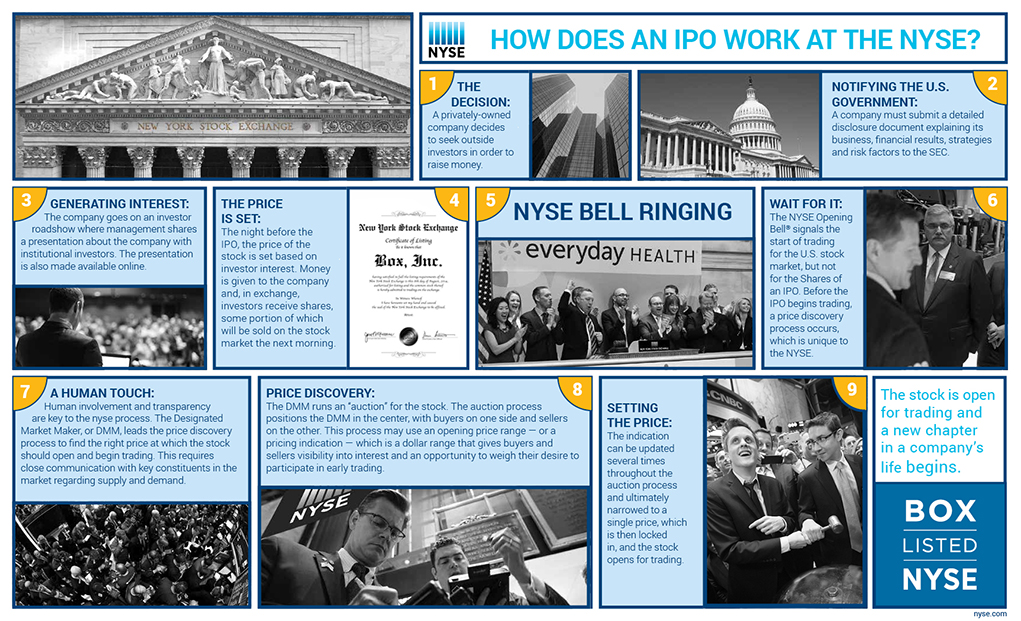 Alibaba Celebrates it's IPO on the New York Stock Exchange

One of the most anticipated initial public offerings in recent memory is inching closer to reality.

On Monday, LinkedIn Corp. issued a new filing with the United States Securities and Exchange Commission that states it plans to price its initial public offering on the New York Stock Exchange at between US$32 and US$35 per share. According to the filing, LinkedIn expects to generate US$146.6-million from the IPO.

LinkedIn will be listed on the NYSE under the stock tag “LNKD.”

According to the filing, LinkedIn plans to institute a dual-class common stock system, with Class A shares each receiving one vote per share, while Class B shares will each be entitled to 10 votes per share.

After the IPO, Class B shares will represent “approximately 99.1%” of the voting power in the company, while LinkedIn co-founder Reid Hoffman will remain the largest shareholder with 21.4% of the company.

and JP Morgan & Chase Co. to lead the offering. 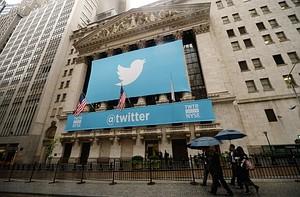 On Wednesday, the company revealed its plans to list its shares on the NYSE.

Of course, LinkedIn is widely considered to be the first of a new wave of technology IPOs scheduled to take place over the next few years.

is rumoured to be in talks with several Wall Street firms about its own IPO while Facebook is expected to begin reporting publicly in 2012.

Last week, the Mountain View, California-based company reported its earnings for the first quarter of 2011, saying that new revenue more than doubled to US93.9-million, up from US$44.7-million in the same quarter last year. Net income grew to US$2.08-million, up from US$1.81-million a year ago.