It appears the Aurora Cannabis Inc (TSE:ACB) (OTCQB:ACBFF) (FRA:21P) investment in The Green Organic Dutchman (TGOD) is about to pay off large.

Just two months after the company plunked down $55 million in subscription receipts (SR) for TGOD at a price of $1.65 per SR (33.33 million SRs with 1:1 convert-ability into equity), Aurora is about to reap the windfall.

While this is essentially a balance sheet gain, it’s yet another example of how Aurora Cannabis is making savvy decisions to boost return on capital for investors.

Confirmation of the good fortune comes via amended preliminary long form prospectus with regulators on Tuesday.

While there’s no guarantee the opening price will stay above the offering price post-listing, chances are fairly strong it will.

For starters, Green Organic Dutchman will be Canada’s biggest cannabis IPO this year.

At a fully diluted valuation of $650-million, TGOD instantly will become a Top-10 market cap cannabis company once it goes public. The company has a capacity to grow 116,000 kg of cannabis on 175 acres of land situated between the most densely populated areas of Canada.

It seeks to serve the underdeveloped organic market, where there are few competitors.

Based on an annual compound growth rate of 8.7% for the Canadian organic agricultural sector, TGOD believes its product line is well positioned. The company expects that consumers will seek out organic cannabis—even at premium prices.

Furthermore, TGOD is backed by Aurora Cannabis, a ‘cornerstone’ investor with a 17.62% interest in the company and option-ability for up to 51% ownership if certain parameters are met.

Having access to such profound resources and leadership capabilities has its advantages.

This fact alone sets TGOD miles apart from any other specialized producers in the industry.

Although Green Organic Dutchman has not released its IPO date, trading in expected to begin in late March.

TGOD will skip the junior Canadian exchanges and list on the Toronto Stock Exchange right away.

If the listing date gets delayed, it’s unlikely it will remain so for an extended period of time.

Why? As per prior arrangements made with Aurora Cannabis, if the listing date does not occur on or before July 31, 2018, the Subscription Receipts ($55 million worth) shall be automatically cancelled and TGOD shall be required to repay Aurora the proceeds back plus an additional 7.5% of the subscription proceeds.

Needless to say, TGOD isn’t losing its cornerstone investor and handing back $60 million unless something cataclysmic occurs.

It’s worth noting that TGOD will seek to avoid the disastrous debut encountered by MedReleaf Corp (TSE:LEAF) last summer.

After raising $100 million with moderate investor fanfare, prices sank 22 percent on the first day of trading. Analysts largely blame sector valuation as a primary culprit, but those concerns are still at-play today.

Assuming completion of the Minimum Offering, Green Organic Dutchman will have around $204 million in working capital. 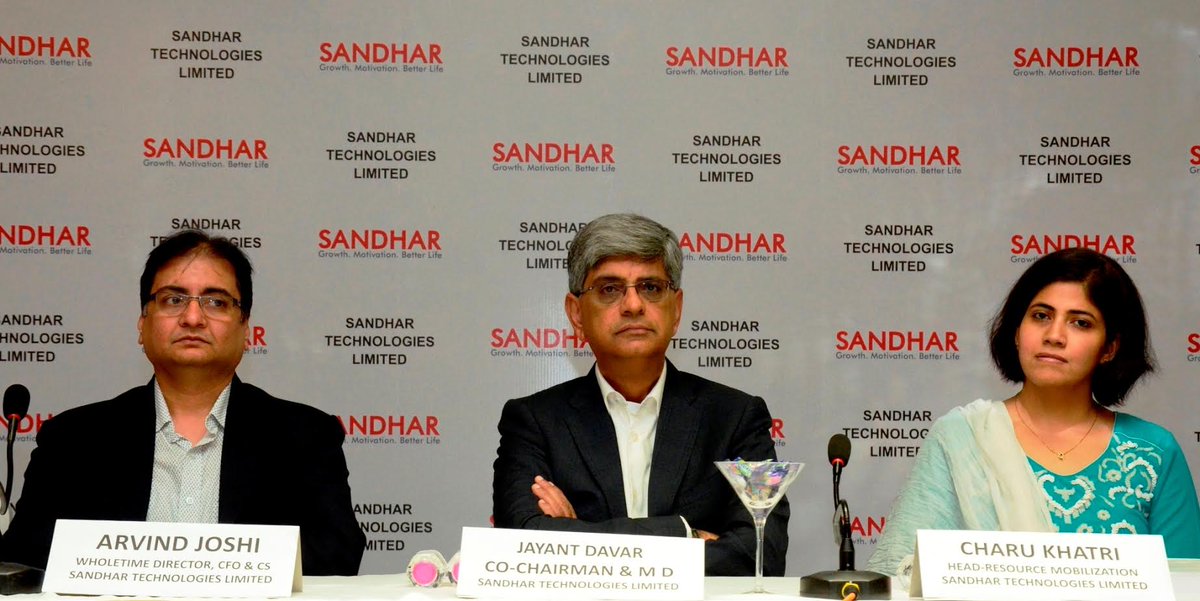 About half the proceeds are expected to be deployed in its building its Valleyfield facility in Quebec. Smaller amounts will go into developing onsite research facilities and the expansion of its Hamilton cultivation center.

Ben is a research analyst and capital markets professional with nearly 20 years of experience.

His areas of expertise are broad-based, and include extensive knowledge of macro economics, stock/derivative trading, commodity complexes, cryptocurrencies and technical/quant analysis. He also maintains an particular affinity for U.S.

Midas Letter is provided as a source of information only, and is in no way to be construed as investment advice.

James West, the author and publisher of the Midas Letter, is not authorized to provide investor advice, and provides this information only to readers who are interested in knowing what he is investing in and how he reaches such decisions.

Investing in emerging public companies involves a high degree of risk and investors in such companies could lose all their money.

Always consult a duly accredited investment professional in your jurisdiction prior to making any investment decision.

James West and/or Midas Letter also invests in companies on this site and so readers should view all information on this site as biased.