After a record beating 2014, HSS Hire and thetrainline.com (both backed by Exponent) were looking like the first private equity UK IPO exits of 2015.

Evaluation of Your Business

But thetrainline.com’s announcement that it was preparing for an IPO put it in play and KKR was able to swoop in for one of the first secondaries of the year – reportedly securing trainline.com for £50m-£75m under the expected IPO valuation of £500m. Meanwhile, Blackstone is reported to be pursuing a twin-track exit strategy for Centre Parcs, and Advent-backed DFS has announced its intention to float..

We predict that these transactions will set the tone for 2015 with financial sponsors hedging their bets between a potentially more lucrative IPO and a quicker, cleaner, exit via a trade sale or secondary buyout.

However, sponsors will need to be aware of the possible sensitivities of institutional investors if they intend to pursue a twin-track exit: Exponent reportedly felt the heat after pulling thetrainline.com float, which may partly explain why the HSS float got off to an underwhelming start.

While sponsors always have the exit at the forefront of their mind, the exact strategy may evolve.

Below we look at the main differences between an IPO exit and trade sale or secondary buyout for a financial sponsor.

Despite a number of recent exceptions (including Inflexion’s IPO of FDM), a financial sponsor will usually not be able to sell down all of its shares on an IPO.

Retention of a significant shareholding will usually be required in order to show confidence to the institutional and other investors. In addition, retaining a ‘rump’ in the newly listed vehicle will allow the sponsor to continue to benefit from growth in shareholder value.

Sponsors should expect a lock up period of between 6 to 12 months after the IPO, during which time they will not be able to sell their retained shareholding or engage in a transaction which would reduce their economic exposure (such as a hedging arrangement) without the consent of the issuer and its investment bank. 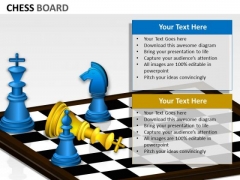 Sponsors may also be subject to a further orderly market period, of typically up to 12 months after the end of the lock up period, during which time they will need to sell through the issuer’s broker.

Where a sponsor and its associates retain a significant shareholding (typically >30%) post-IPO the sponsor will also be required to enter into a relationship agreement which will set out general principles to ensure the independence of the company and contain certain undertakings on voting and perhaps non-solicitation/non-competition.

In some cases, sponsors will continue to have a director appointed to the board – who will be subject to the duties and liabilities of a director of a public company.

This continuing relationship between sponsor and ex-portfolio company on an IPO contrasts with the clean exit which is achieved on a trade sale or secondary, where the sponsor is usually able to dispose of its entire shareholding with no continuing relationship, save for perhaps payment of any deferred consideration.

There are always exceptions to any rule, and we have seen a number of sponsors increasingly willing to roll forward a proportion of their value into the new buyout vehicle to benefit from on-going growth and possibly to bridge any valuation gap.

The costs of an IPO are likely to be significantly higher than a typical trade sale or secondary primarily as a result of the significant underwriting fees incurred.

Costs on a trade sale or secondary will vary considerably but will rarely if ever reach those levels.

An IPO typically requires at least 6 months from inception to float, as the portfolio company’s group will need to be prepared for the public market.

A trade sale or secondary can be completed in very short timescales – weeks or in extreme cases, even days.

In all cases, external forces can blow the exit off course. 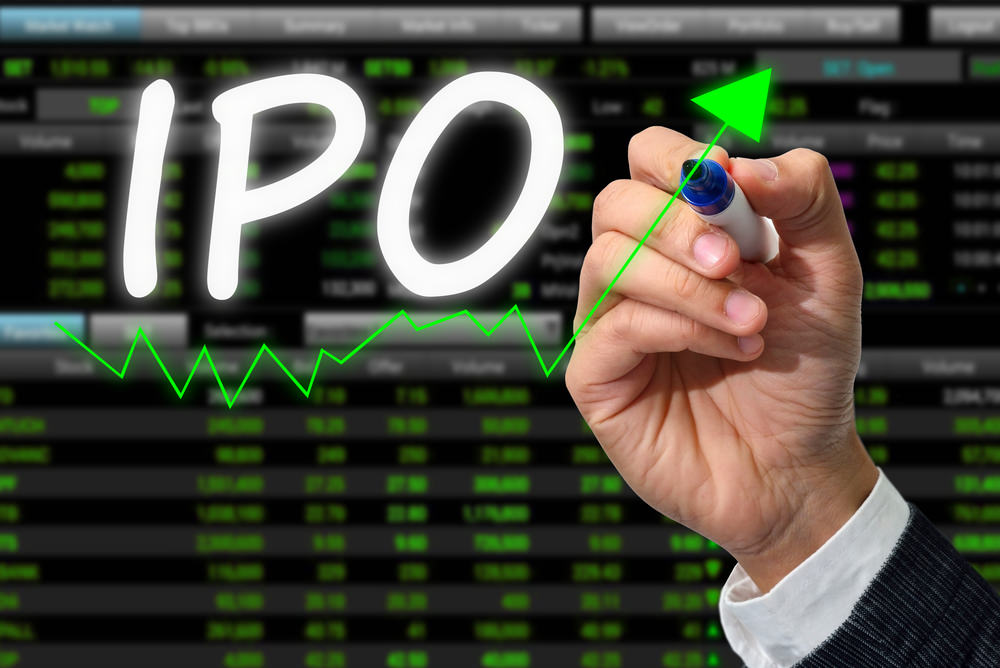 However, an aborted IPO is a more public affair: notable private equity-backed IPOs which were pulled at the last minute due to market volatility in the last quarter of 2014 were webuyanycar owner BCA (backed by US firm Clayton, Dubillier & Rice) and Miller Homes (backed by Blackstone). BrightHouse (Vision Capital) also went quiet last year after its business model was criticised by MPs.

So why are IPOs still a consideration for financial sponsors and why have they come back to the fore?

How was cryptocurrency started

Well, when the markets are right (as they were in 2013-14 when they had recovered from the financial crisis, and perhaps still are in the first quarter of 2015), IPOs are conventionally thought to deliver higher valuations. Indeed, recent EY analysis revealed that of the top 10 European private equity exits by value in 2014 – five were IPOs, four were trade sales and only one was a secondary buyout.