Standard Chartered Bank Nepal Limited has been in operation in Nepal since 1987 when it was initially registered as a joint-venture operation. Today the Bank is an integral part of Standard Chartered Group having ownership of 70.21% in the company with 29.79% shares owned by the Nepalese public.

The Bank enjoys the status of the largest international bank currently operating in Nepal.

Standard Chartered has a history of over 150 years in banking and operates in many of the world's fastest-growing markets with an extensive global network of over 1700 branches (including subsidiaries, associates and joint ventures) in over 70 countries in the Asia Pacific Region, South Asia, the Middle East, Africa, the United Kingdom and the Americas.

As one of the world's most international banks, Standard Chartered employs almost 87,000 people, representing over 115 nationalities, worldwide. This diversity lies at the heart of the Bank's values and supports the Bank's growth as the world increasingly becomes one market.

With 15 points of representation, 23 ATMs across the country and Standard Chartered Bank Nepal Ltd. 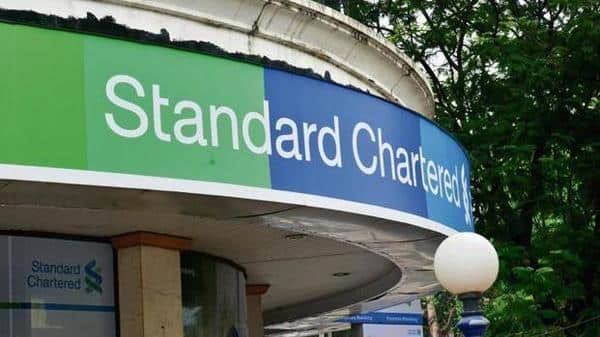 is in a position to serve its clients and customers through an extensive domestic network. In addition, the global network of Standard Chartered Group gives the Bank a unique opportunity to provide truly international banking services in Nepal.

It is the first Bank in Nepal that has implemented the Anti-Money Laundering policy and applied the 'Know Your Customer' procedure on all the customer accounts.

Corporate Social Responsibility is an integral part of Standard Chartered's ambition to become the world's best international bank and is the mainstay of the Bank's values. The Bank believes in delivering shareholder value in a socially, ethically an environmentally responsible manner.

Standard Chartered throughout its long history has played an active role in supporting those communities in which its customers and staff live. It concentrates on projects that assist children, particularly in the areas of health and education. 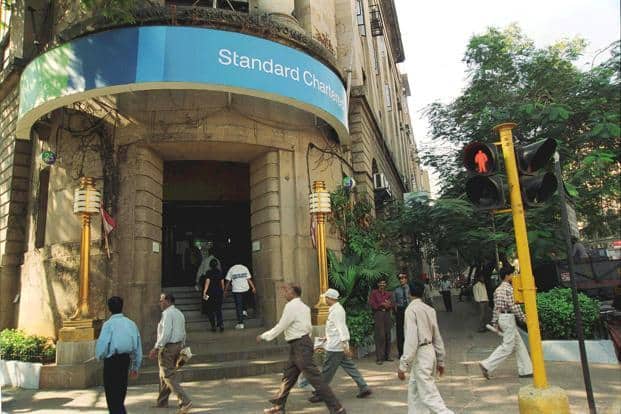