The SFC has also suspended the licence of Mr Cen Tian for two years from 14 March 2019 to 13 March 2021 for failing to discharge his supervisory duties as a sponsor principal in charge of supervision of the execution of China Forestry’s listing application (Note 4).

The SFC has today also taken action against other joint sponsors involved in the listing applications of China Forestry and Tianhe.

The SFC’s investigations revealed that UBS had failed to make reasonable due diligence enquiries in relation to a number of core aspects of China Forestry’s business (Note 5).

According to China Forestry’s 2009 prospectus, the company and its subsidiaries (China Forestry Group), a plantation forest operator whose main businesses were the management and sustainable development of forests and the harvesting and sale of logs, owned approximately 171,780 hectares of forests in Yunnan and Sichuan Provinces of Mainland China.

UBS claimed that other professional parties, including lawyers and forestry experts, were involved in some of the site inspections.  However, none of them had been instructed to verify the existence of China Forestry Group’s forests as disclosed in the prospectus.

Further, despite the fact that China Forestry Group acquired 150,000 hectares of forests in Yunnan in 2008 which accounted for over 90% of its forestry assets, there is no evidence to suggest that UBS visited China Forestry Group’s forests in Yunnan or commissioned any assessment of the impact of the earthquake of magnitude 6.0 on the Richter scale that hit Yunnan on 9 July 2009 on them.

According to the prospectus, China Forestry Group’s legal rights over its forests were evidenced by the relevant forestry right certificates.  While UBS claimed to have inspected the original certificates, it did not identify a number of apparent anomalies (such as, a mismatch between the name of a forest as disclosed in the prospectus and as stated in the corresponding certificates) that should have called for further inquiries.

UBS also claimed that its Mainland Chinese lawyers had verified and checked the certificates.  However, this was not reflected in the relevant legal opinions.

In fact, the legal opinions contained express assumptions as to the genuineness and accuracy of documents China Forestry provided to the lawyers.

UBS relied on written confirmations purportedly issued by the relevant forestry bureaus that China Forestry had provided for it to confirm that the business and logging activities of China Forestry were in compliance with the relevant Mainland Chinese forestry laws.  There is, however, no evidence that UBS had verified whether the written confirmations were issued by the relevant forestry bureaus and that the information recorded therein was accurate.

Although UBS claimed that its deal team members and Mainland Chinese lawyers had reviewed the insurance documents, it did not identify a number of issues (such as, inconsistencies between the locations of certain forests as stated in the insurance documents and as disclosed in the prospectus) that should have called for further inquiries.

The SFC also found that UBS’s failures in China Forestry’s listing application were attributable to the neglect on the part of Cen, in his capacity as a sponsor principal, of his supervisory duties (Note 7).

The SFC’s investigations revealed that UBS, one of the joint sponsors in Tianhe’s listing application, had failed to follow the specific guidelines on due diligence interviews in paragraph 17.6 of the Code of Conduct (Notes 8, 9 and 10).

(i)  Involvement of Tianhe in due diligence interviews

(ii)  Failure to address red flags raised in an interview

UBS had initially requested to interview the largest customer of Tianhe, Customer X, at its office, but they eventually accepted Tianhe’s explanation that since an anti-corruption campaign in Mainland China was underway, Customer X, a large state-owned enterprise, would normally turn down any third party request to visit its premises.

UBS then agreed to interview Customer X at Tianhe’s office.  At the end of the interview, the representative of Customer X refused to produce his identity and business cards and stormed out of the meeting room.  He told UBS that he would not have agreed to be interviewed under Customer X’s internal procedure, and he only attended the interview to help the family of Tianhe’s chief executive officer (CEO).

Nonetheless, UBS did not conduct any follow up inquiries to ascertain that the person it interviewed was the representative of Customer X and that he had the appropriate authority and knowledge for the interview.

Tianhe conducted business with its customers through its subsidiary, Jinzhou DPF-TH Chemicals Co.

Limited (Jinzhou DPF-TH), based upon the sales documents provided to UBS.

During the customer interviews, UBS asked the interviewees questions in relation to the business between their companies and the “Tianhe Group”, instead of Jinzhou DPF-TH.  Although the interviewees were also asked a question “which entity of the Tianhe Group and which business department do you mainly contact with”, only three out of ten customers interviewed confirmed that they had contact with Jinzhou DPF-TH.  However, UBS did not follow up with the remaining customers as to which entity of the “Tianhe Group” they had business with.

One of the purported top ten customers of Tianhe interviewed by UBS informed the SFC that when its representative answered questions about the dealings between the customer and the “Tianhe Group” during the interview, its representative was referring to the dealings with Liaoning Tianhe Fine Chemicals, a private company wholly owned by the family of the CEO of Tianhe but no longer a part of Tianhe’s group to be listed at the material times.

As both the listed and unlisted chemical businesses of the family of the CEO of Tianhe were named “Tianhe”, the SFC considers that it was insufficient for UBS to merely refer to the “Tianhe Group” during customer interviews and/or not to request the interviewees to identify the exact Tianhe entity with which their organisations had dealings.

In deciding on the sanctions, the SFC took into account that:

Mr Ashley Alder, the SFC’s Chief Executive Officer, said: “The outcome of these enforcement actions for sponsor failures – particularly failings when conducting IPO due diligence – signify the crucial importance that the SFC places on the high standards of sponsors’ conduct to protect the investing public and maintain the integrity and reputation of Hong Kong’s financial markets.

The sanctions send a strong and clear message to the market that we will not hesitate to hold errant sponsors accountable for their misconduct.” 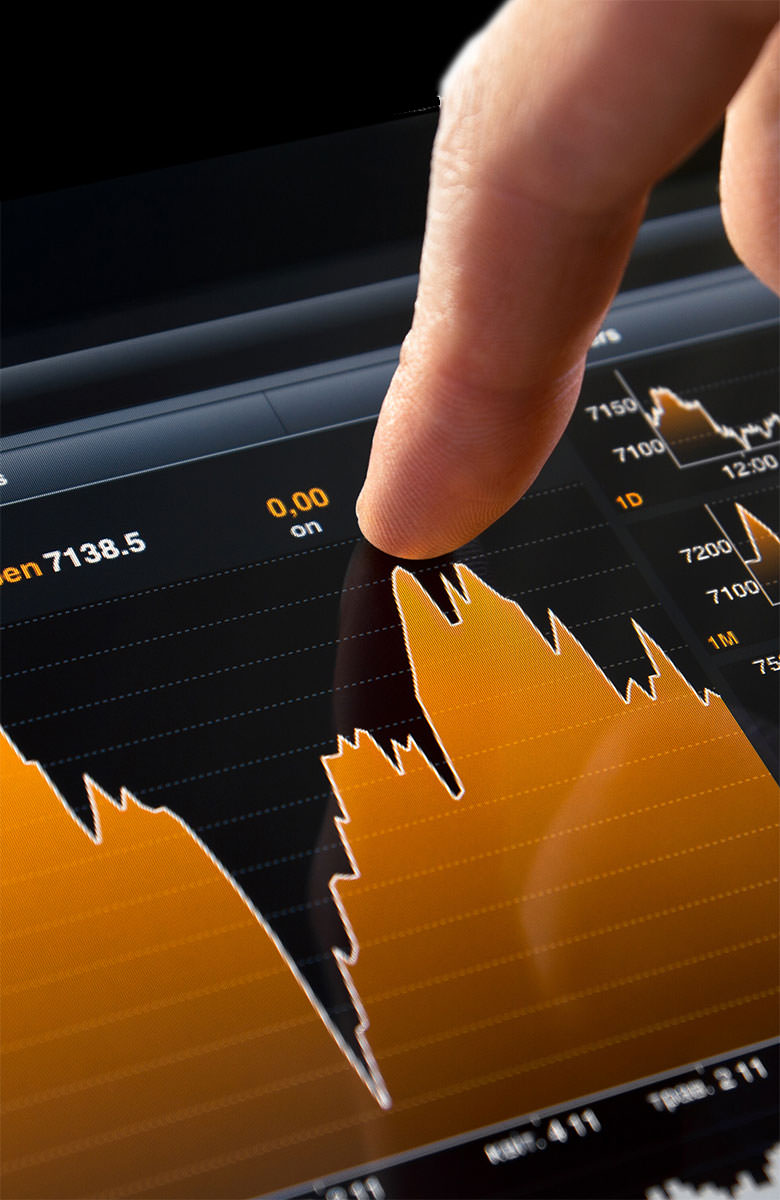 The Principal should be involved in the making of the key decisions relating to the work carried out by the Transaction Team and must be aware of the key risks in such work and responsible for the measures to address them.

interview not taking place at the registered or business address of the person or entity selected for interview, reluctance on the part of the interviewee to cooperate) and ensure any irregularities are adequately explained and resolved.