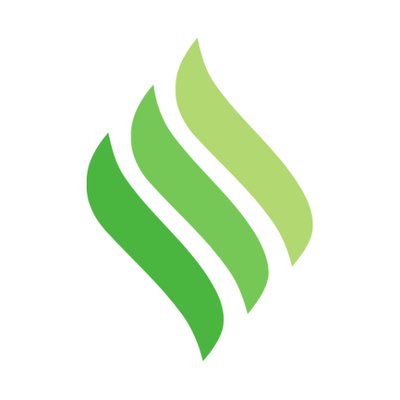 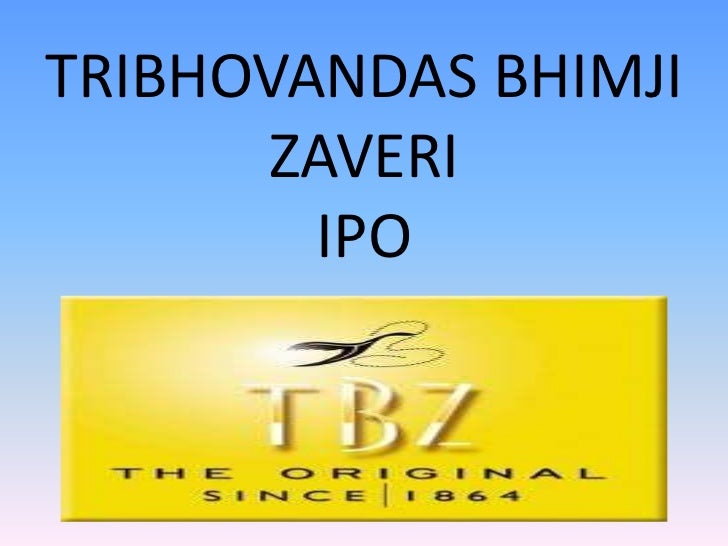 Sezzle, a Minneapolis-based installment payments platform, has gone public outside the U.S., raising $30 million USD with its IPO. The company now trades on the Australian Securities Exchange (ASX).

In its first day of trading on July 30, the company saw its stock price jump as much as 80% to $2.20 AUD per share, which represented a market value of approximately $270 million USD.

The “buy now, pay later” formula that Sezzle uses is still more common outside the U.S., prompting the company to list on the ASX due to Australian investors’ familiarity with the model.

“The Australian market is several years ahead of North America” in terms of installment payments adoption, said Sezzle CEO and Co-Founder Charlie Youakim in a statement.

Australia appears to be an attractive destination for installment payments companies, with businesses such as Afterpay, Zip Co and Humm all based there. Another U.S.-based competitor, Splitit, listed on the ASX in January 2019.More than 10% of Australians use Afterpay and Zip Co, according to UBS.

The capital raised will fund Sezzle’s continued focus on expanding its retail merchant base and product offering.

Sezzle is designed to enable shoppers to budget their payments over time by dividing purchases into four interest-free installments, essentially letting them shop for what they want without having to resort to high-interest credit cards or other payment options that may adversely impact credit scores.