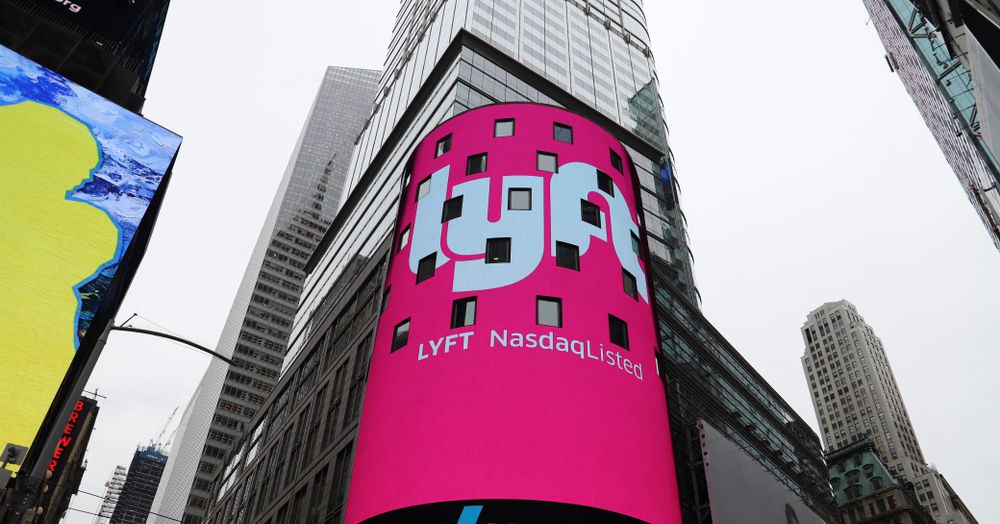 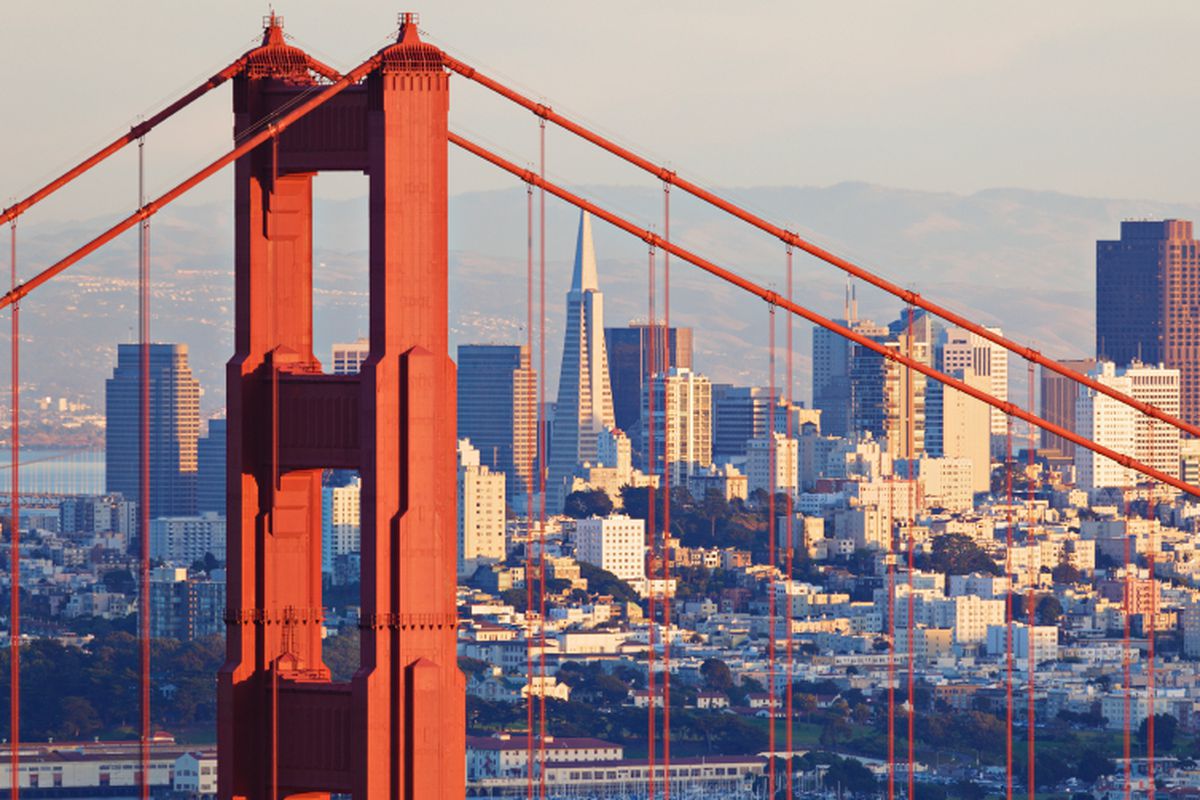 Eyes are on San Francisco’s tech scene for 2019, as both the markets and the city brace for a round of new initial public offerings at some of the biggest SF-based startups.

Companies like Lyft, Uber, Slack, and Airbnb may go public in the coming months, potentially injecting a huge amount of new wealth into the Bay Area.

Mar predicated potentially dire consequences after “minting millionaires and billionaires overnight,” using phrases like “the benefit of the few and harm to the many” and noting the city’s already historically large gap between rich and poor.

Mar, along with District Six Supervisor Matt Haney, wants a City Hall hearing about how SF can “mitigate the consequences” of new tech success, arguing that the city has “a moral responsibility to stand up in the face of growing wealth inequality.”

It is difficult to estimate how much stock offerings for new companies will rile up San Francisco’s housing markets.

But there are plenty of educated guesses to go around.

There is [an IPO effect on housing prices], it’s just delayed. Everyone assumes as soon as there’s an IPO employees rush out and buy properties, [...] but we found that it’s about a year. 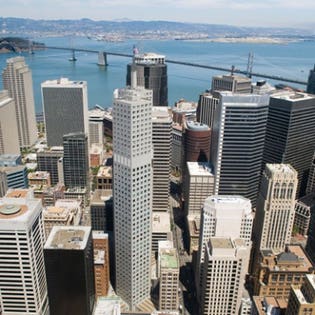 If you look at the price of housing around Google or Facebook there is an effect but you have to was it 12-15 months for it.

[...] Bill Gates was the one who said the problem with being a billionaires is Dicks’ Hamburgers can’t raise prices fast enough.

[...] One of the only things that you can buy that’s really going to be something you could only buy with $10 million is a really nice house, it’s the ultimate aspirational purchase.

Redfin later reported that prices rose in SF across homes listed on its site. 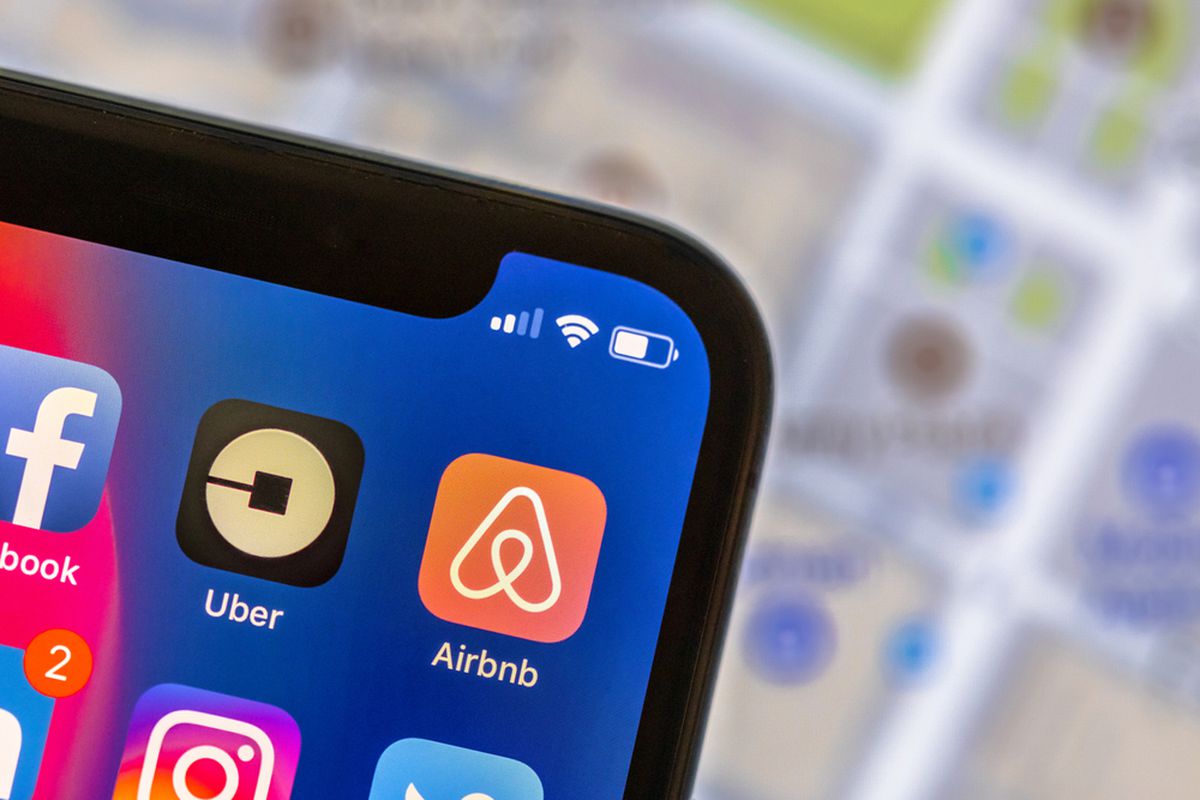 However, SF prices had also been rising for some time prior and continued long after the prescribed 12- to 15-month window, so it’s hard to know how much to chalk up to Twitter’s IPO.

For a more in-depth analysis, researchers with UCLA and Pennsylvania State University published a February 2019 study titled “Cash To Spend: IPO Wealth & Housing Prices” examining past trends in housing after large IPOs from 1993 to 2017.

The study’s conclusions read, in part:

The evidence is consistent with the three non-mutually exclusive hypotheses for how IPOs impact local property values.

There is support for the expectations hypothesis, where original shareholders that are not liquidity constrained respond to changes for their demand for housing consumption from updated expectations around the IPO filing event.

Also, for the wealth hypothesis, or a positive change in property values when the IPO is issued.

Finally, there is evidence supporting the liquidity hypothesis of a positive change following the expiration of the lockup restriction but there is heterogeneity in the treatment effect depending on firm characteristics and the performance of the IPO.

In general the results yielded “a 1.8% increase in local house price around IPO firms’ headquarters for each IPO.”

Right now, home prices in San Francisco have been on a consistent downward trend for months, although they remain among the highest in the nation despite the contraction that began in 2018.

The data firm Core Logic suggested in February that the decline is due in part to “would-be buyers [being] priced out after years of constant housing appreciation.”

According to the California Association of Realtors, the median price of a home in SF in January 2019 was $1.33 million, with a regional high of $1.45 million in San Mateo County.

Other companies have not yet responded to requests for comment

Billionaires and homelessness - the reality of San Francisco