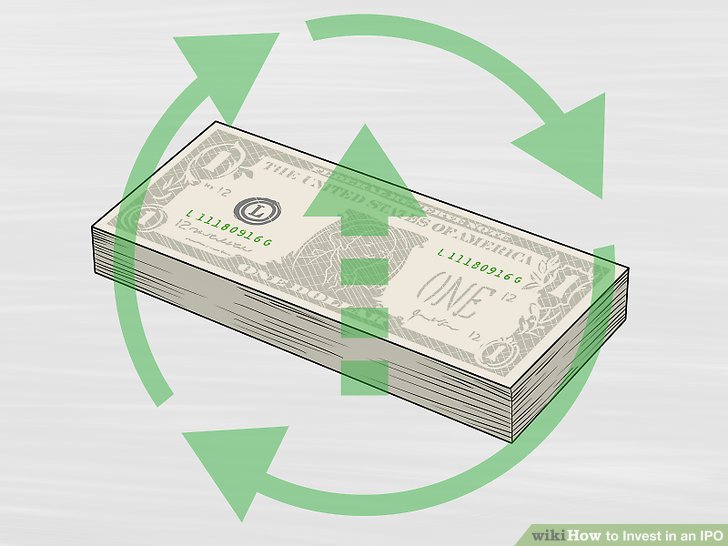 At the end of it all, there are people who will buy the company regardless of what is in the prospectus or will not buy. So does it matter?

Buying IPO Stocks: Should you buy and invest on IPO shares in the stock market?

International pool
– 3.5 billion Shares set aside and targeted at long-term investors. (runs from 9th April to 23rd April)
– 30 million shillings ($461,000) per order minimum and the price will be set by book building

Inside Safaricom
Balance sheet assets of 68 billion $1 billion) in September 2007, but with negative nets (current assets 9b, 22b current liabilities). 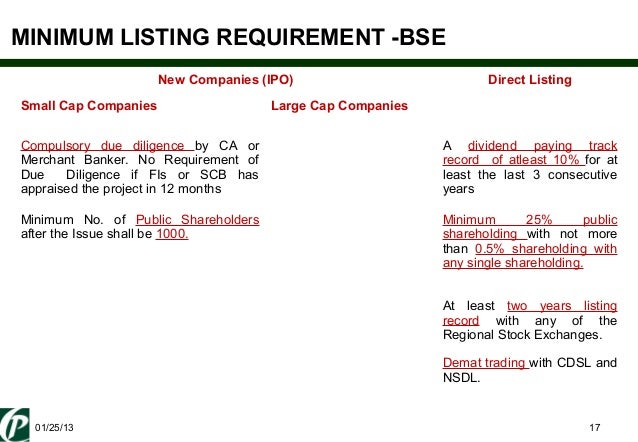 Competition & subscribers
As at December ’07 the company had 9.2m subscribers, up from 5m a year before.

This is due to adding new subscribers, with lower spending capacity in rural areas and reduction of all rates following competition. They lost fewer customers (churn) ever since they allowed free replacement of lost SIM cards
– Also voice minutes (9 months): Dec 07 352 million, Dec 06 203 million
– Operating margin Sept 07 31%, Sep 06 36%: this has dropped as a result of chasing new customers with reduced tariffs and increased marketing expenses

Staff
– Key managers take home about 200 million shillings a year, while all employees take home 2 billion in compensation.
– Like at Kenya Airways, foreign partner (Vodafone) will continue to appoint CEO and Financial controller (Michael Joseph contact runs through mid-2009)
– Has 1,145 employees ( ½ in customer care) in 2007, up from 535 in 2003

Odd points
– IPO budget includes just 5 million for PR and 2 million for advertising, but it sells itself
– The prospectus lists a shareholder PST who will appoint directors – cut & paste job?
– lead transaction advisor (Jimnah Mbaru & Co) bid just 0.05 cents for the job
– The dreaded word Mobitelea appears 4 times and the mysterious company owns 5% of Safaricom through (12.5% of Vodafone (K) limited’s 40%.

It is mentioned in the context of a public accounts committees report (risk factor). But Standard Chartered’s 1% owner has not bothered anyone for years, so is it an issue really?

Short-term outlook
– Dividend in 2007 was 4 billion shillings out of 17 billion profit, 3b the year before. But that is yet to be paid out – Telkom are owed 2.4 billion but that will be used to offset some of their debts to Safaricom.
– First AGM likely in September
– Weak shilling: and/or high-interest rates are bad for the company in the short term

Will they dispute any of these numbers?
– Country risk: Derives all its revenue from Kenya, so if you don’t believe in Kenya, this is not for you
– Competition (5 mobile companies) but competition will hurt/affect all companies
– Threat to banks?: M-pesa (virtual money accounts & transfer service) has been registering about 6,000 applicants per day and has 700,000 users.

But Vodafone owns the M-pesa solution and Safcom pays them.

This entry was posted in Prospectus, Safaricom IPO on by bankelele.