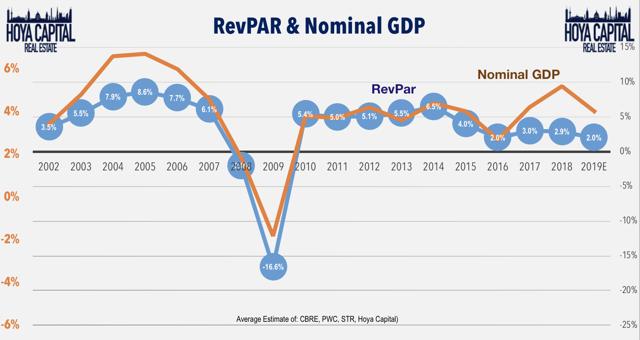 The REIT, launched by Seoul-based Mastern Investment Management Co. Ltd., targets office buildings in France, the Netherlands, Luxemburg and Germany for a total of 500 billion won and plans to expand beyond western Europe, according to sources with knowledge of the matter on Nov.

It will borrow the remainder of acquisition prices from local institutions.

Mastern Investment is expected to list the REIT on the Korea Stock Exchange in the first quarter of next year, offering a target yield of 5-6% on average with no expiry date. Samsung Securities Co. Ltd.

is the lead underwriter of the initial public offering.

“Because it is raising money from individual investors, it will place the top priority on the credit rating of the counterparty and the sustainability of the rent income to find investment assets,” one of the sources told the Korean Investors.

The upcoming REIT will invest in property funds, instead of directly acquiring properties.

Those funds may invest in equity interests in some of target properties.

Currently, REITs’ holding of each property fund is restricted to 10%. But the South Korean government announced a plan in September to lift the ownership limit.

They are privately-owned and focus on Japan and Singapore.

is preparing an IPO of a Belgium-focused REIT in the first half of next year to finance its planned purchase of the Finance Tower in Brussels in a 1.95-trillion-won ($1.7 billion) deal.

For the acquisition, it will raise capital from Meritz Securities Co. Ltd.

and other domestic institutional investors and the remainder through the REIT.

A consortium backed by Meritz Securities is in exclusive talks to buy the Finance Tower from Dutch property company Breevast BV, Bloomberg reported in September. It is leased to the Belgian government for more than 15 years.

The REIT will offer a target yield of 8% or above and expand its portfolio into other office buildings in gateway cities in developed countries, according to a recent report from online news media the Bell.

attracted 7.75 trillion won in subscription deposits from individual investors for its IPO scheduled for December.

It was the largest amount for a South Korean IPO since Netmarble Corp., a game developer, brought 7.77 trillion won in subscription deposits for its 2017 offering.

The retail portion of the offer was 317.6 times oversubscribed, setting a record for a domestic REIT IPO.

NH Prime REIT invests in funds owning landmark office buildings in Seoul for a target yield of 5.5% on average during a seven-year investment period.

It is the first listed REIT investing in property investment funds.

Meanwhile, a domestic property fund investing in an Australian developer focusing on housing for the disabled had raised 326.5 billion won from both institutional and individual investors in the first half of this year.

Ltd., the fund’s seller, recently warned of possible losses from the investment fund due to the Australian borrower’s breach of contract.