19, 1987, stock-market crash isn't spooking the initial-public-offering market.
However, a look at 1997 versus 1987 reveals a market more able to absorb IPOs with comparatively higher valuations, and an IPO paradigm that has developed an increasingly worldwide focus.

"The IPO market today is much more of a global marketplace," said Brian Hehir, co-head of Global Equity Capital Markets at Merrill Lynch. "In '87, the privatization activity was occurring in fewer countries than we're seeing today."
In dollar terms, deals involving overseas companies have accounted for 25 percent of the total U.S.

IPO market this year, up from 14.5 percent 10 years ago, according to market tracker Securities Data Corp.
The privatization of state-owned telephone monopolies has generated a significant amount -- if not the most -- of opportunity for bankers this year, Hehir said.

Merrill Lynch is the lead banker behind some of the year's biggest international telecom offerings in the pipeline, such as Portugal Telecom, China Telecom and France Telecom. 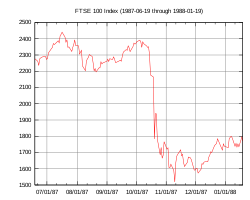 Deregulation of the local and long-distance markets also has made the IPO market an attractive source of capital for U.S.-based telecom-related companies.
This industry is one of the most active sectors in the IPO market. Sixteen recent telecom IPOs have raised $1.5 billion, with 13 more planned deals expected to raise more than $8 billion.

By contrast, only seven telecom companies went public in 1987, raising less than $640 million.
The real-estate market's fundamental restructuring has also made real estate investment trusts (REITs) more attractive than ever as IPOs.

So far this year, 12 REIT offerings have raised $2.9 billion -- eight times the amount REIT IPOs raised in 1987.
At the opposite end of the spectrum, only two closed-end mutual funds went public this year, whereas closed-end funds accounted for 36 percent of 1987's roughly $27 billion IPO market.

Energy was also big in 1987, with British Petroleum -- the year's largest offering -- raising $2.8 billion.
"Back then, a billion-dollar offering was such an oversized deal," recalled Scott Sipprelle, managing director at Morgan Stanley, Dean Witter. "The scale of the markets are so much bigger now, the deals are larger and there are more of them."
In fact, this year's IPOs average $59 million in value -- 22 percent larger than 1987's deals, according the Securities Data.

Of course, Internet-related IPOs didn't exist in 1987, but speculative offerings were a familiar concept.

Robert Natale of Standard and Poor's Corp. noted that the stock market's price-to-earnings ratio stood above 20 in 1987, with IPOs priced accordingly.

Natale points out that this year, IPO investors are even more willing to pay up.
"Valuations are more out of hand now," he said. "No matter where you look now, valuations are high. 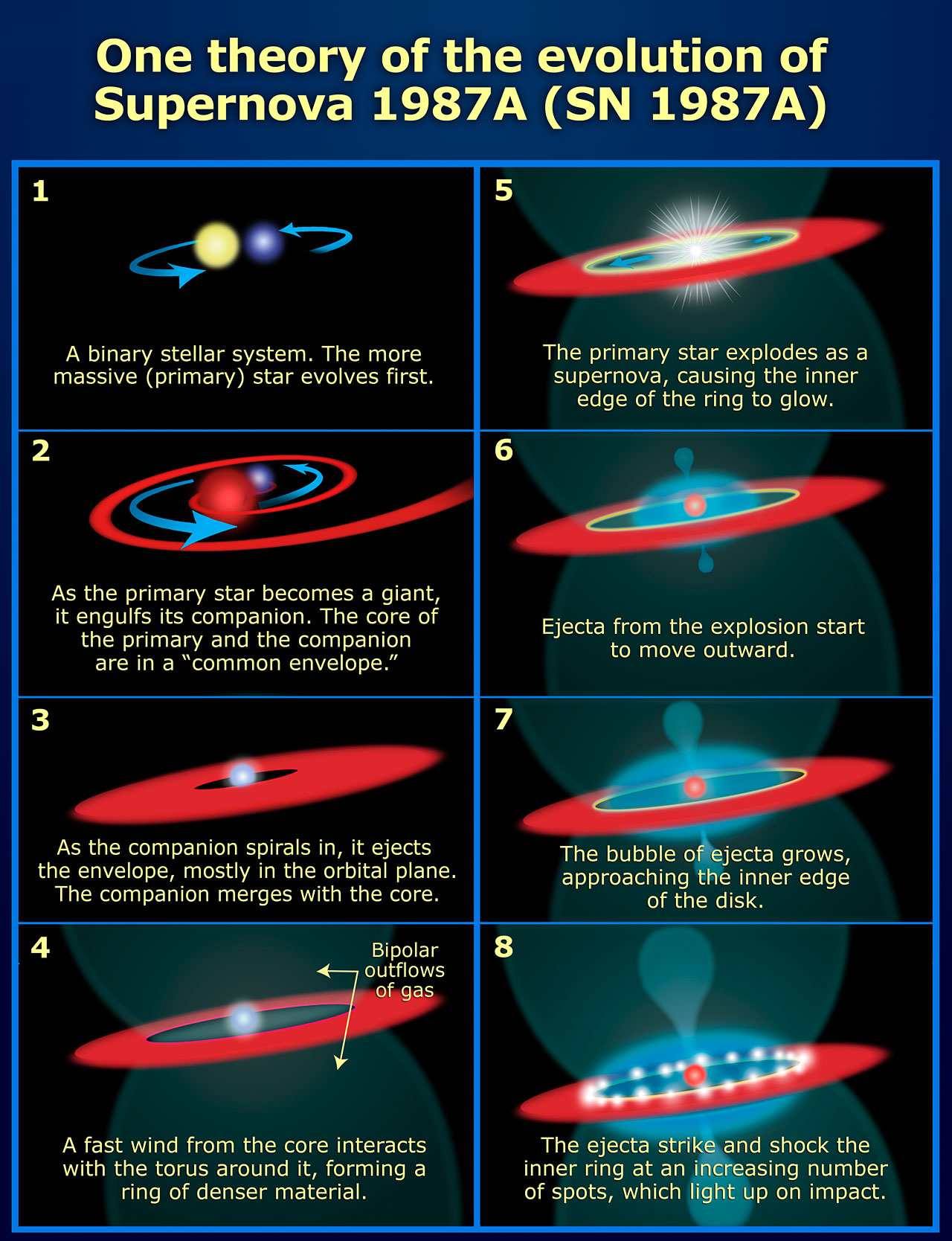 This was not the case back then (in 1987)."
One indication of whether investors are paying more -- 27 percent of IPOs priced this year came in above what companies originally sought, compared with only 5 percent in 1987.
All in all, IPOs have scored a remarkable comeback over the past decade.

After the '87 crash, only 24 companies went through with scheduled IPOs in the two months following the market's meltdown.
IPO activity then completely dried up in the following three years. It wasn't until five years after the crash that volume finally surpassed the record-breaking performance set in 1987, when 556 companies went public, raising $26.8 billion.
A decade later, the IPO market is solidly on track, as are many of the companies that went public 10 years ago.
Among 1987's IPOs, more than 10 percent have been acquired by other companies, while only 27 percent still trade in their original form.
Best-performing 1987 IPOs include: 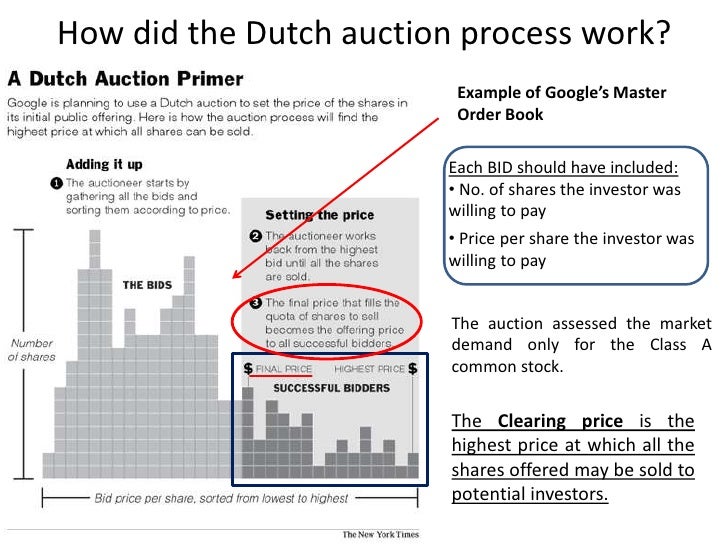