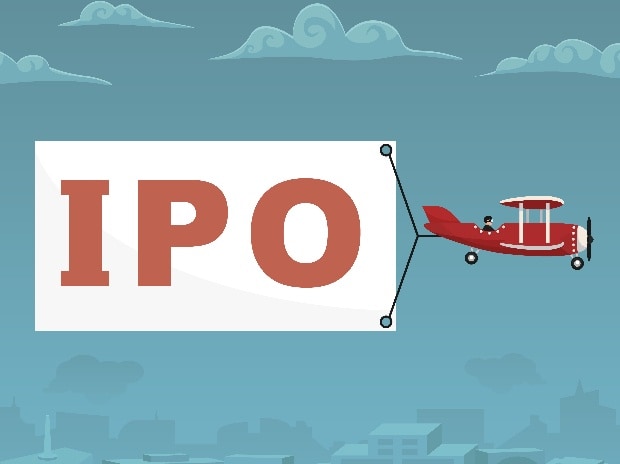 The year concluded with a busy month for new ASX listings. Several companies had their eyes on a public debut before Christmas, with 17 businesses listing in the first 22 days of the month. 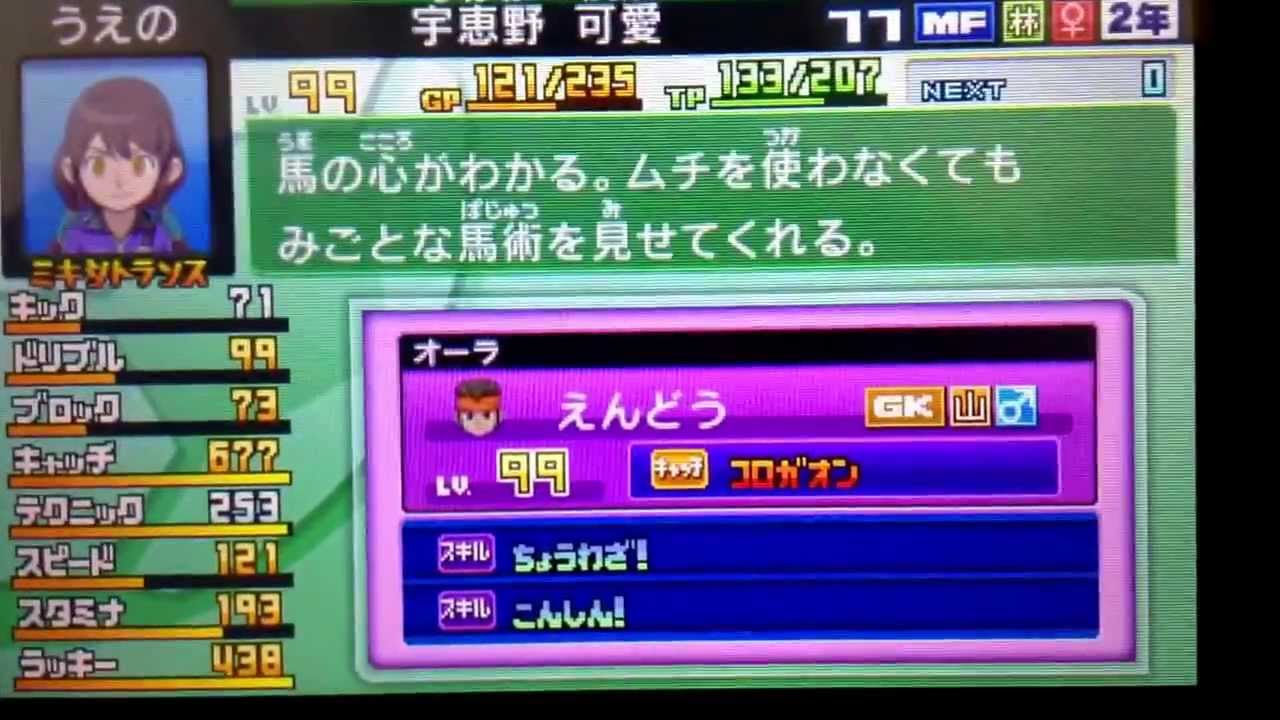 These listings were joined by one additional company after the Christmas weekend, making for a total of 18 new floats throughout December.

Of this total, 15 floats were conducted via IPO, and 3 were via RTO.

Featuring most prominently among the new floats were debutants from the resources sector (5) and the industrials sector (5).

Turning to the performance of the respective listings, and the opening day average across all debutants was a gain of 18.4%.

This was headlined by strong showings from Roots Sustainable Agricultural Technologies (ROO: +67.5%), and Rhythm Biosciences (RHY: +62.5%).

Only 2 companies suffered losses on debut, with both stocks contained to a drop no greater than 5%.

ROO maintained its leading position into the end of the month, closing 80% higher than its float price on the last trading day for December.

Symbol Mining (SL1) was the worst performing debutant for December, ending 17.5% below its RTO price.

With a total of 145 new floats throughout 2017, including 29 RTOs, the year produced numerous success stories for investors.

In fact, there were 9 companies which posted returns of over 500% following their IPO or RTO. Extending the criteria further, and a total of 27 businesses delivered shareholders gains of at least 100%.

Across all the debutants, 91 stocks finished the year with a share price greater than (or equal to) the price at which the company raised funds. 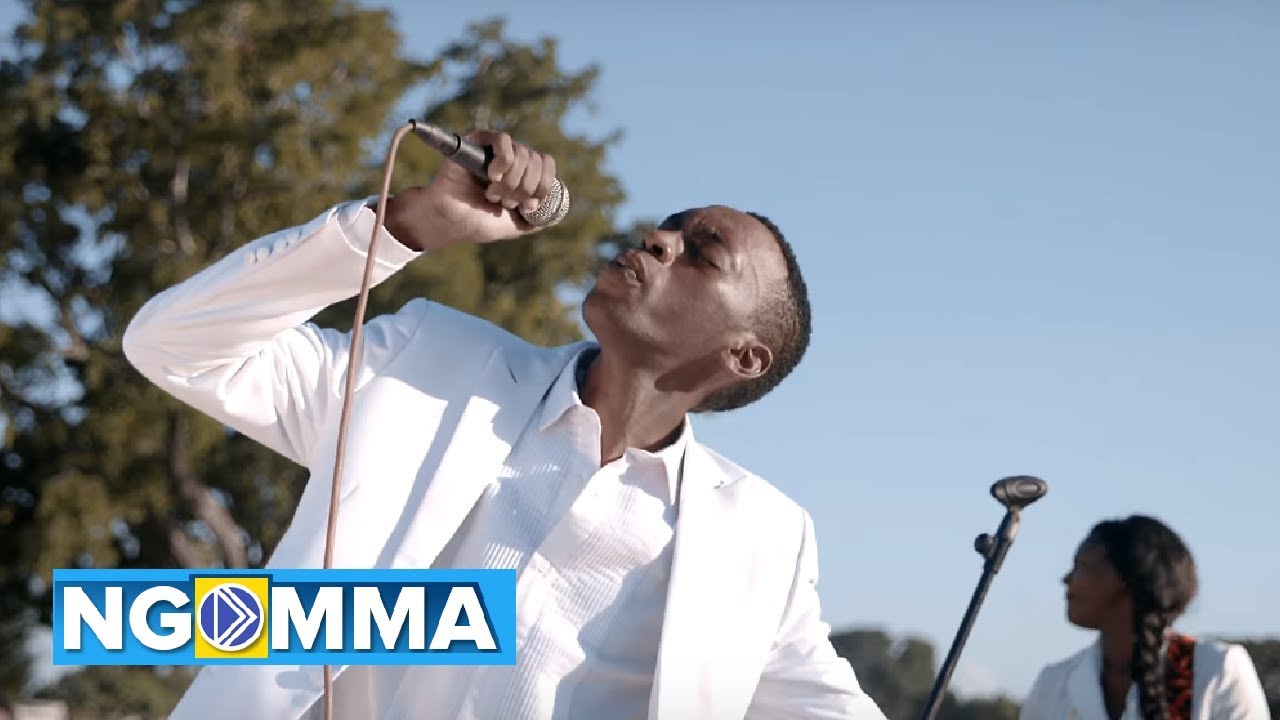 This means 54 businesses saw a depreciation in their share price. Consequently, the average performance across all new floats was skewed significantly to the positive side, resulting in average gain of 71.8%.

While investors would be happy with any of the top 40 performing debutants – all provided gains of at least 60% – we will focus on the top 3 performers for the year, each of which increased by over 800%.

Hear it first with our daily newsletter.

This meteoric rise eventuated despite the stock closing 10% down on its first day of trading back in February. Below are some of Ardea’s key announcements, which acted as a catalyst for the share price:

The infant formula business brushed off a flat return on its first day to climb 815%, ending the year at $1.83.

Although the company struck numerous deals with suppliers, distributors and retailers throughout 2017, and completed a key placement in late July, a large portion of the company’s gains were realized in October despite the absence of any price sensitive news. A retrace from highs of $2.78 in mid-November saw the stock lose about 35% of its value, which ultimately meant it lost the top spot among all the year’s IPOs.

The third stock we’ll profile was only a fraction behind its peers.

Highlights for CAN included:

Focusing on the year’s worst performing floats, and a total of 9 companies posted share price losses of at least 50%. Each of the companies found themselves at the bottom end of the scale after failing to draw support from investors for a variety of reasons.

Although each of the underperformers were disappointing, it was ServTech Global Holdings (ASX: SVT) which featured distant last – recording a share price drop of 89.5% from its IPO price.

Performance of OnMarket IPOs and Placements

The news should come as little surprise to regular followers of our monthly summaries, with the company among the worst performers during 3 separate months in 2017, and still in voluntary suspension after nearly a month.

Stay tuned for next month’s report. In the meantime, to stay informed on all the latest IPO news,follow us on Twitter.

To receive invitations to participate in upcoming IPO opportunities, become a member here.

IPO Society
The information contained on this website in no way reflects the opinions of IPO Society.

It is provided for informational services only. It does not constitute an offer to sell or a solicitation to buy any security or other financial instrument. 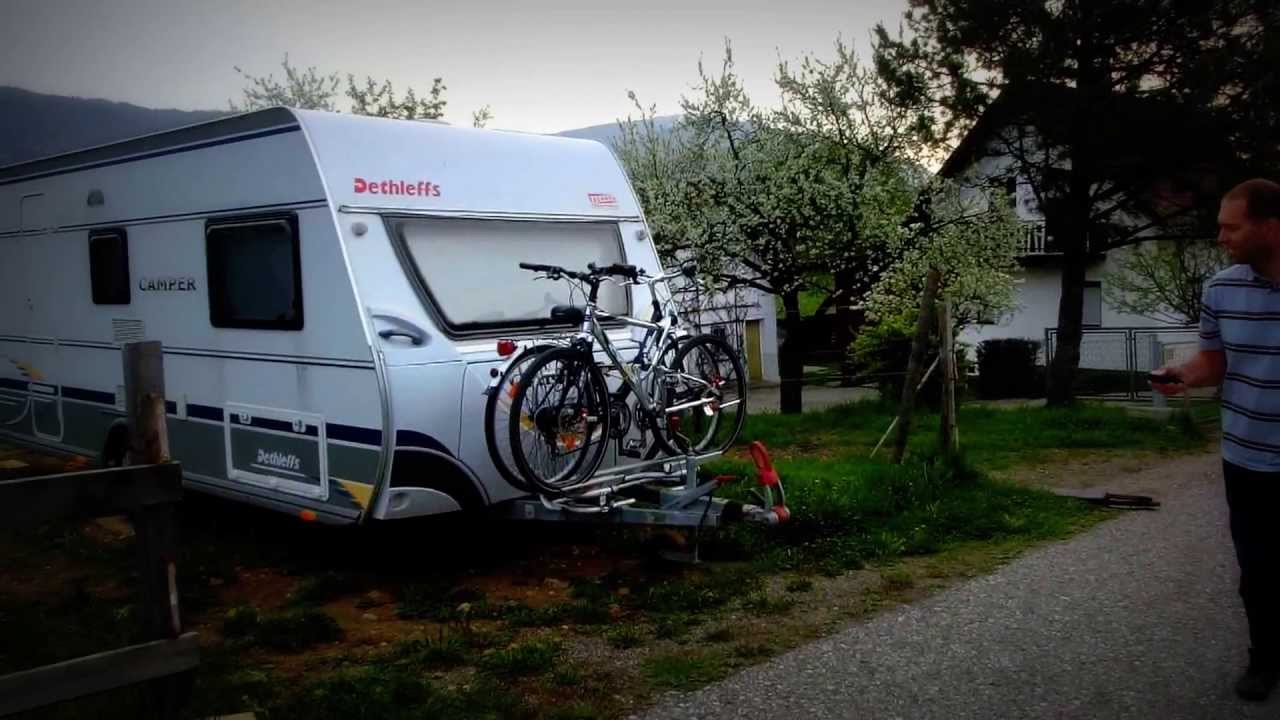 Detailed information may be needed to make an investment decision, for example: financial statements; a business plan; information about ownership of intellectual or industrial property; or expert opinions including valuations or auditors’ reports.

The information contained on this website is not intended to be the only information on which an investment decision is made and is not a substitute for a disclosure document, product disclosure statement or any other notice that may be required under the Act, as the Act may apply to the investment.