NEW YORK and HOUSTON, May 17, 2017 (GLOBE NEWSWIRE) -- National Energy Services Reunited Corp. (Nasdaq:NESRU) ("NESR" or the "Company"), a company formed for the purpose of acquiring, engaging in a share exchange, share reconstruction and amalgamation, purchasing all or substantially all of the assets of, entering into contractual arrangements, or engaging in any other similar business combination with one or more businesses or entities, today announced the closing of its initial public offering (“IPO”) of 21,000,000 units at a price to the public of $10.00 per unit, with the offering raising gross proceeds of $210,000,000.  The units commenced trading on Friday, May 12, 2017, on The NASDAQ Capital Market ("Nasdaq") under the symbol "NESRU." Each unit issued in the IPO consists of one ordinary share and one warrant to acquire one-half of one ordinary share at a price of $11.50 per full share.

Once the securities comprising the units begin separate trading, the ordinary shares and warrants are expected to be traded on Nasdaq under the symbols "NESR" and "NESRW", respectively. Certain lead investors, as defined in the final prospectus, who have agreed to hold their shares through the consummation of our initial business combination and not seek redemption in connection therewith, purchased an aggregate of $60,000,000 of units in the IPO.

acted as the joint book running managers for the offering. NESR has granted the underwriters a 45-day option to purchase up to 3,150,000 additional units to cover over-allotments, if any. 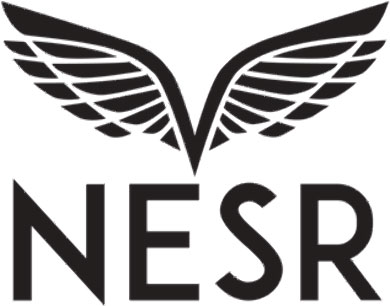 An audited balance sheet of the Company as of May 17, 2017 reflecting receipt of the proceeds from the IPO will be included as an exhibit to a Current Report on Form 8-K to be filed by the Company with the Securities and Exchange Commission (the “SEC”).

Registration statements relating to these securities were declared effective by the SEC on May 11, 2017.

This offering was made only by means of a prospectus.

Copies of the prospectus relating to this offering may be obtained by contacting Maxim Group LLC 405 Lexington Ave, New York, NY 10174, Attn: Prospectus Department or by Tel: (800) 724-0761.

Copies of the registration statement can be accessed through the SEC's website at www.sec.gov.

NESR, led by Sherif Foda, is a blank check company, also commonly referred to as a Special Purpose Acquisition Company, or SPAC, formed for the purpose of acquiring, engaging in a share exchange, share reconstruction and amalgamation, purchasing all or substantially all of the assets of, entering into contractual arrangements, or engaging in any other similar business combination with one or more businesses or entities. 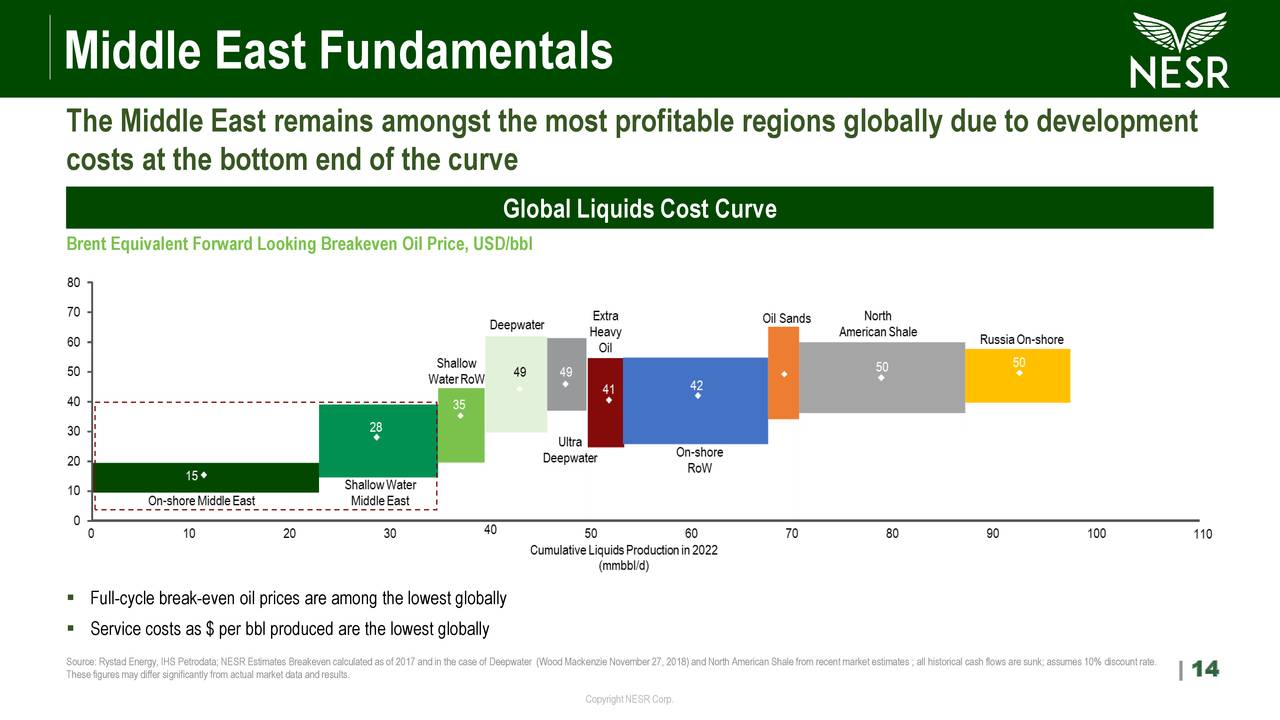 The Company's efforts to identify a target business will not be limited to a particular industry or geographic region, although we intend to focus our search on target businesses and assets in the energy services industry, with an emphasis on oil and gas services globally.

Forward-looking statements are subject to numerous conditions, many of which are beyond the control of the Company, including those set forth in the Risk Factors section of the Company's registration statement and preliminary prospectus for the Company's offering filed with the SEC. 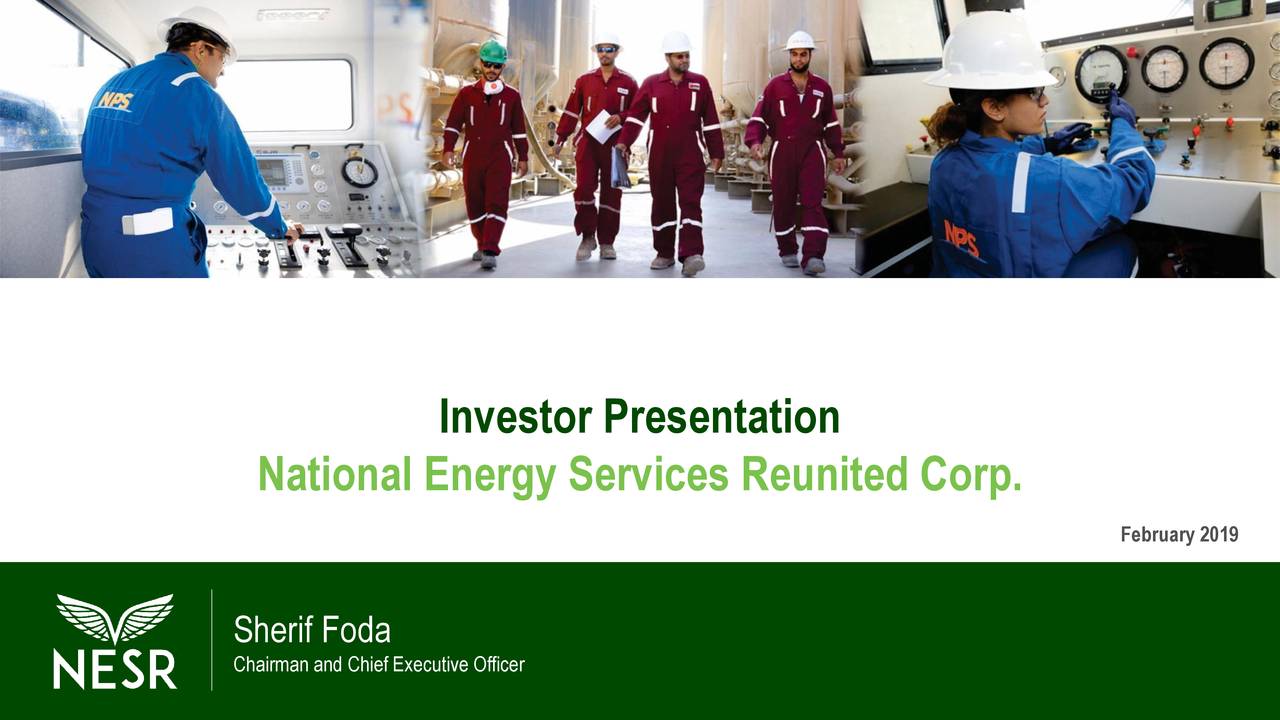 Copies are available on the SEC's website, www.sec.gov. The Company undertakes no obligation to update these statements for revisions or changes after the date of this release, except as required by law.

Ranger Energy Services celebrates its IPO on the NYSE