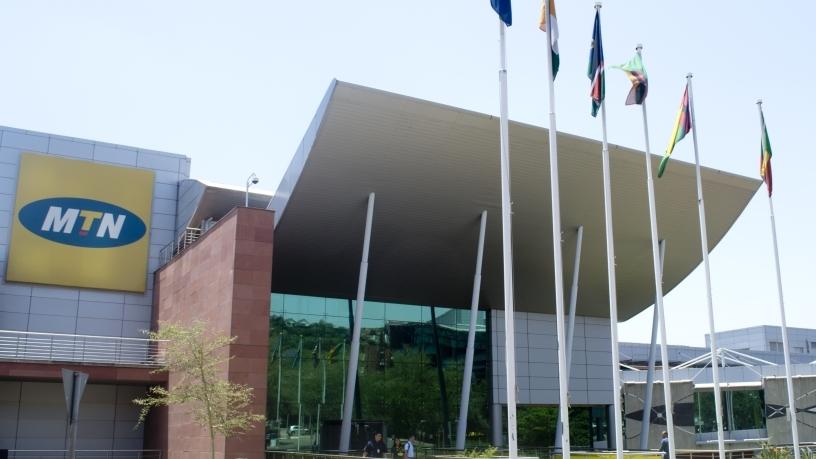 Following the fine imposed on MTN Nigeria by the Nigerian Communications Commission (NCC), the telecom company’s parent body, MTN Group lost its position as the most valued telecommunications company (telco) in Africa. The group also recorded its first loss in 20 years.

One of the major reasons companies go public is to raise funds, but for MTN Nigeria it is a mandatory exercise as part of the agreement reached to resolve the fine battles with the NCC.

Getting listed will give the general public the opportunity to directly benefit from the company’s financial performance as shareholders.

It also means the company would be more accountable as publicly traded companies are bound by regulations and mandatory disclosures.

“MTN Nigeria’s IPO is significant because it is coming at a time when the Nigerian Stock Exchange (NSE) has been starved of IPOs, ever since the financial crisis of 2008,” says Edosa Obaseki, CEO of Prairie Crossing Capital Management, an investment firm with focus on long-term value creation.

Let’s not forget that MTN Group is listed on the Johannesburg Stock Exchange but listing on the NSE is likely going to have an effect on some aspects of the Nigerian unit.

Without a doubt, there would be changes in the operations of the company.

Operations could be slower as bureaucracy would be at play. Despite listing only 30% of its stock, MTN Nigeria can no longer make autonomous decisions as the boards of directors of publicly traded companies are not under the influence of the management.

“The nature of being public means that you post your quarterly financial reports,” Obaseki says.

He further adds that investors will put a lot of expectations on the quarterly reports.

“They will avoid taking big bets that could affect profitability in the short run because all investors want to see is consistent, smooth, and gradual profit growth every quarter.”

Going public has its merits but any news about the company has the potential to either reduce or increase its share price.

During the data breach fiasco involving Cambridge Analytica, Facebook’s share price kept sliding, almost on a daily basis, and even, Mark Zuckerberg, Facebook CEO’s, apology had no immediate effect on the price.

On going public, MTN Nigeria would want to work harder on maintaining a good public perception of the company.

If not currently in place, this may be an avenue for MTN Nigeria to offer employees stock ownership as an additional benefit to its staff.

Having an ownership interest in the company could result in more productivity on the part of the employees.

A boost to the nation’s economy

No doubt, MTN Nigeria will increase the NSE’s market value, which will in turn have an effect on the nation’s economy.

It could also end up becoming the standard for multinational companies in the country to have a certain percentage of their stocks on the NSE.

MTN Nigeria listing on the NSE could also provide an opportunity for the Nigerian government to raise its tax revenue base.

The tax authority gets 10% withholding tax on dividends paid, and there is also a charge on commissions and fees paid to stockbrokers for the sales and purchase of stocks. 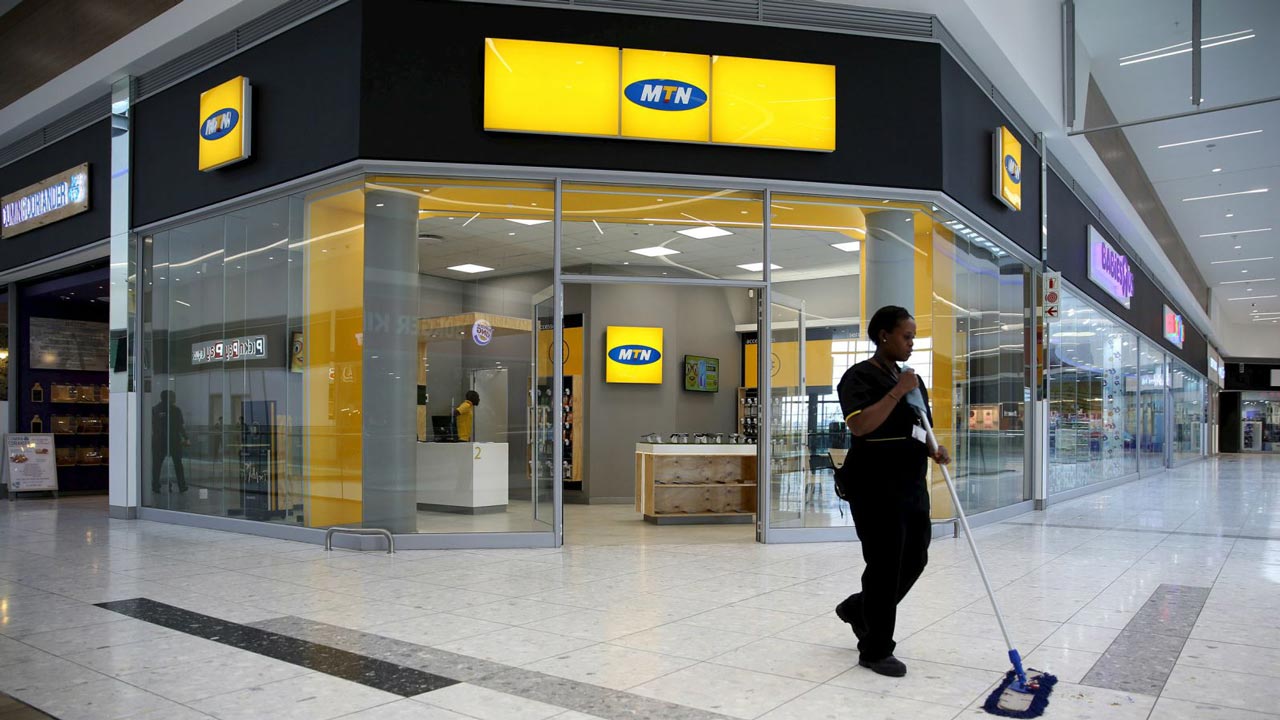 And the best part is that the outcome of the impending IPO would determine whether other telcos would follow suit or not.

The listing would also support wealth creation and distribution as Nigerians become shareholders of a telecom company with the largest market share.

MTN Group is only offering 30% of its Nigerian unit, which is a reduction of the group’s stake in the company.

No doubt, getting listed is an avenue to access additional funds but this might be an avenue for the South Africa-based multinational mobile telecommunications company to exit the country with ease, just like the case of Etisalat after it defaulted on a loans.

According to Obaseki, “holding on to 70% communicates the desire to hold on to control (of the Nigerian arm) for a very long time.”

However, maintaining 70% stake doesn’t guarantee that the group won’t leave the country.

According to a recent analysis, both Kinnevik and Naspers had a combined 84.9% stake in Konga but this didn’t stop them from leaving.

Whatever happens with the impending public offering would forever portray the reality of the  Nigerian market to multinationals and domestic corporations.

Techpoint is hosting an awards ceremony to reward the most outstanding players in the Nigerian startup ecosystem (2015 – 2020). 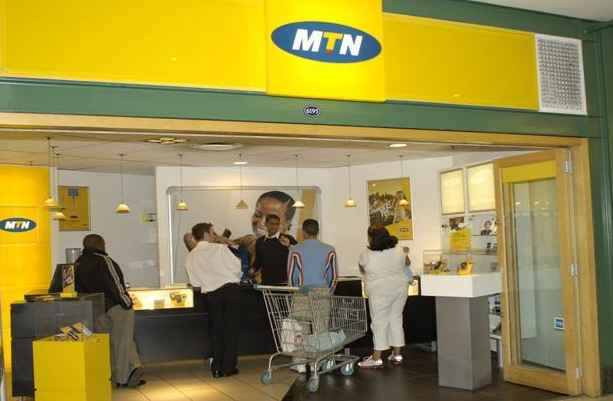 You can nominate your favourite startups now.