The offer would comprise sale of about 64.27 lakh shares of Rs 10 each, accounting for a 12.6% stake. Multi Commodity Exchange of India will become the first Indian bourse to list its shares on an exchange.

Trading cryptocurrency for a living

Multi Commodity Exchange of India is the largest commodity bourse in the country. MCX has more than 70% share in an annual estimated turnover Rs 177 lakh crore for the entire commodity derivatives market.

Up to 250,000 shares have been reserved for eligible employees in the IPO. The shares will be listed on the Bombay Stock Exchange.

The promoters FTIL currently holds 31.2% stake in MCX, which would come down to about 26% post-IPO.

MCX will be the first exchange to be listed in India.

It ranks first globally in terms of silver trading by volume, second for gold, copper and natural gas, third for crude oil and fifth in terms of overall traded ‘futures’ volume.

95% of the business is generated from metals (bullion and base metals) and energy commodities.

The Multi Commodity Exchange of India MCX IPO will hit the market on February 22 and close on February 24. IPO price band has been fixed at Rs 860 to 1,032 rupees a share.

In this IPO individual retail investor can apply up to maximum RS.

Shares of MCX will list its equity shares on exchanges around March 07 to March 09, 2012. 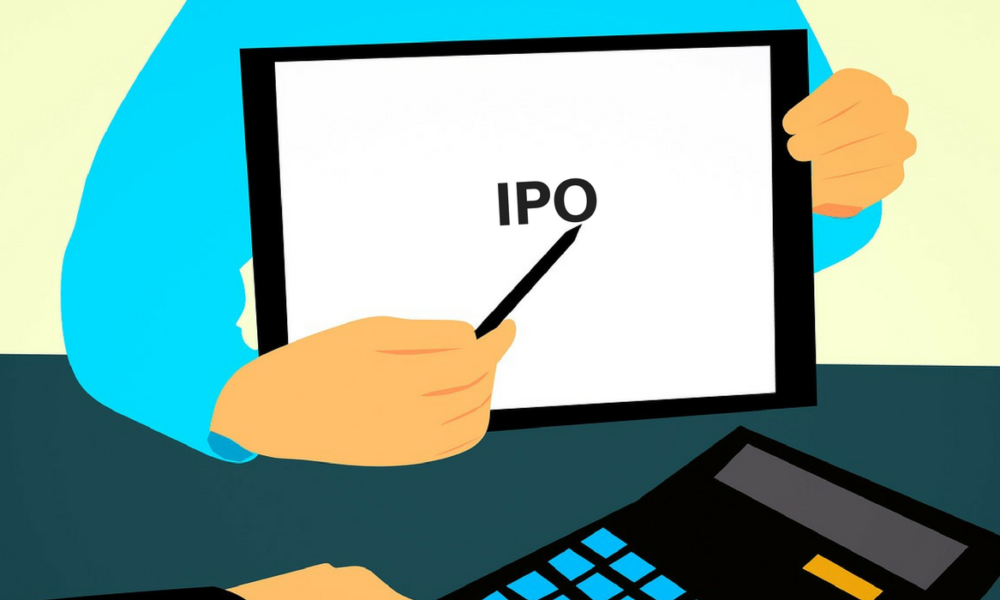