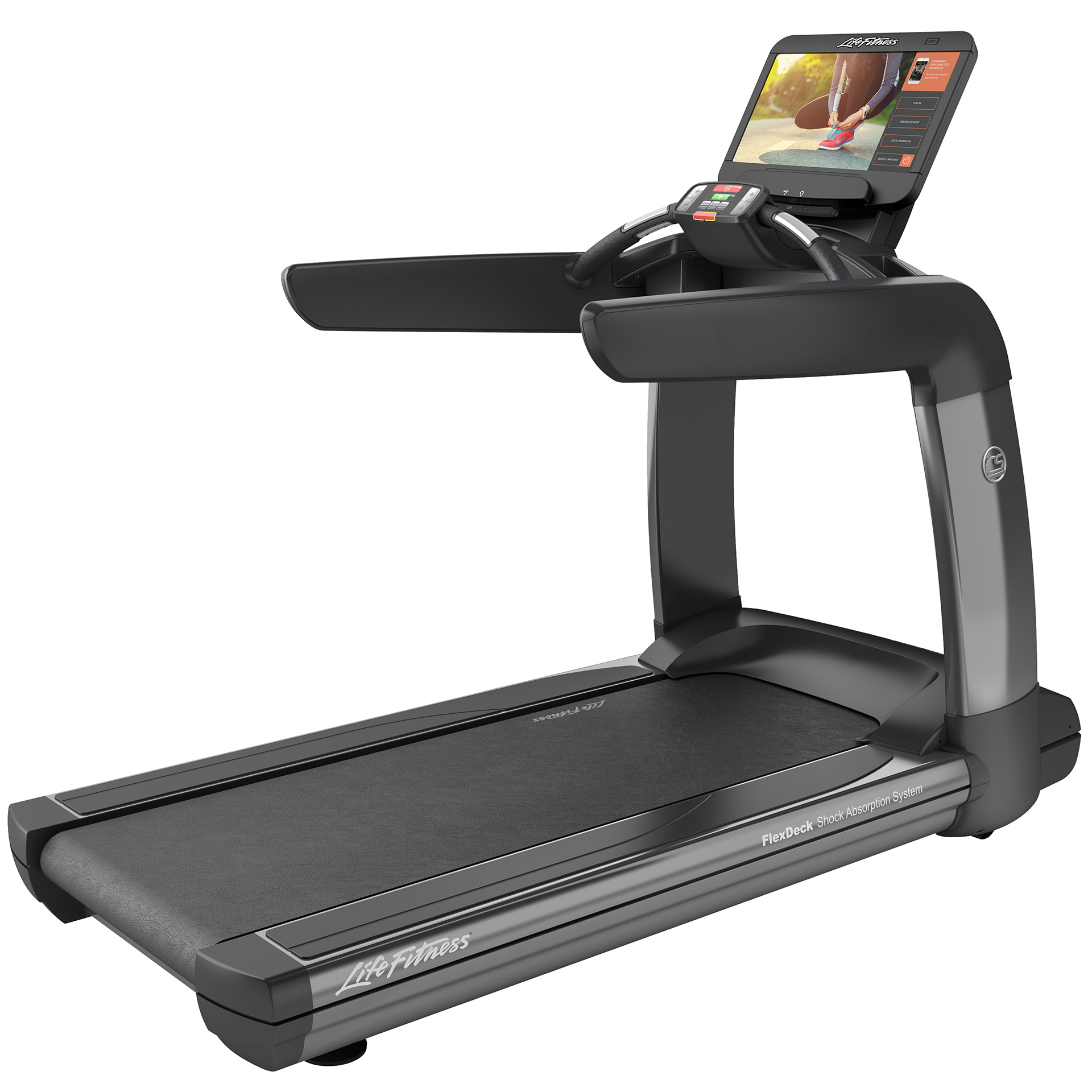 The Nordwand HS Flex jacket from the Eiger Extreme collection was rated best in class by an international jury of 45 experts, who selected it as Gold Winner.

The roots of the Swiss outdoor company Mammut date back to 1862. From a small rope manufacturer, Mammut has transformed into one of the world’s leading mountain sports brands over the last 150 years. The company’s product development focuses on innovation, performance and safety.

Top athletes such as Dani Arnold, Caro North and Stephan Siegrist rely on the premium quality and functionality of Mammut equipment in the most extreme conditions

“It is a great honor for Mammut to win four ISPO Awards in a single year – in particular the award for the Nordwand HS Flex Jacket.

Behind the highly demanding products in the Eiger Extreme collection lies an innovation process amounting to around 25,000 working hours.

Acknowledgments such as these encourage us to continue to consistently invest in development and forge new paths while at the same time preserving Mammut’s mountain sports DNA,” commented Adrian Margelist, Chief Creative Officer of the Mammut Sports Group AG.

The Eiger Extreme Collection stands for Mammut products developed for maximum performance in alpine sport and are tailored to the needs of the world’s most demanding athletes.

Each garment has been designed directly on and with the athletes from the Mammut Pro Team. 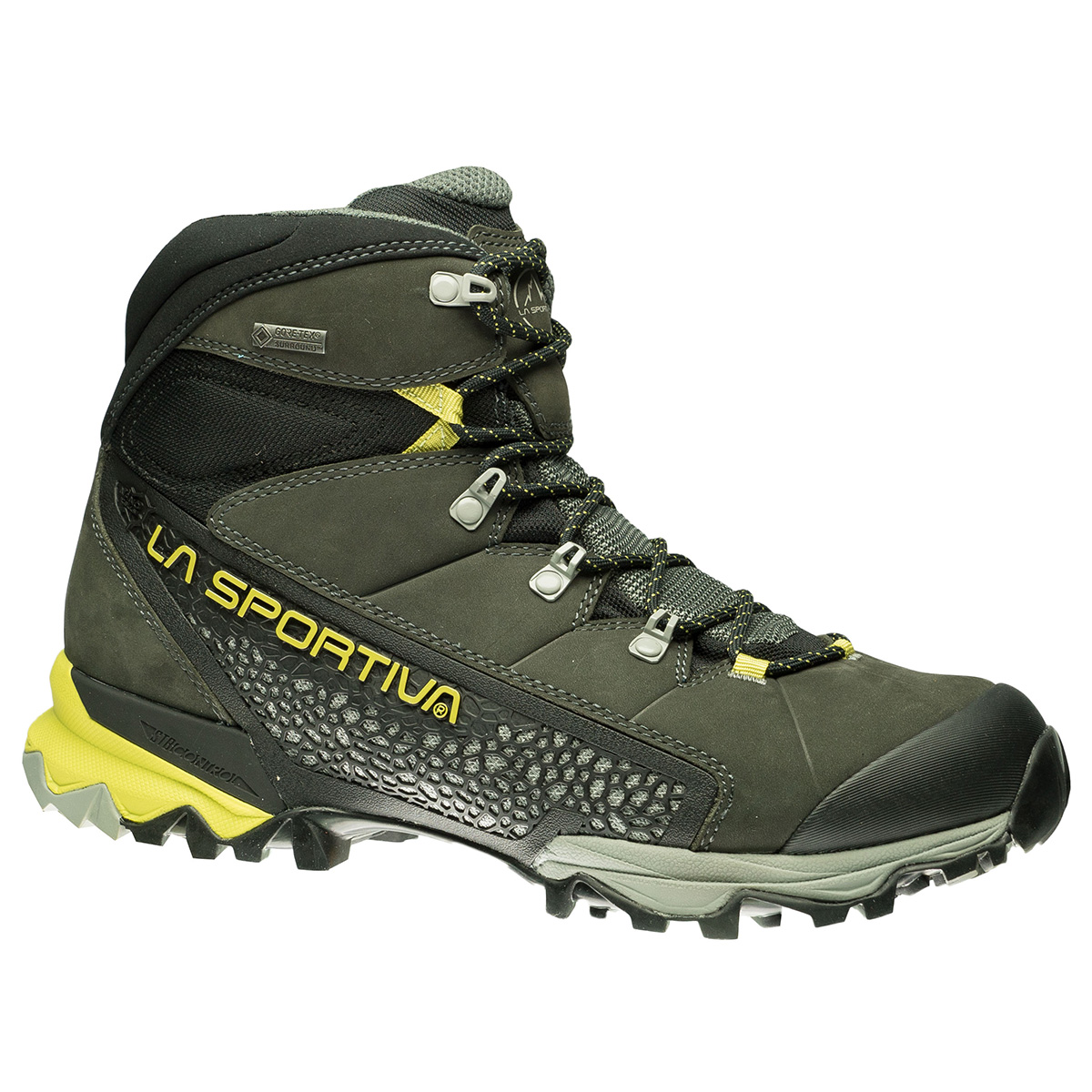 Jackets and pants fit like a second skin to adapt perfectly to an athlete’s typical movements in every situation. To achieve this, Mammut relies on state-of-the-art materials and technologies as well as premium workmanship.

Shaped on the athlete: This highly elastic hard shell jacket was developed together with Mammut athletes. 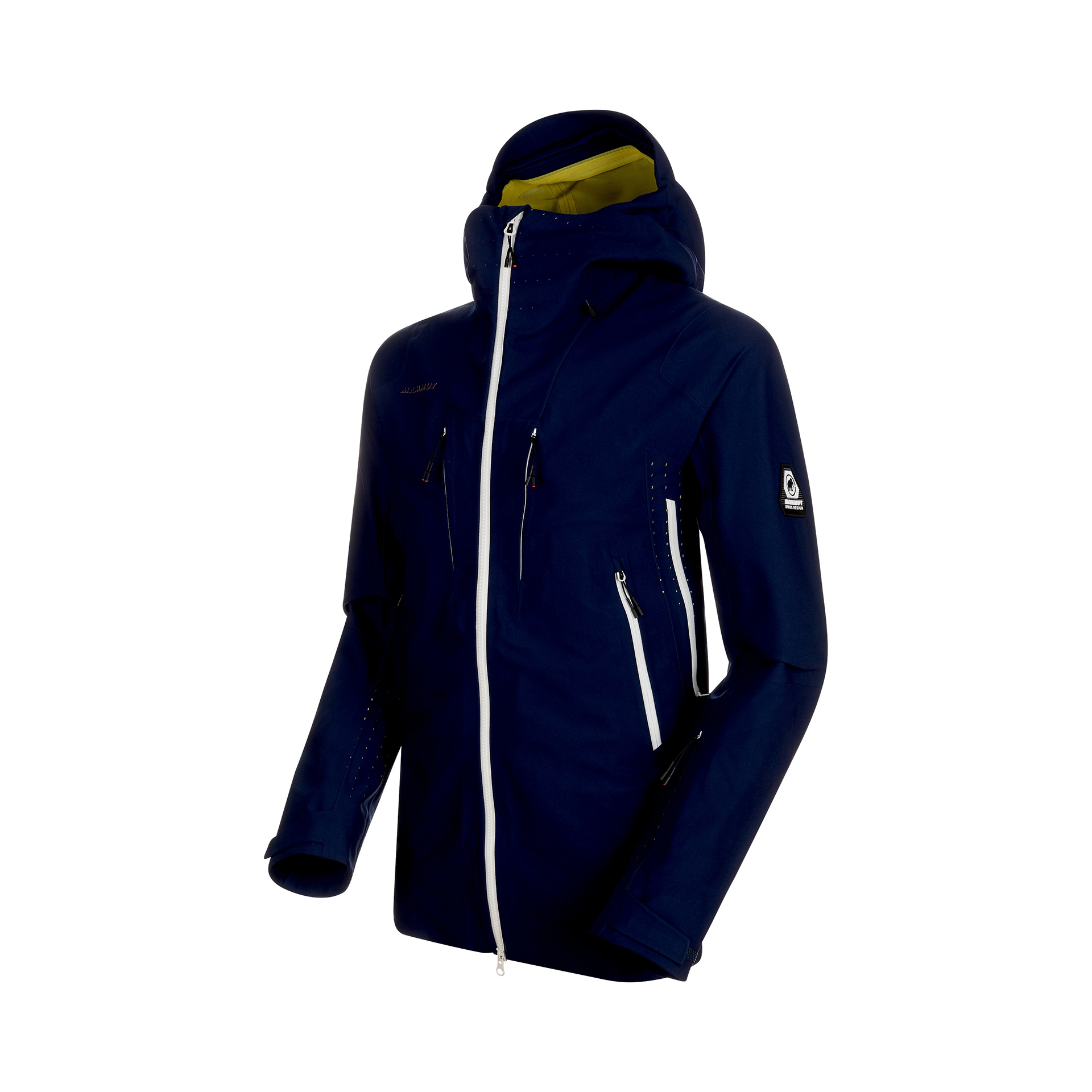 Thanks to the special underarm construction of the Mammut High Reach TechnologyTM, it provides extreme freedom of movement.

Mammut’s avalanche transceivers are developed and produced entirely in Switzerland and have been setting standards in avalanche safety for over 45 years.

The Barryvox S is one of the top devices on the market.

As well as indicating the distance and direction to the buried subject, it also provides extremely precise navigation right through to the end of the search

The Wall Rider MIPS is the first climbing helmet to feature MIPS technology. If it sustains a lateral impact, the low-friction MIPS layer allows the helmet shell to move. This reduces rotational movement during the impact, which significantly reduces the risk of brain injuries.

The many clever features on this lightweight ski-touring backpack, weighing just 760 grams, have been designed to allow easy and fast handling.

Getting a loan for cryptocurrency

For instance, skis and poles can be secured to the backpack without having to put it down. An integrated, stowable wind protector also eliminates the need to continuously put on and take off a weather protection jacket.