, /PRNewswire/ --  (NYSE: JAG) ("" or the "Company") today announced financial and operating results for the fourth quarter and full-year ended December 31, 2018.

, President and Chief Executive Officer, commented, "2018 marked another successful year for , as we firmly delivered on our objective of operational execution.

We ended the year with top-tier operating margins, improved average well performance year-over-year, and reduced proved developed finding and development costs, which have resulted in peer-leading return on capital employed.

The entire team was instrumental in achieving each of our 2018 strategic goals, setting the stage for a strong 2019. As we begin the year, the team remains focused on driving additional efficiencies by executing on a 2019 program that contemplates an activity level similar to 2018 with approximately less in capital expenditures.

As we continue to grow our early stage Company, we will strive to consistently provide capital efficient growth, while keeping the balance sheet strong at under two times leverage in a /Bbl commodity price environment.

By executing on these goals, we believe that we can efficiently get to the size and scale where we can provide organic, sustainable free cash flow to our investors. By continually pressing on capital efficiency, we remain confident in our ability to create shareholder value on our contiguous acreage blocks in the core oil window of the southern ."

During the fourth quarter, the Company turned online 9 gross operated wells and reported average daily production of 38.4 MBoe per day, above the high-end of the Company's previously announced guidance range of 36.0 – 38.0 MBoe per day.

A new oil and gas stock will soon hit the market.

Average realized prices for the fourth quarter of 2018 are included in the table below.

The table below provides a summary of the Company's fourth quarter and full-year 2018 actuals in comparison to its previously provided guidance ranges.

For the fourth quarter of 2018, the Company reported net income of , or per diluted common share. 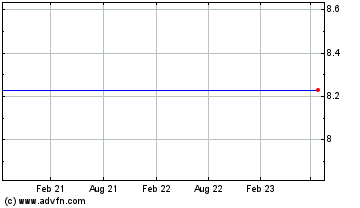 Please reference the reconciliations of these non-GAAP measures to the most directly comparable GAAP measures at the end of this release.

During the fourth quarter, the Company identified a portion of its Big Tex acreage that it does not currently intend to develop before the expiration of its leases.

As a result, a non-cash impairment expense of unproved properties was recorded in the amount of .

The Company's leasehold acquisition costs for the quarter represent additions or extensions of approximately 1,500 net acres, primarily in Whiskey River.

The table below provides a comparative breakout of the Company's capital expenditures for the periods indicated: 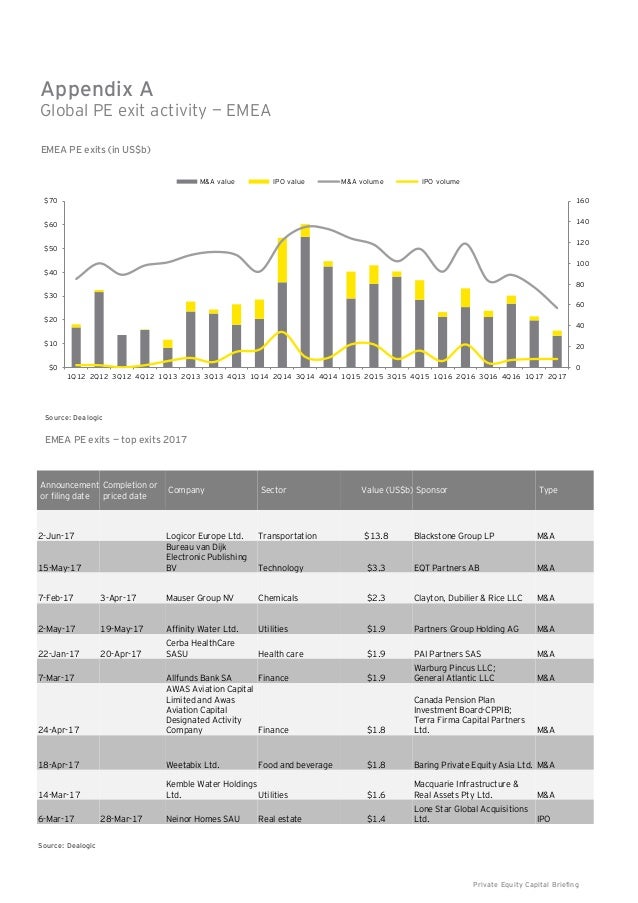 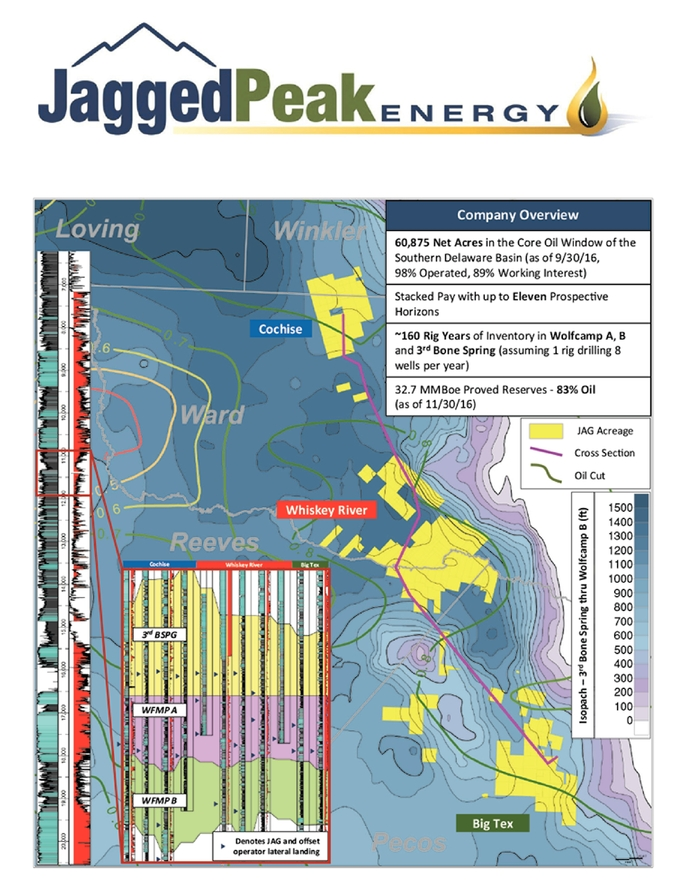 As of , the Company's PV-10 value for proved reserves (a non-GAAP measure) was , an increase of 100% from the prior year. For 2018, the Company's organic proved developed finding and development ("F&D") costs were per Boe, a decrease of 23% from 2017. Organic proved developed F&D costs are defined as the sum of drilling and completion, infrastructure, and exploration costs included in the above table, divided by the sum of proved developed reserves added through extensions, discoveries and other, including infill reserves in an existing proved field, converted to proved developed, and revisions of previous estimates, included in the proved reserve roll-forward table below.

Please reference the reconciliation of the non-GAAP measure, PV-10 to the most directly comparable GAAP measure, Standardized Measure of Discounted Future Net Cash Flows, at the end of this release.