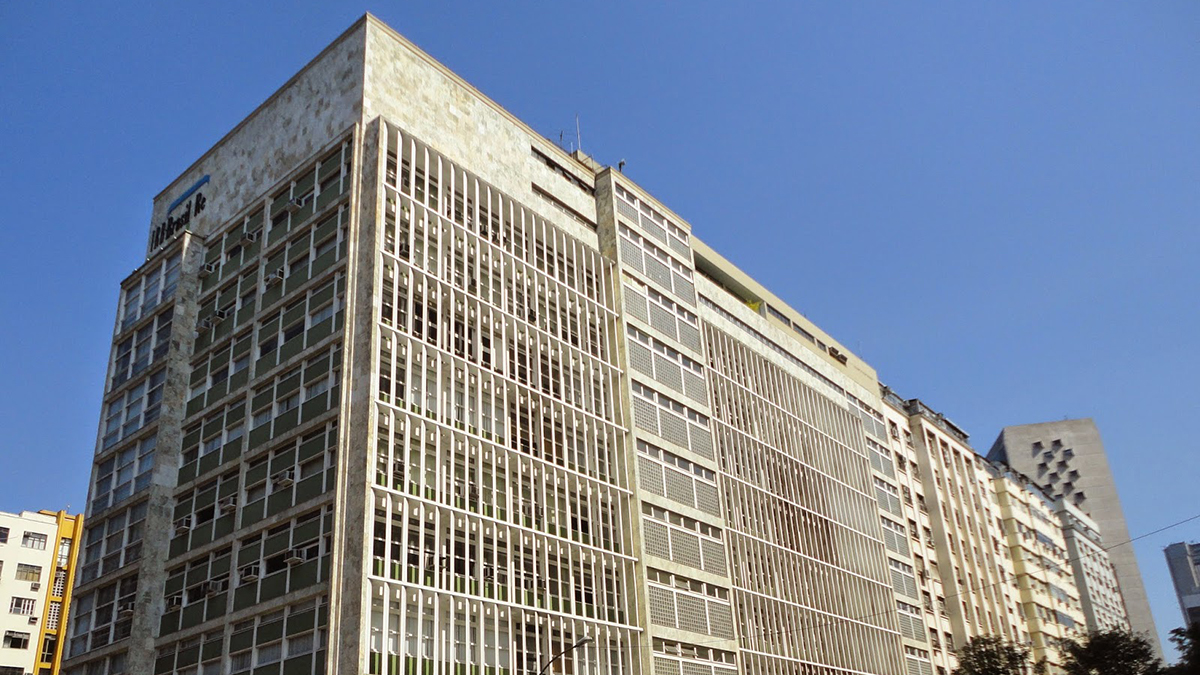 IRB Brasil RE plans to grow more aggressively in Latin America and Africa as part of an expansion that may require Brazil’s largest reinsurer to seek an initial public offering or tap an outside partner before 2018, Chief Executive Officer Leonardo Paixão said.

The Rio de Janeiro-based firm has licenses to operate across Latin America except for one or two countries, Paixão said in an interview.

While controlling shareholders could provide the necessary capital to fund overseas growth, IRB Brasil could also be interested in finding a partner ahead of an IPO, he added.

Raising the share of foreign deals from 12 percent of the total may help diversify revenue sources, he said.

In Mexico, South America and Africa, demand for reinsurance is growing after years of record capital spending.

In Brazil, infrastructure projects from factories to shipbuilding sites got off to a late start this year as a corruption scandal involving state-controlled oil company Petróleo Brasileiro SA and the country’s top engineering firms escalated.

“The market paralysis stemming from this situation is not good for reinsurance,” Paixão said.

At the same time, he added, “there are lots of great opportunities outside Brazil, in markets that we understand very well.”

Mainly because of the scandal, the price for underwritten premiums could climb about 10 percent for most segments “in a nonlinear way,” said Paixão, who became the CEO of IRB Brasil in April 2010. 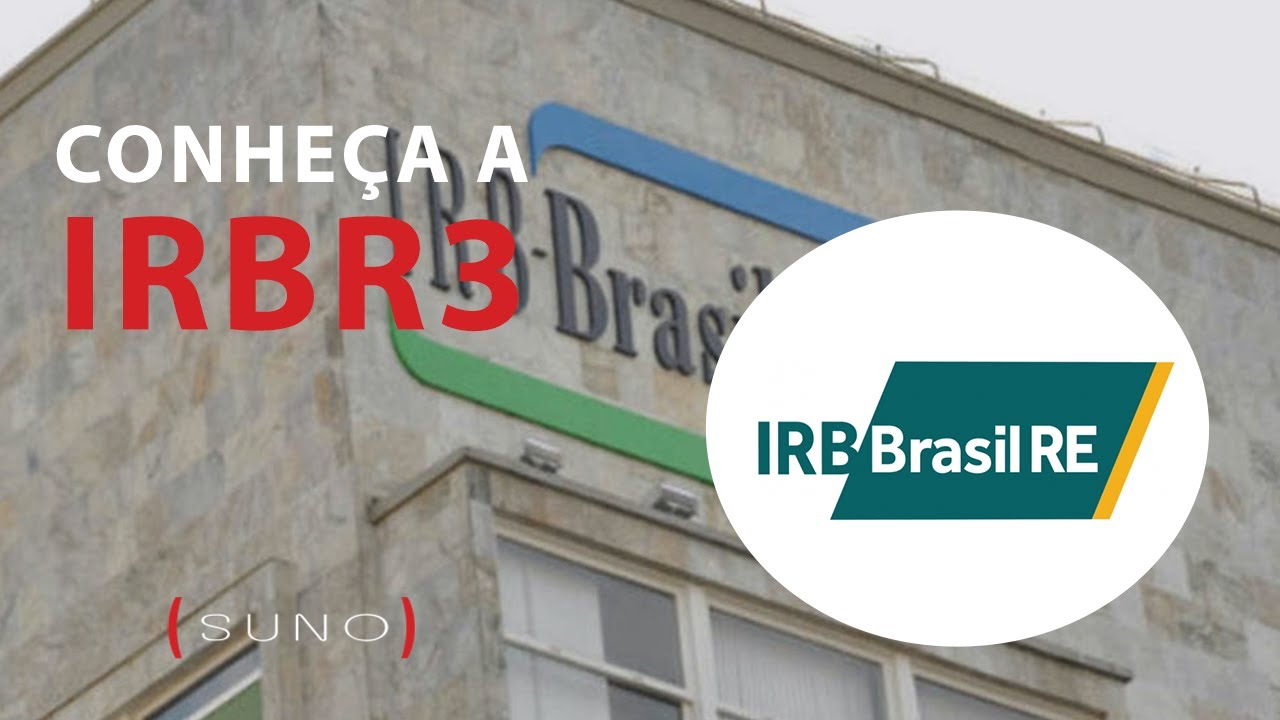 The price increase should help offset any rise in claims and the higher implied risk of new contracts, he added.

Prices for reinsurance premiums “went south in Brazil more than any other place in recent years” as competition intensified, Paixão said.

Claims are indeed rising as companies and sectors directly or indirectly involved in the scandal face scant access to debt and equity capital markets, and new projects decline as Brazil’s economy slips into recession, he added.

Yet fallout from the scandal is unlikely to affect IRB significantly since only 8 percent of revenue in Brazilcomes from new contracts, he said.

Ninety-two percent of the local industry’s profit comes from IRB Brasilalone – a byproduct of the firm’s strong investment income and renewals of existing contracts.

Paixão declined to single out a country for IRB’s expansion plans.

The 8 percent stake the company owns in reinsurer Africa Re could help speed up business in that continent, he noted.

Executives at IRB Brasil expected the IPO to take place earlier than 2018, but years of market volatility have dampened demand for new equity issuances in Brazil.

Only one company managed to complete a listing in Brazil over the past 15 months.

IRB was a monopoly for seven decades until the government opened local reinsurance for competition in 2007.

How to open up a cryptocurrency exchange

Reinsurers help primary insurers shoulder risks assumed for clients in the riskiest, most expensive projects, such as oil exploration, heavy construction and defense.

More than 100 reinsurers and brokerages now operate in Brazil.

Want to stay up to date?

Get the latest insurance news
sent straight to your inbox.