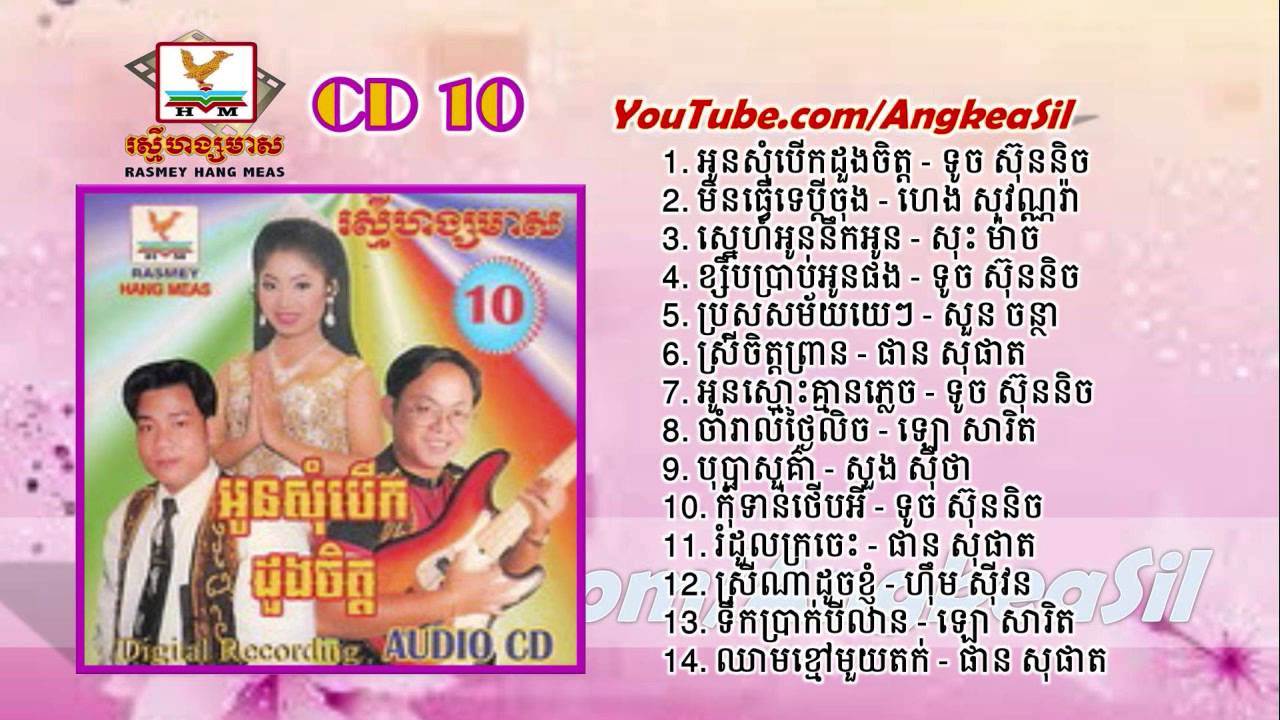 The IPO compilation series goes back as far as the 1998 when Volume 1 was a single disc. 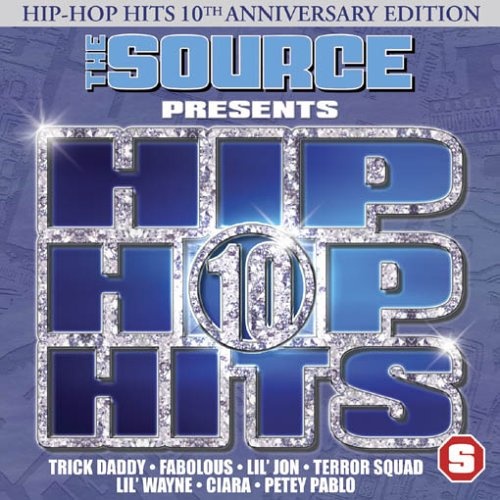 Since then, the compilation had expanded to two discs the following year, and then three discs in 2002 for Volume 5, and it has remained a three-disc set through 2019. International Pop Overthrow: Volume 22 showcases artists from 10 different countries, doing just about every sub-genre of pop music, including power pop, pop/rock, folk/pop, psychedelic pop, garage, indie-rock, modern rock, etc., making it one of the most well-rounded compilations available to the general public.

Although the International Pop Overthrow festival is essentially a showcase for unsigned bands, the compilation has featured some signed acts, and some who have gone on to be signed.

Among those acts on Volume 22 to watch out for include:

When mainstream pop/rock fans are played any volume of the IPO compilation, their first response is invariably “this is great; I had no idea people were still making music like this!” Well, they certainly are, and you can find some of the best examples of it on IPO Volume 22.