Much of the work in organizations is accomplished through teams. It is therefore crucial to determine the factors that lead to effective as well as ineffective team processes and to better specify how, why, and when they contribute. Substantial research has been conducted on the variables that influence team effectiveness, yielding several models of team functioning.

Although these models differ in a number of aspects, they share the commonality of being grounded in an input-process-output (IPO) framework.

The input-process-output model has historically been the dominant approach to understanding and explaining team performance and continues to exert a strong influence on group research today. The framework is based on classic systems theory, which states that the general structure of a system is as important in determining how effectively it will function as its individual components.

Similarly, the IPO model has a causal structure, in that outputs are a function of various group processes, which are in turn influenced by numerous input variables.

In its simplest form, the model is depicted as the following:

Processes are the mediating mechanisms that convert inputs to outputs.

A key aspect of the definition is that processes represent interactions that take place among team members. Many different taxonomies of teamwork behaviors have been proposed, but common examples include coordination, communication, conflict management, and motivation.

In comparison with inputs and outputs, group processes are often more difficult to measure, because a thorough understanding of what groups are doing and how they complete their work may require observing members while they actually perform a task.

This may lead to a more accurate reflection of the true group processes, as opposed to relying on members to self-report their processes retrospectively.

The Five Behaviors of a Cohesive Team® model

In addition, group processes evolve over time, which means that they cannot be adequately represented through a single observation. These difficult methodological issues have caused many studies to ignore processes and focus only on inputs and outputs. Empirical group research has therefore been criticized as treating processes as a “black box” (loosely specified and unmeasured), despite how prominently featured they are in the IPO model.

Recently, however, a number of researchers have given renewed emphasis to the importance of capturing team member interactions, emphasizing the need to measure processes longitudinally and with more sophisticated measures.

Group performance refers to the degree to which the group achieves the standard set by the users of its output. Examples include quality, quantity, timeliness, efficiency, and costs. In contrast, member reactions involve perceptions of satisfaction with group functioning, team viability, and personal development.

For example, although the group may have been able to produce a high-quality product, mutual antagonism may be so high that members would prefer not to work with one another on future projects. In addition, some groups contribute to member well-being and growth, whereas others block individual development and hinder personal needs from being met.

Both categories of outcomes are clearly important, but performance outcomes are especially valued in the teams literature.

This is because they can be measured more objectively (because they do not rely on team member self-reports) and make a strong case that inputs and processes affect the bottom line of group effectiveness.

Consistent with the IPO framework, Ivan Steiner derived the following formula to explain why teams starting off with a great deal of promise often end up being less than successful:

Consistent with the assumptions of the IPO model, Steiner’s formula highlights the importance of group processes and reflects the notion that it is the processes and not the inputs (analogous to group potential) that create the group’s outputs. In other words, teams are a function of the interaction of team members and not simply the sum of individuals who perform tasks independently.

Limitations of the IPO Model

The major criticism that has been levied against the IPO model is the assumption that group functioning is static and follows a linear progression from inputs through outputs.

To incorporate the reality of dynamic change, feedback loops were added to the original IPO model, emanating primarily from outputs and feeding back to inputs or processes.

However, the single-cycle, linear IPO path has been emphasized in most of the empirical research.

Nevertheless, in both theory and measurement, current team researchers are increasingly invoking the notion of cyclical causal feedback, as well as nonlinear or conditional relationships.

Although the IPO framework is the dominant way of thinking about group performance in the teams literature, relatively few empirical studies have been devoted to the validity of the model itself.

In addition, research directly testing the input-process-output links has frequently been conducted in laboratory settings, an approach that restricts the number of relevant variables that would realistically occur in an organization.

However, although the IPO model assumes that process fully mediates the association between inputs and outputs, some research has suggested that a purely mediated model may be too limited. Therefore, alternative models have suggested that inputs may directly affect both processes and outputs.

Without question, the IPO model reflects the dominant way of thinking about group performance in the groups literature.

As such, it has played an important role in guiding research design and encouraging researchers to sample from the input, process, and output categories in variable selection. Recent research is increasingly moving beyond a strictly linear progression and incorporating the reality of dynamic change.

In addition, alternatives to the traditional IPO model have been suggested in which processes are not purely mediated. 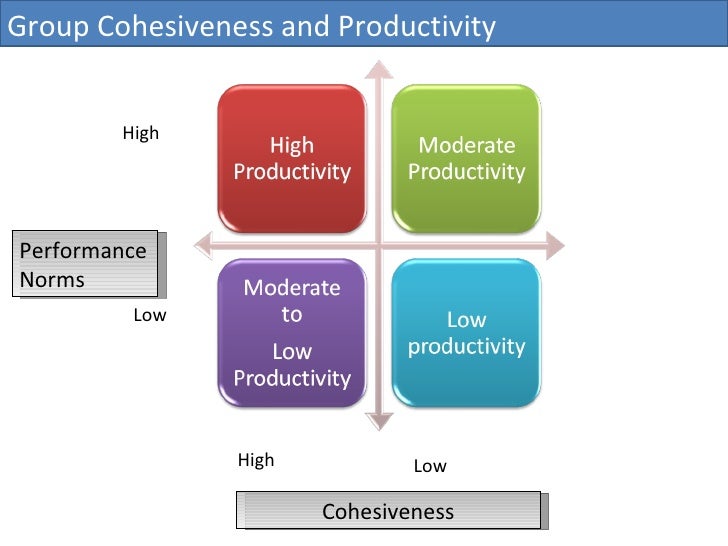 Teams in organizations: From input-process-output models to IMOI models. Annual Review of Psychology, 56, 517-543.