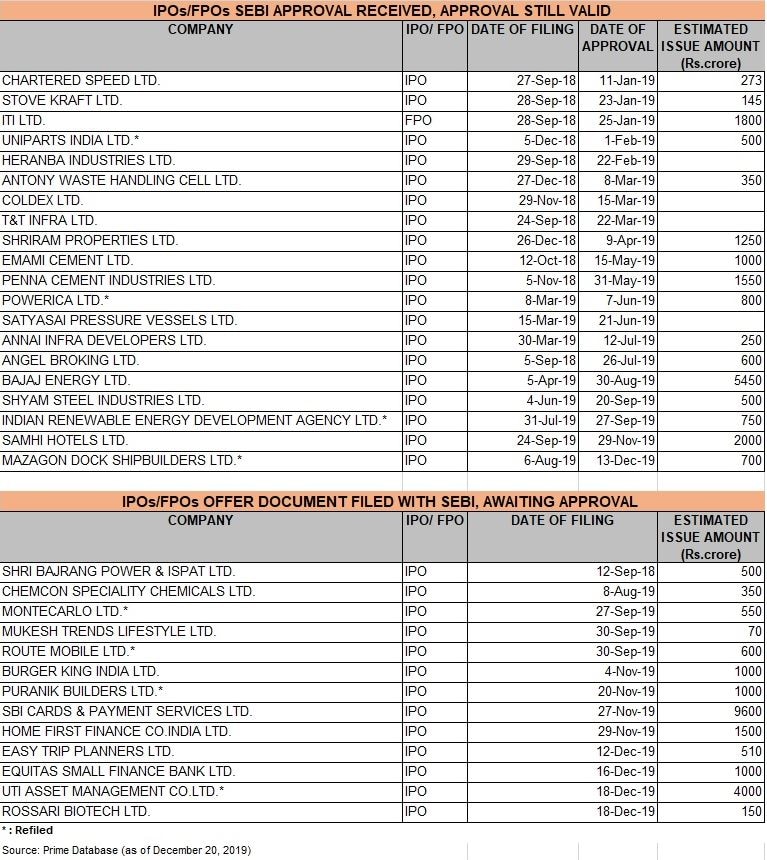 Start-ups are opting for private investment rounds and are shying away from the public scrutiny of the global capital markets, but one fund manager says he knows the solution.

"Quite frankly, there is no profit to be made for the banks for having companies go public under a three- or four-billion dollar valuation," said Jeff Stewart, co-founder of the Global Public Offering Fund and the former CEO of Singapore-based Lenddo, a credit score firm.

Stewart said public offerings by small growth companies once opened a door for further growth, but now that path to list in the United States is nearly impossible.

Oracle, Cisco and Intel would be deemed too small to go public today if they decided to list," he told CNBC's "The Rundown."

Last year, only 18 American companies completed IPOs that raised less than $50 million as compared with 557 companies in 1996, according to the fund.

Stewart and Key Compton, who founded several North America-based technology companies, are setting up a fund to invest in U.S.

firms and take them public on Asia-Pacific exchanges.

And it's not taking the traditional financing route.

Designed to capitalize on what the pair describe as the coming decentralization of capital markets, the Global Public Offering Fund plans to use an initial coin offering (ICO) to raise capital to invest.

"Long term, ICOs are the future of the capital markets," he told CNBC, pointing to that increasingly popular process in which start-ups bring in millions of dollars by issuing blockchain-supported virtual tokens to investors in exchange for money.

"The tokenization of capital is really the future.

It's going to provide new levels of liquidity and new levels of transparency. You already have most of the major exchanges with major blockchain initiatives," said Stewart.

In fact, he said, blockchain-based tech will "evolve the global capital markets and create new paths for capital raising, liquidity and governance."

ICOs are essentially a form of crowdfunding, allowing a larger and wider pool of investors to buy into a company or technological idea, but it's not without controversy.

The ICO market is largely unregulated, but it continues to attract mainstream investor attention.

There is still a lack of consistency in the methodology of pricing a token, and the limited due diligence required to initiate a sale presents both risk for participants.

"Conducting our own ICO will provide valuable learnings and allow our portfolio companies to have a front row seat in defining what constitutes a global public offering," said Compton.

"There are obvious advantages to blockchain-based technologies, distributed ledgers and smart contracts and they will help to evolve financial systems everywhere.

Our hope is to advance the current state of the art and utilize the GPO Fund to make long-term and constructive contributions to the global capital markets."

The GPO Fund will be focusing on founder-lead technology companies that can grow aggressively in the Asia-Pacific region. 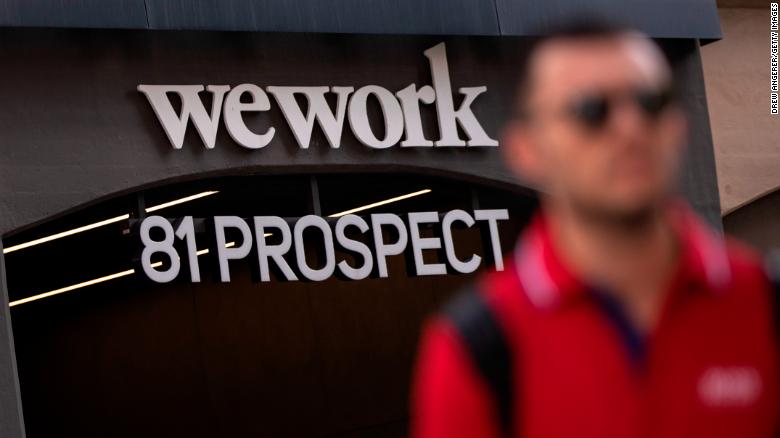 It's seeking companies with private valuations in the $100 to $200 million range, with the goal of listing on a major Asia-Pacific exchange within 12 months of investment.

"Our strategy is to invest in companies, well-run companies that we think can be worth substantially more in the U.S., and then bring them public globally," Stewart said.

The fund is looking at exchanges in Asia, including Singapore, Hong Kong and Australia, depending on the company.