Shares of enterprise software company Pivotal started trading on Friday, the first day on the public market for the IPO.

The stock opened at $16.75 per share, and traded up as high as 10 percent in the moments after opening, before losing gains.

On Thursday Pivotal priced its stock at $15 per share in its initial public offering.

The company has raised $555 million in the process by selling 37 million shares ahead of its debut on the New York Stock Exchange on Friday.

The actual price came in at the center of the range. The company had an implied valuation of more than $3 billion given the price of the shares in the IPO disclosed in a statement on Thursday.

Competitors include IBM and Oracle, as well as the biggest cloud providers, like Amazon, Google and Microsoft.

The company was formed in 2013, with assets coming from DellEMC and VMware.

On Feb. 2 Pivotal had 2,518 employees. The company's investors include Ford, GE and Microsoft, but its majority stockholder is Dell Technologies.

Pivotal first filed to go public on March 23, and it will be the latest in a series of tech companies to emerge on public markets, following the likes of Dropbox, Spotify and Zuora. 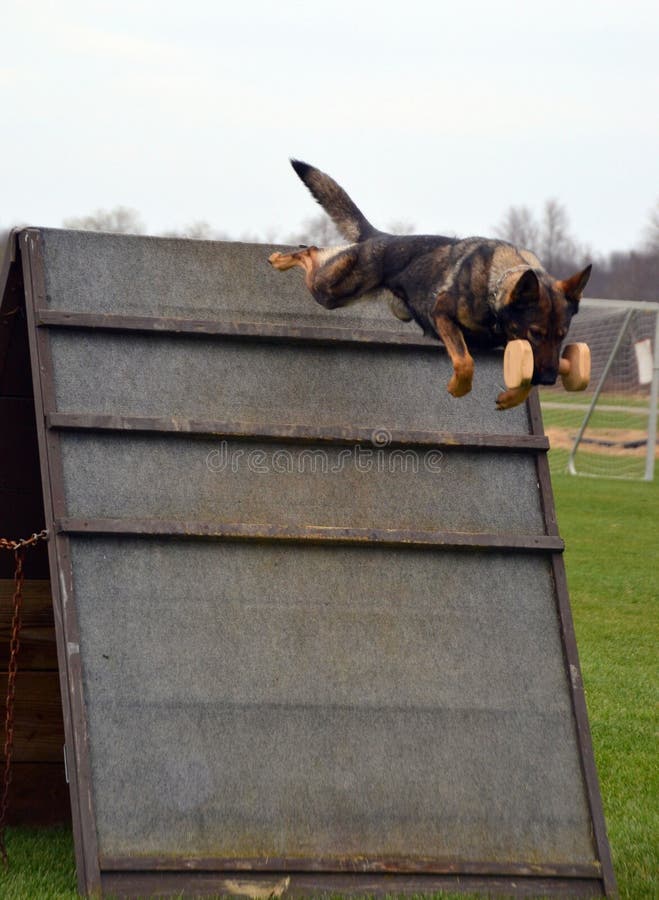 The lead joint bookrunners in the deal are Morgan Stanley, Goldman Sachs and Citigroup.