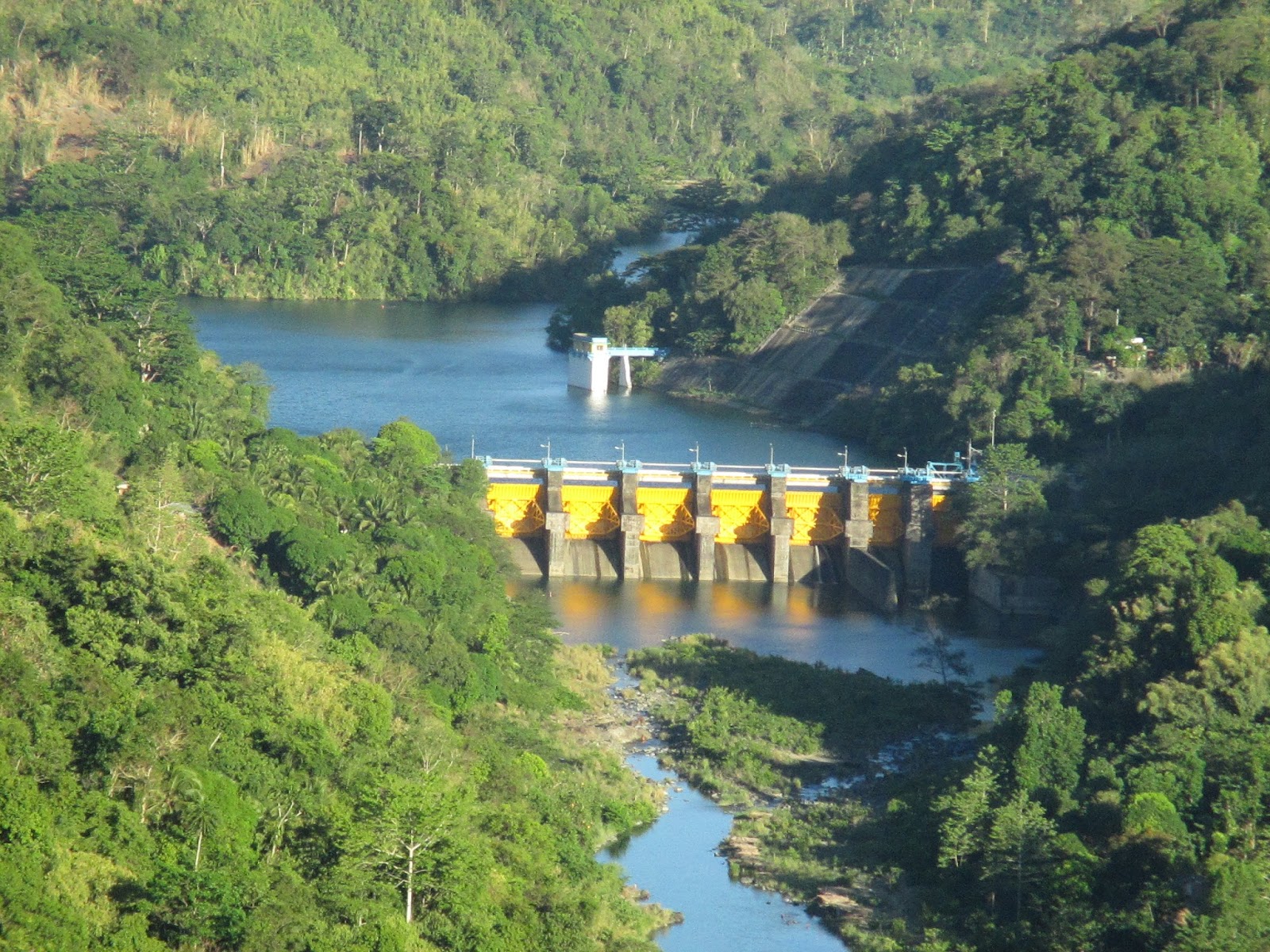 Angat Dam (Tagalog: [aŋˈɡat]) is a concretewater reservoirembankmenthydroelectricdam that supplies Metro Manila and nearby provinces with water.

It was a part of the Angat-Ipo-La Mesa water system. The reservoir supplies about 90 percent of raw water requirements for Metro Manila through the facilities of the Metropolitan Waterworks and Sewerage System and it irrigates about 28,000 hectares of farmland in the provinces of Bulacan and Pampanga.

The dam is 131 meters high and impounds water from the Angat River that subsequently created the Angat Lake.

Angat dam has a normal high water level of 210 meters, according to the Philippine Atmospheric, Geophysical and Astronomical Services Administration (Pagasa).

It has three gates opening a total of 1.5 meters to gradually release water that had accumulated due to incessant rains during typhoons.

San Roque dam, which was receiving water from Ambuklao and Binga, has NHWL at 280 meters.[2][2]

Angat dam supplies potable water and energy to Metro Manila and nearby areas. Surrounded by lush greens, this place is also ideal for fishing, boating and hunting.[3][4]

Emma hit Central Luzon in 1967, passing through the Angat Hydro-Electric Project and Dam of the National Power Corporation (NPC or Napocor) in Norzagaray, Bulacan.

The heavy downpour caused the water in the Angat Dam reservoir to rise perilously to a danger height of 212 meters above sea level. Napocor opened the spillway gates to prevent an overflow of water from the dam.

The Engineering Construction, Inc. (ECI), which had been doing construction work also in Norzagaray, suffered losses to its equipment and properties when the extraordinary large volume of water rushed out of the spillway gates and hit ECI’s installations and construction works.[5][6] National Power Corporation vs. 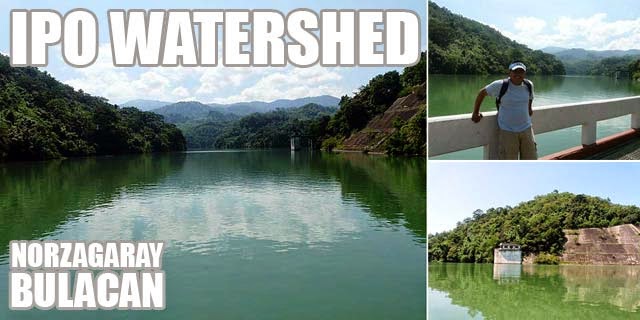 These acts of NPC resulted in the inundation of several towns in Bulacan near Angat Dam.

Hardest-hit was Norzagaray, Bulacan. About 100 Garayenos died and million of pesos worth of properties (houses, farms, plants, working animals) were destroyed.

Eleven civil suits were filed against the electric corporation in the Regional Trial Court of Malolos. NPC countered that there was very little opening of the spillways, ranging from 1 meter to 2 meters, but from midnight or from the first hours of October 27, 1978 the opening of all the three spillways started at 5 meters and swiftly went as far up as 14 meters.

The court noted that had the opening of all the three spillways been made earlier and gradually, there would have been no need to open the same suddenly: "What made the situation worse was that the opening of the spillways was made at the unholy hours when residents were asleep.

The plaintiffs all testified that they were never given any warning that the spillways would be opened to that extent." [8][9]

^ The sum of both installed capacity.