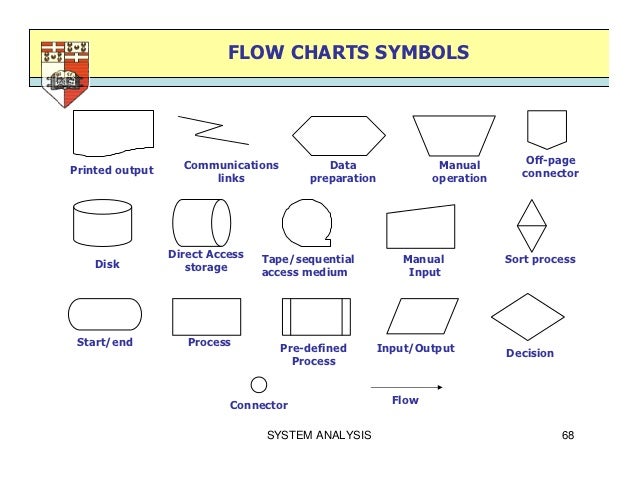 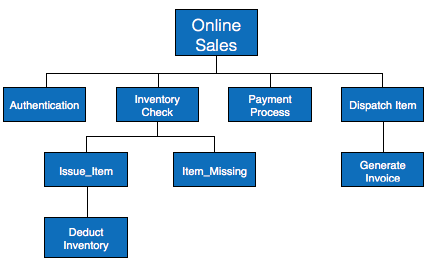 From Systems Analysis and Design: A Structured Approach:

An analyst should record information about the algorithms that define the processes as early as possible. During analysis (or in the early stages of an iterative analysis and design) these processes are beginning to be understood, often at a black box level.

(By black box we mean that, knowing the inputs and outputs, we make assumptions about the manipulations of the process.) As more details are known about an algorithm they should be documented. A reasonable way to do this is to use the documentation that will be used during design.

Often a process (or program module) definition template is available through CASE tools, which allows the inputs and outputs to be checked against other entries in the CASE database for consistence.

Such documentation is sometimes called an IPO Chart, in that it records the input, process, and output of a process, or program module.

A simple IPO Chart Template is as follows: