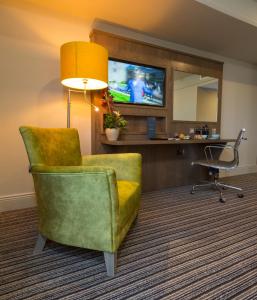 Unibet Poker is sponsoring the International Poker Open for the second year running and will be holding scores of satellites in advance of the October event.

The festival is one of Europe’s longest-running and most popular poker events and has been held annually since 2008.

The IPO averages a thousand entries for its Main Event and organisers anticipate this year’s prize pool to top €250,000. 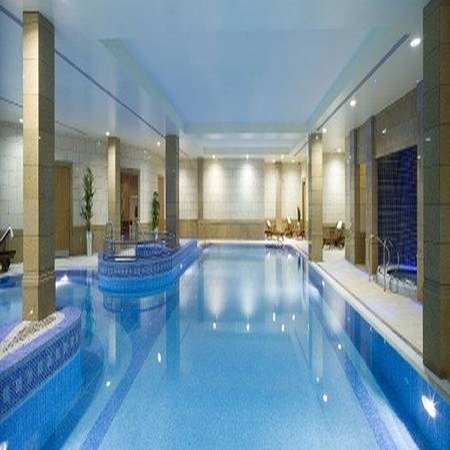 Players are expected from all over Ireland as well as the UK, Europe and further afield. Dozens of Unibet players will be taking part thanks to winning their seats online.

The weekly qualifiers, which offer nine seats guaranteed for the International Poker Open Main Event, will take place every Sunday at 10pm CET until mid-October. 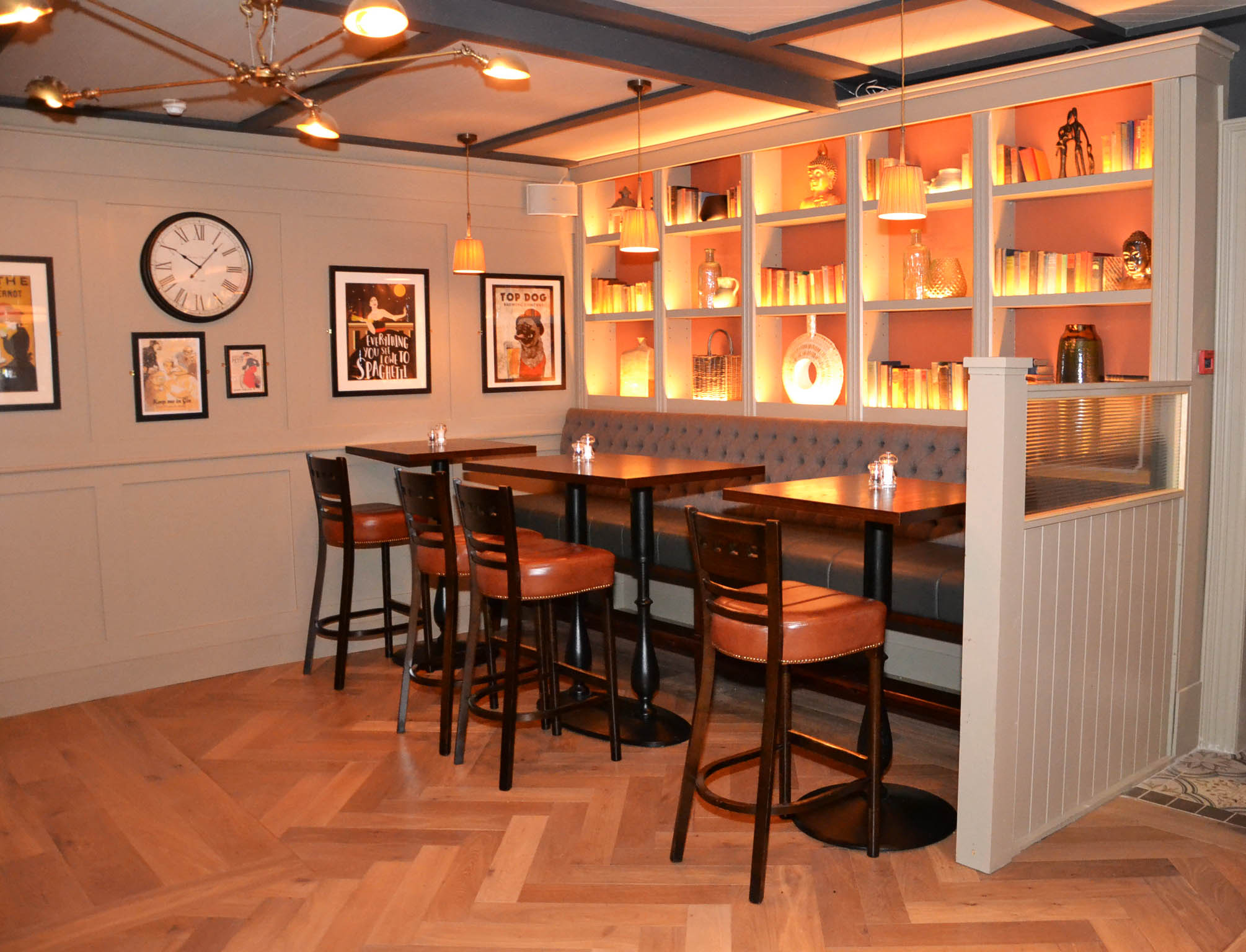 Last year, there were close to 100 Main Event players who won their seat on Unibet.

Among those looking forward to taking part in this year’s €260 + €40 Main Event are Irish Unibet Ambassadors and IPO regulars Dara O’Kearney and David Lappin.

Lappin said: “I bubbled the event last year – because that’s what all great Ambassadors do!

Register today for your place on the 2019 Tournament

– so I’m obviously hoping for a much better finish this year. It’s a fantastic tournament – I’ve played it at least five times and really love it.” O’Kearney added: “I finished 40th in 2008 but my best IPO memory is from 2011 when they hosted the only ever Irish Poker Awards there and I picked up two awards – Best Poker Blogger and Best Social Media User.”

The IPO Main Event
There are six start flights for the 2019 Main Event – with one re-entry per flight including an online Day 1 on Unibet Poker starting at 9pm (CEST) on Monday, October 21.

One of the most exciting events on the schedule is the €500 International Play-Off freeroll on the final day of the festival.

One player from each country will be invited to take part with the nominated player being the one with the best finishing position among all players from that country who bust the Main Event on Day 2.

In total, there are 18 different tournaments on the schedule including the flagship €550 High Roller along with a €120 PLO Double Chance, several €100 Nightly Freezeouts, a €120 Progressive Knockout, the €120 APAT Irish Amateur Poker Championship, a €120 #QueenRules Ladies Event, €120 No Limit Hold’em Mini Main and several super satellites for the Main Event and High Roller.

Ireland is famed for its lively nightlife and there will be a ton of entertainment going on during the festival.

Scheduled events include a Buck-Shot-Pong evening with DJ and free drinks on Saturday, October 26, along with the “Lip Sing” themed official IPO Players Party on Sunday, October 27. 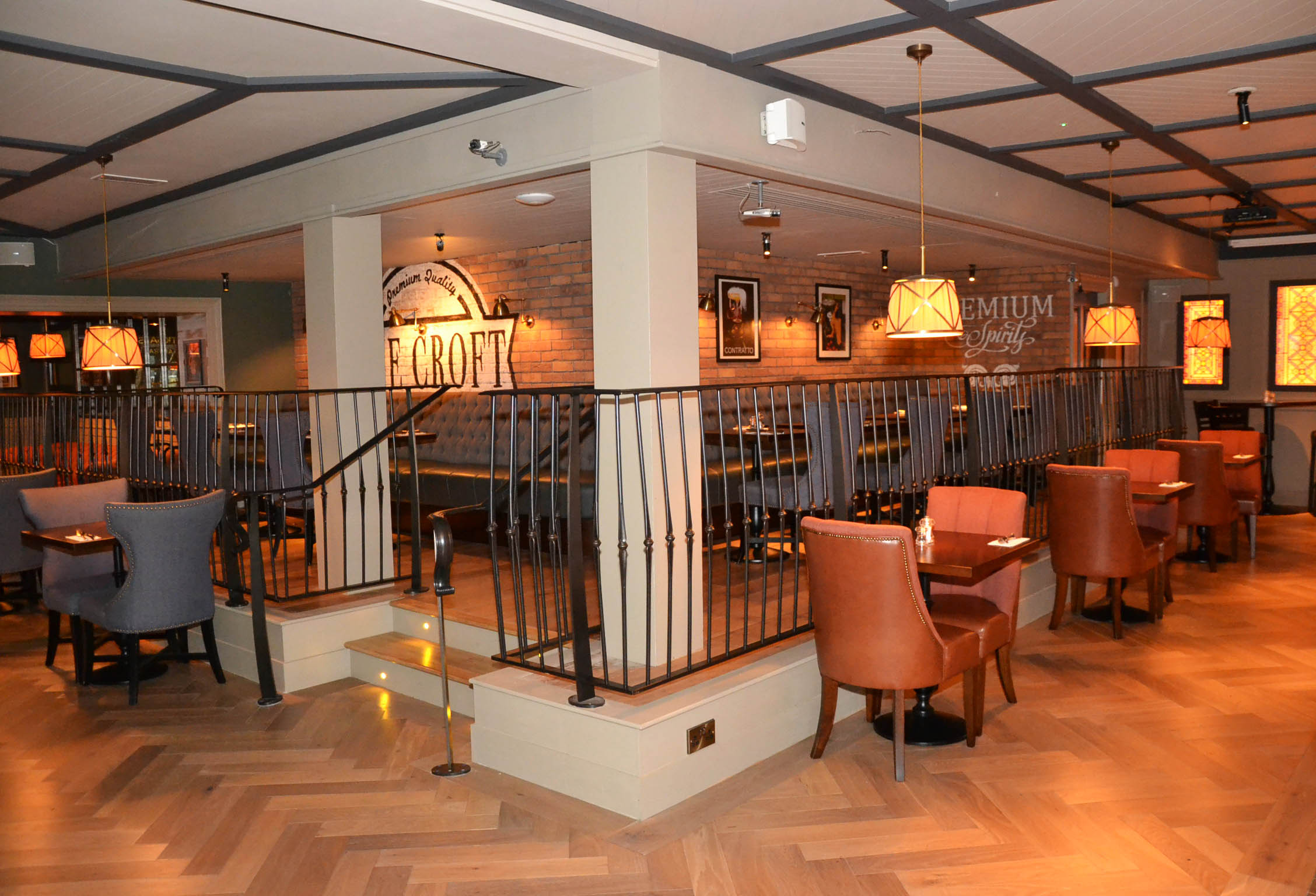 The IPO is led by Nick O’Hara and the IPO team of staff run the tournament with the highest level of professionalism and game integrity.

Nick is one of the world’s best-known tournament directors and has been running the IPO since 2013.

Nataly Sopacuaperu, Unibet Open’s Head of Events and Sponsorship, said: “We’re delighted to be sponsoring the International Poker Open for the second time this year.

The festival is one of the highlights of the European poker calendar and always has an amazing atmosphere. Satellites went really well on Unibet last year with nearly 100 players winning seats so we’re really looking forward to giving even more players the chance to attend this year’s IPO.

“Unibet loves coming to Ireland and the IPO will certainly give Unibet players a great taste of what Irish poker and hospitality is all about.

Following the IPO, we’ll be hosting the last Unibet Open of 2019 with Unibet Open Paris running November 28 to December 1.”

About the Unibet Open
The Unibet Open is the hottest live poker tournament circuit in Europe, with ever-growing numbers of players from amateurs to professionals battling for six-figure prize pools in some of the continent’s most glamorous locations.

Since 2007, the Unibet Open has been synonymous with a great poker experience – not only running the best tournaments with the Main Event regularly selling out above cap, but also taking advantage of amazing locations and making sure that every Unibet Open player has the time of their life.

About the IPO
The International Poker Open is one of Europe’s longest-running and most popular poker tournaments and has been held annually in Dublin since 2008.

Players from all over Europe and beyond attend the event, lured by huge fields and substantial prize pools as well as Ireland’s legendary “craic” and hospitality.