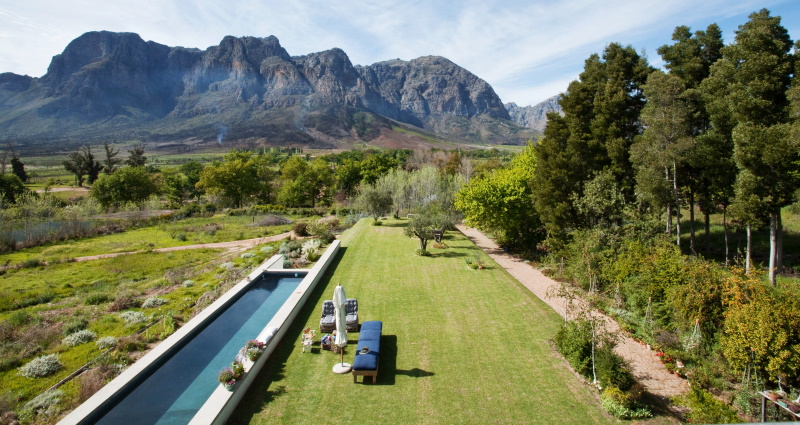 Airbnb announced on September 19th, 2019 (in a concise statement) that they would file for an initial public offering in 2020, following a long string of hot tech IPOs from Zoom, Uber, and Pinterest. This was following the unfortunate WeWork IPO fail, which has resorted to WeWork exec exits, massive layoffs, and more.

Airbnb, which is a marketplace that allows lenders to rent their homes to vacationers, has been one of the most anticipated IPOs behind Uber.

Boasting a substantial expected valuation of $31 billion(some analysts have predicted much higher valuations) after their latest financing round in September 2017, it’s one that many won’t look to miss.

But a valuation can mean very little to the public market, as seen in WeWork’s example.

In the end, the financial figures, including how much money they are burning, profitability, revenue, and many more statistics determine if a company is actually in a healthy state or in fact losing too much money.

So how are the figures looking compared to Lyft, Uber, and WeWork?

Airbnb is in a great position compared to its peers in similar marketplaces.

Although Uber’s revenue is much higher, they are still burning cash like paper.

Lyft has also struggled to turn profitable since its IPO earlier this year in 2019. Some investors have even gone far out and said companies like Uber and Lyft would never see profitability with their current models.

One of the most exciting things is Airbnb is actually profitable and has been cash-flow positive in recent years, which is rare for any tech startup, even unicorns that have IPOed.

What is even more amazing is its growth rate is above WeWork and Uber while still maintaining its cash flow positive growth.

This has made its valuation much more inflated as investors have been much more receptive due to this.

Even more recently, some of Airbnb’s stock has been sold in private markets, some as high as $144, which easily puts their valuation above $100 billion.

IPOs have been a standard way of dealing with public offerings where the company would hire an investment bank or their own syndicate to underwrite their offerings.

This would mean paying a large sum of fees + the need to give up more equity to effectively raise more money.

But as seen in the figures, Airbnb is already cash-flow positive and reporting profits. 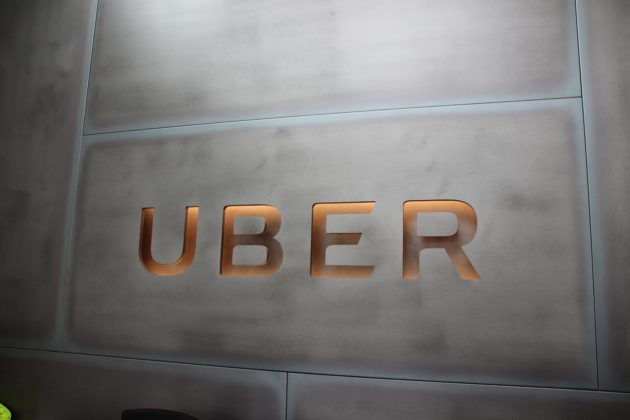 It most likely has enough money in the bank from recent raises and isn’t strapped for cash.

DPOs have started to become a thing ever since Spotify and Slack went this route recently.

But what is it exactly?

According to Investopedia: A direct public offering (DPO) is a type of offering in which a company offers its securities directly to the public to raise capital.

In lament terms, it allows employees and executives to sell their stock without needing to provide new capital, which means they would not do a capital raise (as you would in a typical IPO).

By going this method, it is substantially reducing the money spent needing to go public, which includes paying investment banks in underwriting fees and more.

Many speculate that this is a potential route Airbnb will take but there has been no direct confirmation from Airbnb on what they will do.

Airbnb executives have been talking about an IPO since at least 2018 with Nathan Blecharcyk stating that they were taking steps to go public this year already.

“We have already said that we are taking the steps to be ready to go public in 2019.

That doesn’t mean we will go public in 2019,” Nathan Blecharczyk, an Airbnb cofounder, told Business Insider in a March email interview.

Airbnb so far has not needed to go public due to their unique position, but the extended timeline has caused much tension inside the company.

This is because a handful of former employees sent a letter to Airbnb’s founders pleading for a public offering so they could sell their stock options. 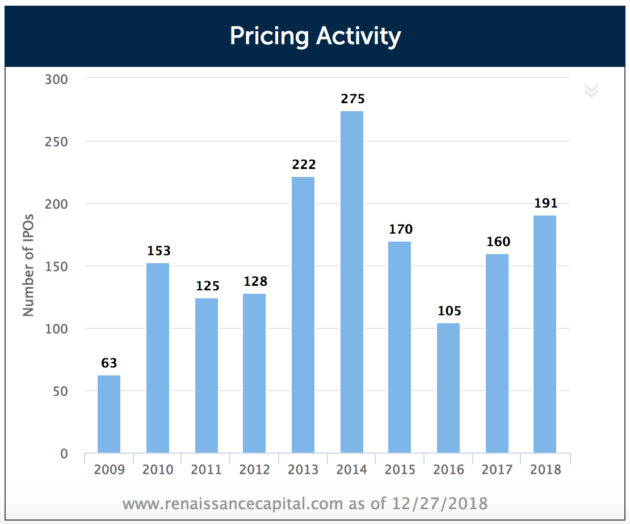 Some of these were expiring quite soon in 2020, which meant unless they could buy it with their own money, they would have lost the ability to redeem their stock options.

In another example, earlier last year, Chief Financial Officer Laurence Tosi left the company after clashes heads with Chief Executive Officer Brian Chesky, in part over the timing of the IPO.

This has, however, not stopped Airbnb in delaying its official IPO.

Since Airbnb has already teased that it’s looking to go public over a few years now, it certainly would not hurt them to delay it further.

What other problems does Airbnb currently have?

We’ve seen financially that Airbnb has achieved milestones that many tech companies would dream of reaching.

Airbnb has managed to capitalize on a massive market within the rental space in less than ten years.

It has now started to advance its portfolio into boutique hotels, ‘experiences’, and has even considered entering the transport space, especially flights.

Airbnb understands that it needs to diversify its portfolio to stay relevant and grow steadily. There have been initial concerns around experiences, with slow adoption and take off.

Airbnb is pretty adamant that there is a vast room (pun intended) to grow with the number of experiences listed on Airbnb, increasing by 295 percent, year-over-year, from early 2018 to early 2019.

This doesn’t mean that it’s out of the water, yet with huge growth targets needed to demonstrate this is a viable part of its business.

With competition rising, these could cause potential problems moving forward in 2020.

On the other side of the coin, as Airbnb prepares for its entrance into the public markets, one of the biggest concerns that it has to address is around its outstanding regulatory issues, especially within some big markets like Paris and New York.

Airbnb is gearing up to be the most anticipated IPO of 2020, here's why

Investors want Airbnb to solve its regulatory battles before going public since failure to do so could cast doubt on their ability to continue its profitability and expand its offering worldwide.

Airbnb is already banned in many markets and competition is increasing, especially in non-western countries along with their standard traditional competition in the rental space.

So what does this all mean?

As much as we can investigate and narrow down Airbnb’s problems, it still will be one of the talked up IPOs (or direct public offering) in the current decade.

There is no doubt it will be one of the most prominent tech startups to go public in 2020 (if they do), and stocks will be highly sought after, especially with its stable financial position and growth.