IndiGo’s Rs. 2,500 crore IPO comes under the scanner of SEBI

Fresh clarifications have been sought from on its proposed Rs 2500 crore initial public offer (IPO) by the capital market regulator .

Without disclosing the details of clarifications sought, the Securities and Exchange Board of India (Sebi) has said it is awaiting response from lead manager for the proposed public offer.

According to the latest weekly update on the processing status of draft offer documents filed with Sebi, the market regulator has said clarifications are awaited on IndiGo's IPO as of July 31, 2015.

The next update will be uploaded on Sebi's website on August 10.

The market watchdog said it might issue observations on draft offer document within 30 days after receiving a satisfactory reply from the lead merchant banker regarding the clarification or additional information sought from it.

Sebi had earlier this month also sought clarification from InterGlobe Aviation, which runs the country's biggest airline by market share under IndiGo brand.

The regulator received last communication from the merchant banker on July 29. Indigo had filed its draft offer document with Sebi on June 30, 2015.

As per the draft papers, the company has offered to issue fresh shares worth Rs 1,272 crore. An equivalent amount can be raised through sale of up to 3.01 crore shares by its existing shareholders.

IndiGo is one of the two profit-making domestic airlines.

The only other profitable airline is GoAir. 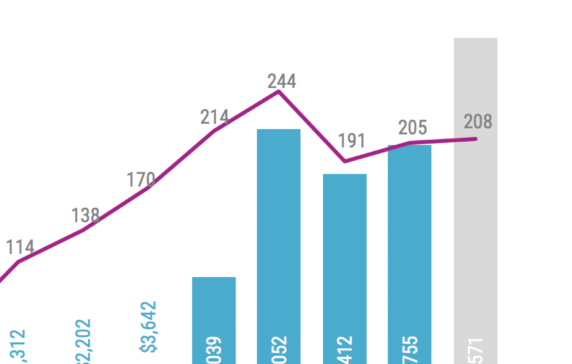 The already-listed airlines in the country include and SpiceJet while trading in long-grounded has been suspended for a long time due to penal reasons.

Last month, Sydney-based aviation think-tank (CAPA) had said IndiGo is estimated to have recorded a profit of USD 150-175 million in 2014-15.

The low-cost model using a single type of narrow-body planes is one of the contributing factors for IndiGo's profitability.