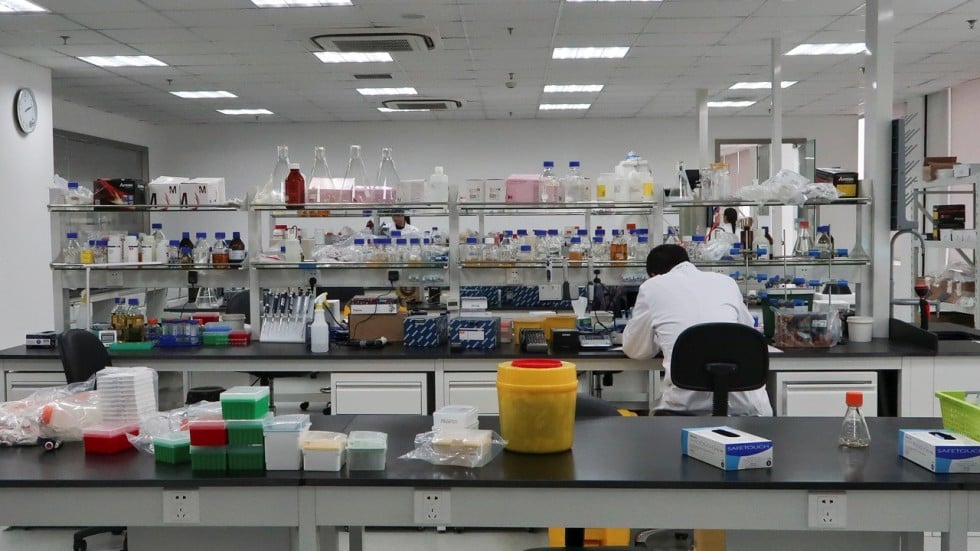 When Hong Kong unveiled plans last year to encourage biotech companies to list in the city by loosening listing rules, the financial industry and investors cheered. 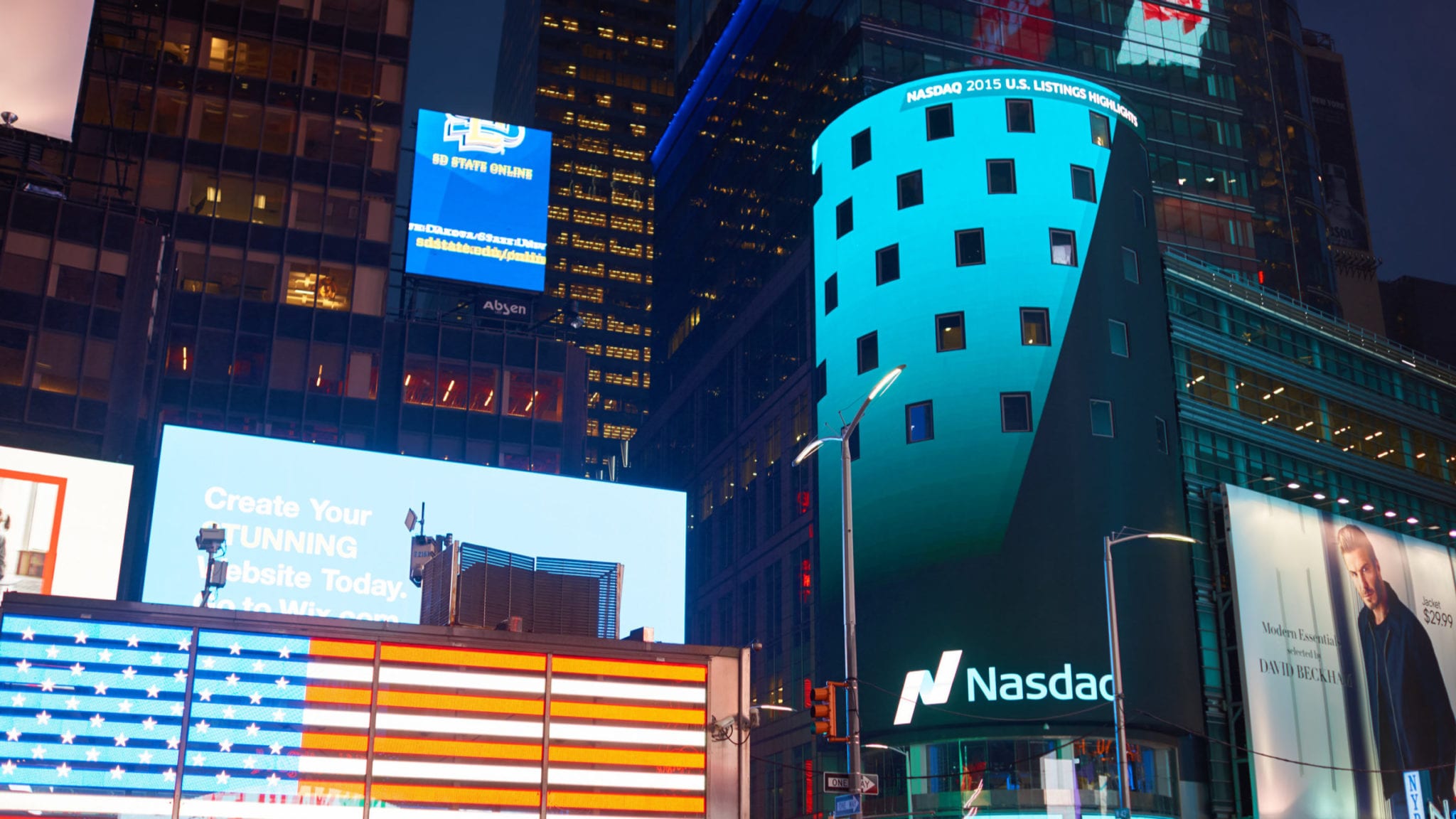 But as the new rules come into effect Monday, at least one problem has become evident: Hong Kong's limited expertise in the biotech field.

Biotech companies without revenues, let alone profits, will now be allowed to apply for listings in the city under the new rules. Some 10 companies — mostly Chinese, including the Temasek backed Innovent Biologics and Shanghai Henlius Biotech — are already planning floats and some have dropped U.S. IPO plans in favor of listing closer to home.

The result however is a scramble for experts in a city whose financiers have limited experience with science.

Just 3 percent of all Hong Kong-listed stocks, by capitalization, come from so-called "new economy" sectors — tech as well as biotech — according to a report last year by Hong Kong Exchanges and Clearing, the bourse operator.

Several bankers, investors and industry executives estimated that the city currently had fewer than 20 experienced biotech and biopharma bankers.

"It's not easy to hire the right professionals," said Kevin Xie, head of healthcare and co-founder of China Renaissance, a boutique investment bank.

"There's a limited pool globally who truly understand the industry."

Leading investment banks are touting their ability to transfer bankers from the United States to plug gaps in Hong Kong.

But lacking local licences, those seconded to Hong Kong can only advise their colleagues, not work on deals themselves. Li Hang, head of Greater China equity capital markets at CLSA, said: "We really need sector specialist bankers to run biotech deals, otherwise everybody will say we don't know how to do the due diligence."

Difficulties around talent go beyond the banks.

"All financial institutions in town have been seeking such talent," he said.

Nonetheless, Li said Tuesday, when announcing the finalized rules, that HKEX had found a dozen experts, primarily scientists or employees of pharmaceutical companies, to serve on a board advising a listing committee that approves each IPO application.

Hong Kong's appeal to would-be IPOs rests largely on its familiarity with Chinese firms, its convenient timezone for mainland executives and its new rules.

"On Nasdaq, the main investors for biotech stocks are mainly U.S.

funds, but, in Hong Kong, we can better tap Chinese and Asian investors as we are closer to them," said Yang Dajun, chairman of Ascentage Pharma, a Chinese biotech company.

JPMorgan analysts forecast that China's biologics industry will double in size to $52 billion by 2021 compared with a global growth rate of 60 percent.

Biologics are the products
produced by biotech and biopharma firms.

companies have been the largest capital-raisers, accounting for 44 percent of industry funds raised through IPOs in the past five years, Chinese groups were next, accounting for a fifth, according to Thomson Reuters data.

All that has sparked interest in Hong Kong.

However, industry insiders and market participants warn of risks in the sector, saying that many biotechs are reliant on a handful of early-stage new drugs, making them vulnerable if one fails.

Mary Leung, the CFA Institute's Asia Pacific head of advocacy, questioned the ability of average investors to evaluate such companies.

"Given how long it will take for pre-revenue companies to demonstrate whether they are successful, for retail investors, it's almost like investing in bitcoin," she said.

This is a particular issue for Hong Kong, where retail investors often expect to be protected by regulators.

Until now, the city's rules have been strict, requiring three years of profitability, or a certain level of cashflow, before any company can apply to list.

About 20 percent of daily trading in Hong Kong is undertaken by small-time investors, compared with about 2 percent in New York.

"Will we have the courage to stay with it because 30 to 40 percent of these biotech companies will fail and they may crash spectacularly?" Ken Hitchner, Asia-Pacific chairman and chief executive of Goldman Sachs, said at a conference last month.

"We will have spectacular successes — we will have future Tencents across tech, across biotech.

But there will be front-page headlines of really spectacular implosions and that's the nature of dealing with the bleeding edge of innovation."