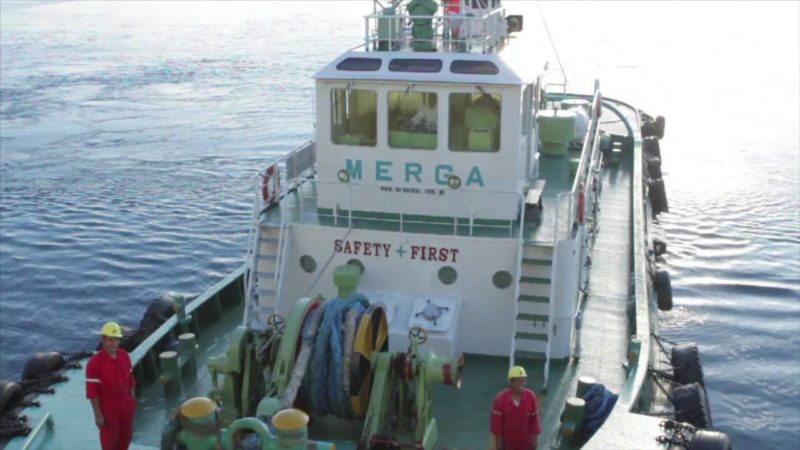 From a one tugboat company in 1998, Harbor Star now has a fleet of forty-two (42) watercraft comprising of tugboats, barges and specialized vessels.

It has the widest coverage of tugboat services in the Philippines. Harbor Star presently services sixty seven (67) domestic ports and sub-ports.

It is the exclusive harbor assist provider of the busiest foreign vessel terminal in the country, the Manila International Container Terminal.

It is the only domestic tugboat company with a triple certification for ISO 9001 for quality; ISO 14001 for environment; and OHSAS 18001 for occupational health and safety.

In 2012, Harbor Star was internationally recognized as a ship salvor with its acceptance as a member to the International Salvage Union.

Its prior salvage jobs included working with powerhouses Titan Salvage and Svitzer in refloating vessels or retrieving sunken cargo.

Also in 2012, Harbor Star expanded its services to include lighterage to cater the logistics needs of the mining and cement industries.

The Company's tug and barge tandems have been transporting iron and nickel ore, coal, cement clinker, limestone, and aggregates since. 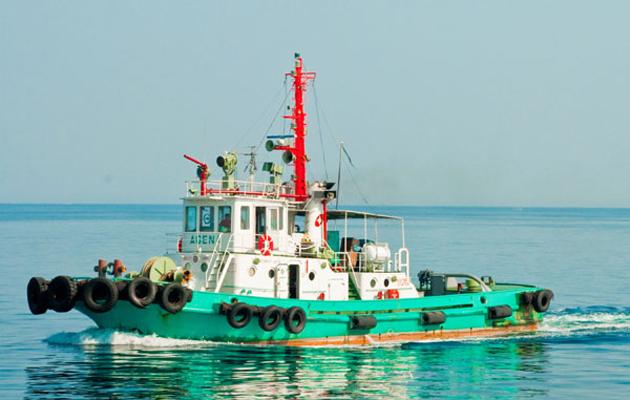 On 30 October 2013, Harbor Star's common shares were listed in the Philippine Stock Exchange following the initial public offering of 30% of its shares at an issue price of P1.88.

In 2014, Harbor Star continued its domestic and international expansion program by commencing operations in General Santos and by laying the groundwork in Malaysia and Indonesia in preparation for actual overseas commercial operations by 2015. 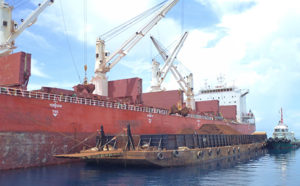