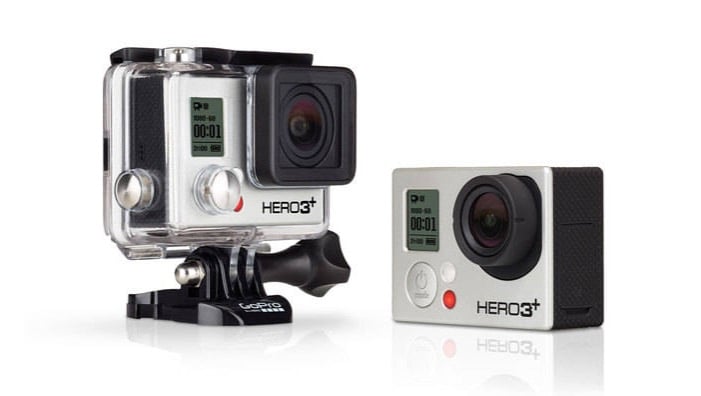 GoPro Inc., whose cameras let surfers, skiers and sky divers record their exploits, raised $427 million in its initial public offering after pricing the shares at the top of the marketed range.

GoPro and existing shareholders sold 17.8 million shares for $24 each, according to a statement, after offering them for $21 to $24.

The stock will start trading June 26, listed on the Nasdaq Stock Market under GPRO.

The IPO marks a decade since Chief Executive Officer Nicholas Woodman, 39, had the idea to record himself surfing. 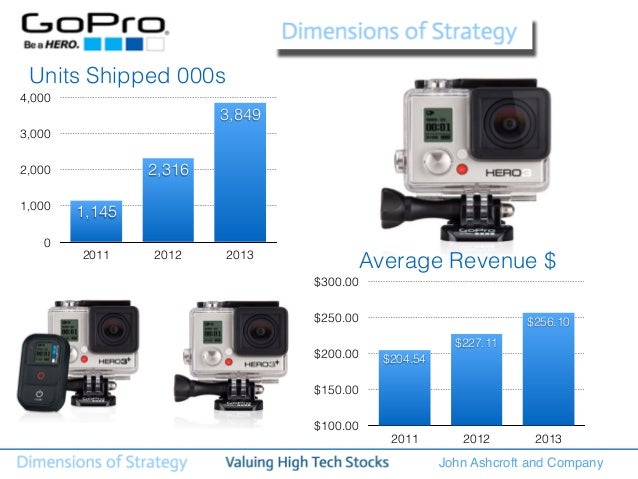 GoPro, which sold 3.8 million cameras last year and whose users’ videos showcase everything from a pelican’s eye view to bungee- jumping off a bridge, plans eventually to make money from that content as well as its cameras and is creating a media platform to that end, according to its prospectus.

At the IPO price, GoPro has a market valuation of $2.95 billion, data compiled by Bloomberg show.

The San Mateo, California-based company plans to use the proceeds from the IPO to repay debt — some of which is owed to lead bookrunners JPMorgan Chase & Co., Citigroup Inc.

and Barlcays Plc. GoPro also may use the funds to acquire complementary businesses or assets. 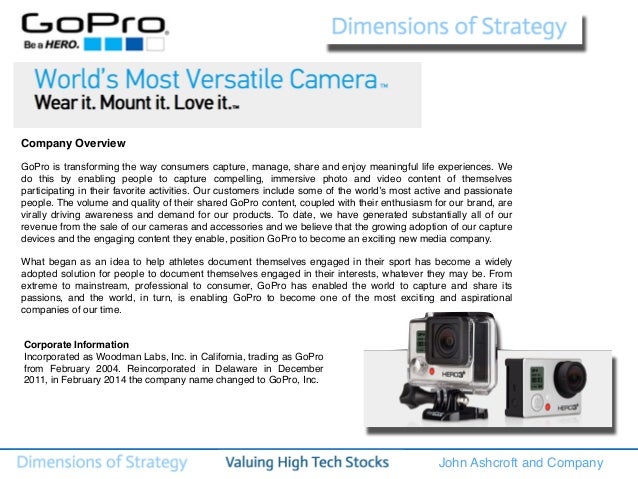 The company’s waterproof cameras are sold online and in specialty shops and larger retailers for $199.99 to $399.99, based on image quality and accessory bundles. 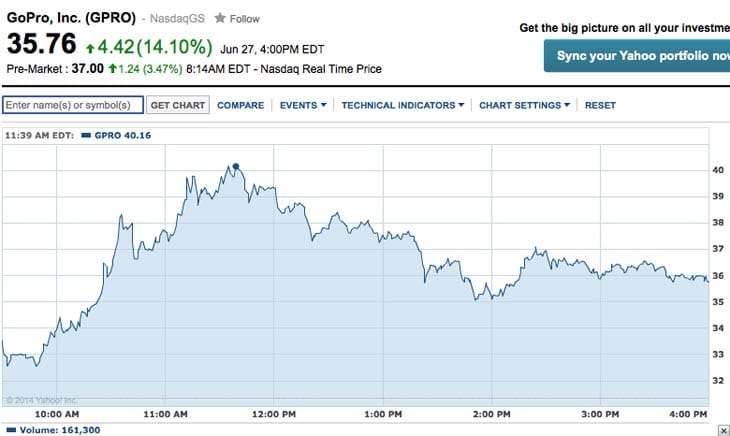 On Google Inc.’s YouTube alone, there have been more than 500 million views of GoPro videos. While the company hasn’t yet derived revenue from media, it expects to start collecting fees this quarter from advertising through its partnerships with Microsoft Corp.’s Xbox Live and channels on YouTube and Virgin America Inc.

Stream On: An IPO Valuation of Spotify!