Another day, another IPO filing.

Vancouver, Wash.-based nLight, a maker of high-powered lasers which are used in aerospace, defense and manufacturing, filed to go public on Friday. It is looking to raise $86 million, and plans to trade on the Nasdaq under the ticker “LASR.”

“In the aerospace and defense market, high-power semiconductor and fiber lasers are currently used across a wide range of mission critical applications, such as defending aircraft against missiles, and are enabling next-generation defense systems,” the company wrote in its SEC filing.

nLight boasts more than 300 customers, including Samsung, Raytheon and BAE.

And 66 percent of its business is generated outside of the U.S.

It said the global market for semiconductor and fiber lasers in the industrial, microfabrication, aerospace and defense industries stood at $2.3 billion in 2015, and is expected to nearly double to $4.2 billion by 2020.

“We believe our high-power fiber lasers offer significant advancements over legacy fiber lasers, in terms of programmability, serviceability and reliability,” the company wrote.

While the Seattle area has seen a number of public offerings and IPO filings in recent years, this would mark the first public offering by a company from the Portland metro area in more than a decade, according to The Oregonian.

The company is led by 53-year-old CEO Scott Keeney, who co-founded the company in 2000. 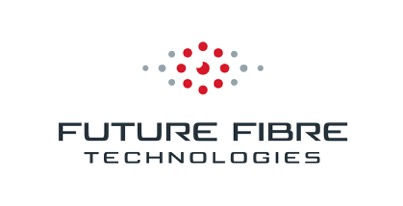 Former Washington state Governor Gary Locke sits on the company’s board, as does Mohr Davidow’s Geoffrey Moore, the best-selling author of Crossing the Chasm.

Menlo Ventures holds a 21.5 percent stake in nLight, followed by Oak Investment Partners with a 20 percent stake and Mohr Davidow which holds 18 percent.