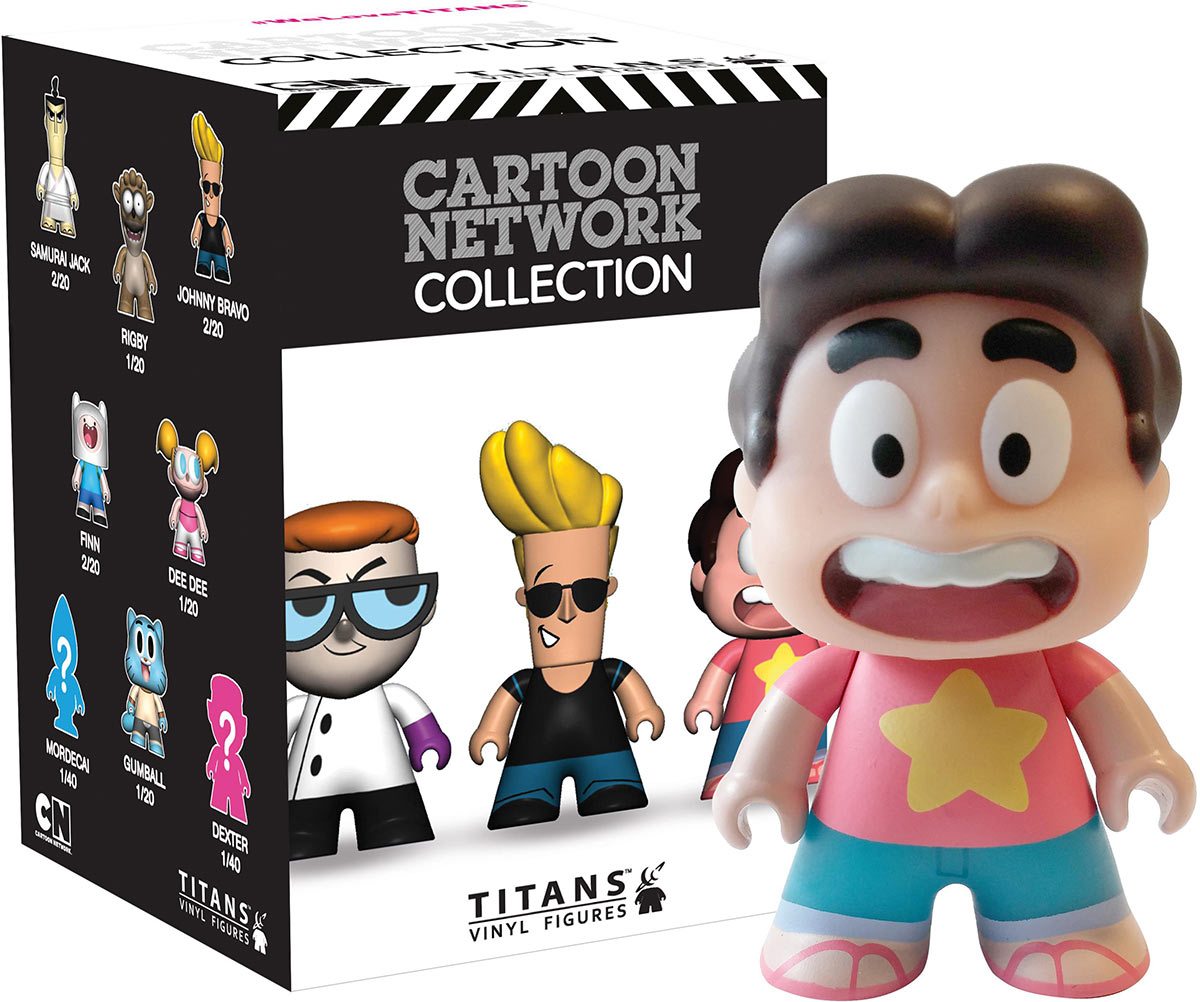 by Jamison Ashley
|
Wall Street has just received a reminder that initial public offerings (aka IPOs) are not necessarily child’s play. The big banks watched a 41% drop in shares of Funko, the maker of pop-culture dolls, for the worst first-day showing on Wall Street in 17 years.

Trying to gauge investor demand for such companies can be difficult. The definition of what is considered risky tends to rise and fall for the oddest of reasons.

Could this mean bad times for Funko? There has been a lot of speculation recently that a market correction in the collectible toy area is coming soon. It could also be that there’s been a trend of IPOs flopping at launch – see also: Snapchat and Blue Apron.

Funko, the toy maker whose big-headed collectible figures can often be found decorating the offices of animation industry artists, launched a Goldman Sachs/JP Morgan/BofA Merrill Lynch-led IPO last Thursday that went about as poorly as a public offering could possibly go, with some investors labeling it “a disaster.”

In fact, Funko’s IPO offered the worst first-day return for a Wall Street IPO in 17 years, with shares dropping 41% from their initial price of $12 to close at $7.07.

Part of the reason for Funko’s dismal debut may have been lingering questions about its accounting practices, which a Bloomberg columnist called the “latest example of fun-house accounting on Wall Street.”