Agility is a fun, exciting and widely popular dog sport, in which handler directs dog through an obstacle course in a race for both time and accuracy.

During the course the handler cannot touch the dog, nor the obstacles. The goal is to complete the course without faults and as fast as possible.

The main focus of agility is on the seamless cooperation and communication between the handler and dog.

An agility course, normally navigated in around 30-60 seconds, consists of 15-22 obstacles, and the order of obstacles varies on each competition course.

For creating a course, the judge has to follow a strict set of rules.

In order to memorize the order of obstacles and plan their handling strategy, handlers have a couple minutes before the start of the competition to walk the course through without their dogs.

A course navigated incorrectly leads to a disqualification, while exceeding the time allowed, or any mistakes made on the course incur penalty points.

The dog-handler team navigating the course with least amount of penalties with the fastest time is the winner.

The roots of the sport go back to England and the year 1978, when the idea largely based on equestrian show jumping, from where it quickly spread all over the world.

The first World Championship in Agility was held in year 1996 in Switzerland.

In Estonia the World Championship is held first time. 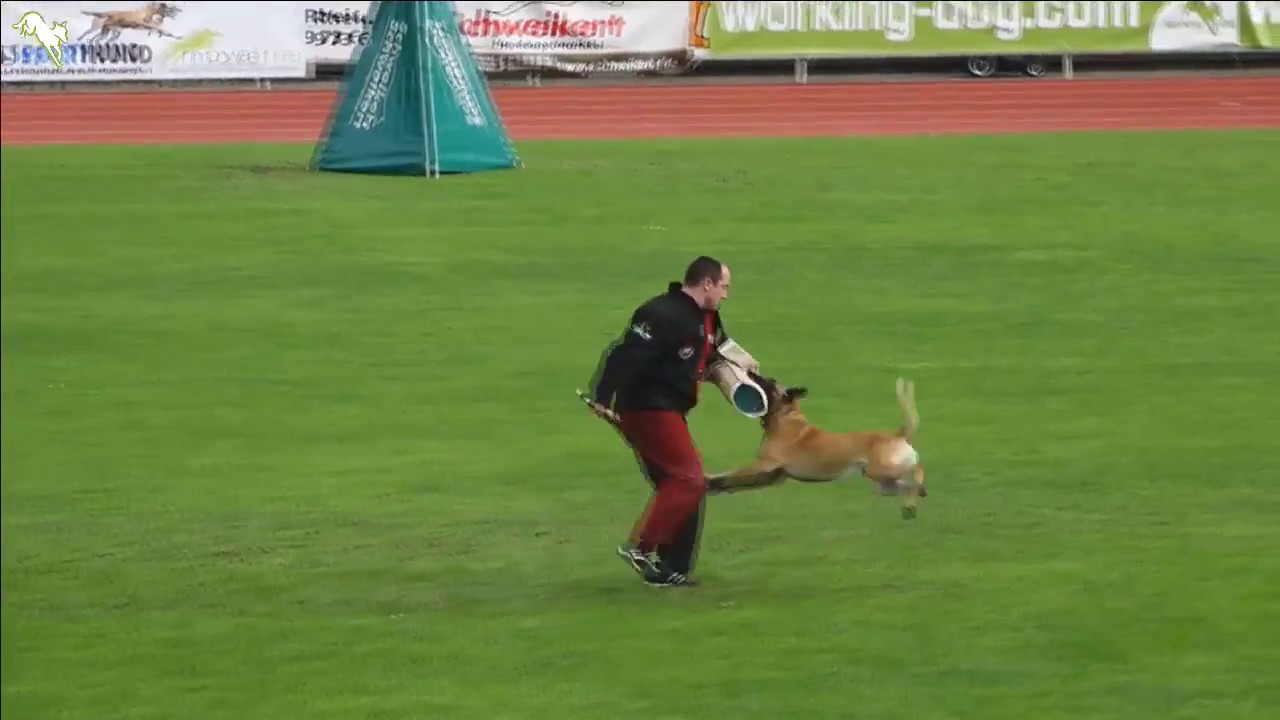 Agility is a truly gripping sport, entertaining to watch also for spectators new to world of agility. A World Championship is a large and hugely popular event, bringing together around 500 competitors, a support personnel of around 400 and 4,000 fans from all over the world.

The competition will be held through four days and in order to get the maximum emotions all four days have to be attended. The dogs will compete in mini, midi and maxi classes. Additionally, a video livestream of the event attracts an additional 30,000 spectators from all around the world.

Free admission for children aged 5 and under, if they sit on their accompanier’s lap 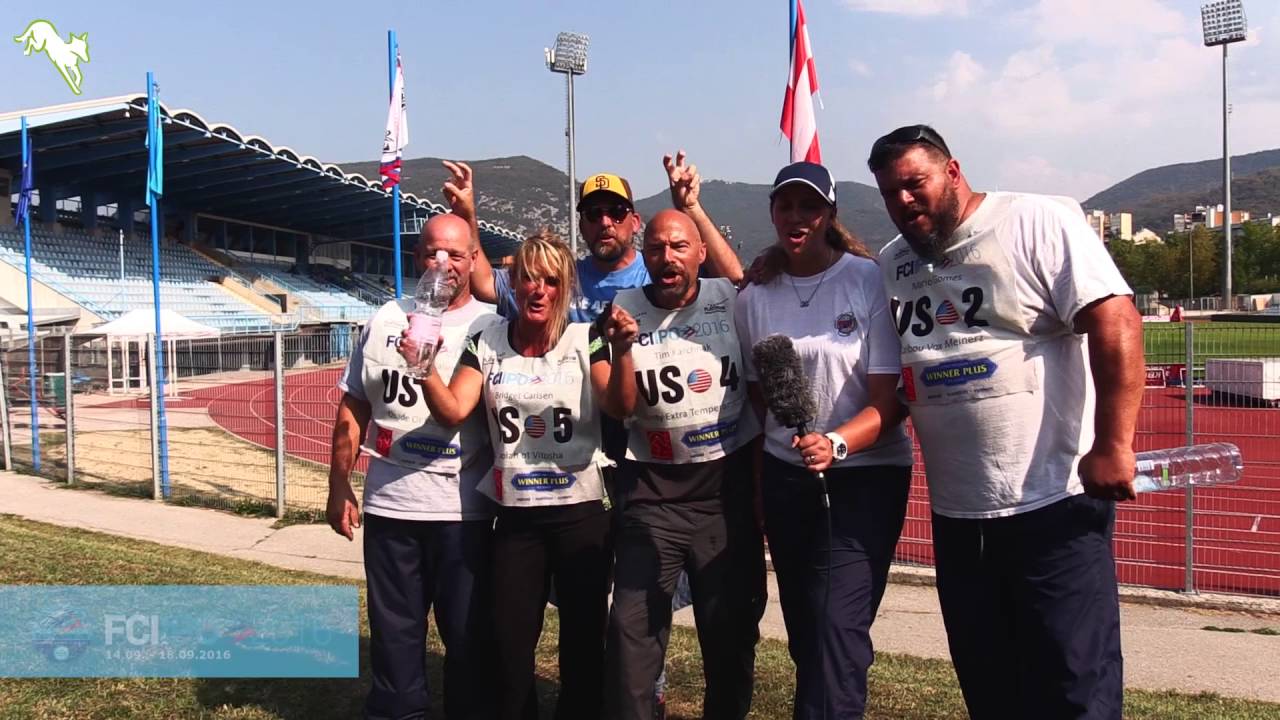 On I level in front of the first row of sectors A1‒A4, B1, B2 (partially), C3 (partially), C4 and D1‒D4, there is a barrier installed in order to ensure safety.

On level II in front of the seventh row of sectors B2‒B4 and C1‒C3, there is a barrier installed in order to ensure safety.

On level II in front of the first row of all sectors and in front of seats situated above passageways, there is a barrier installed in order to ensure safety.

Wheelchair tickets can be booked at the Piletilevi office either via e-mail ([email protected]) or by phone (6659534).

Wheelchair tickets grant access to the event from the main entrance.