Whether it's wise or not depends on what you think and what you should consider are the risks both ways.

What are the risks?

Let's say that the company produces great value and its current price and initial price are well below what it's worth.

By investing some of your money in the company, you can take advantage of this value and capitalize off of it if the market recognizes this value too, or when the market does (if it's a successful company it will be a matter of when).

Other reasons to be for it are that the tech industry is considered a solid industry and a lot of money is flowing into it.

Therefore, if this assumption is correct, you may assume that your job is safe even if your investment doesn't pay off (meaning, you don't lose income, but your investment may not be a great move).

Let's say that you dump a lot of money into your company and invest in the stock. You're being paid by the company, you're taking some of that money and investing it in the company, meaning that, depending on how much you make outside the company, you are increasing your risk of loss if something negative happens to the company (ie: it fails).

Other reasons to be against it are just the opposite as above: due to the NSA, some analysts (like Mish, ZeroHedge, and others) think that the world will cut back on doing IT business with the United States, thus the tech industry will take a major hit over the next decade.

In addition to that, Jesse Colombo (@TheBubbleBubble) on Twitter is predicting that there's another tech bubble and it will make a mess when it pops (to be fair to Colombo, he was one of analysts who predicted the housing bubble and his predictions on trading are often right).

Looking at your past investments, which generally hurt more? That might give you a clue what to do. 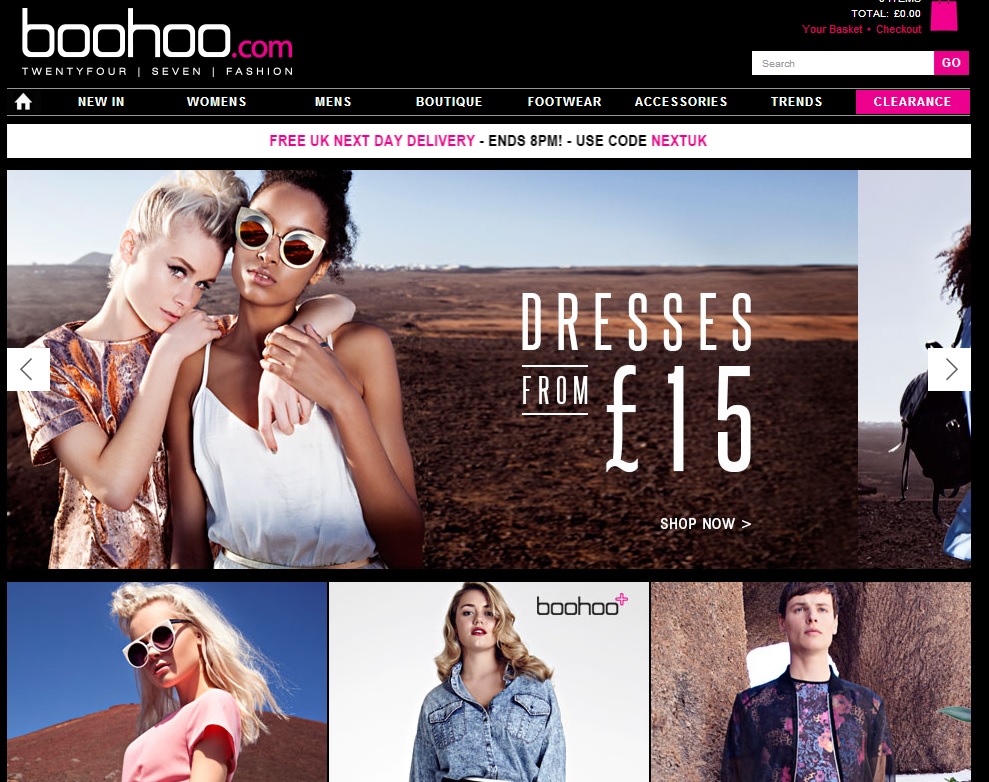