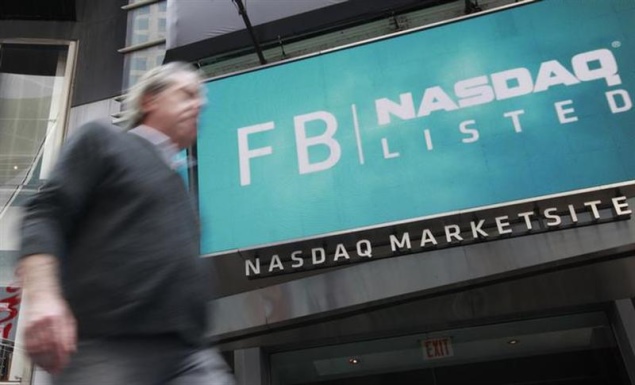 In a first for a U.S. stock exchange, Nasdaq OMX Group on Thursday agreed to pay $26.5 million to settle a class-action lawsuit involving its bungling of Facebook's $16 billion initial public offering, the plaintiffs' lawyers said.

Securities and Exchange Commission charges over Facebook's IPO. The exchange operator did not admit wrongdoing.