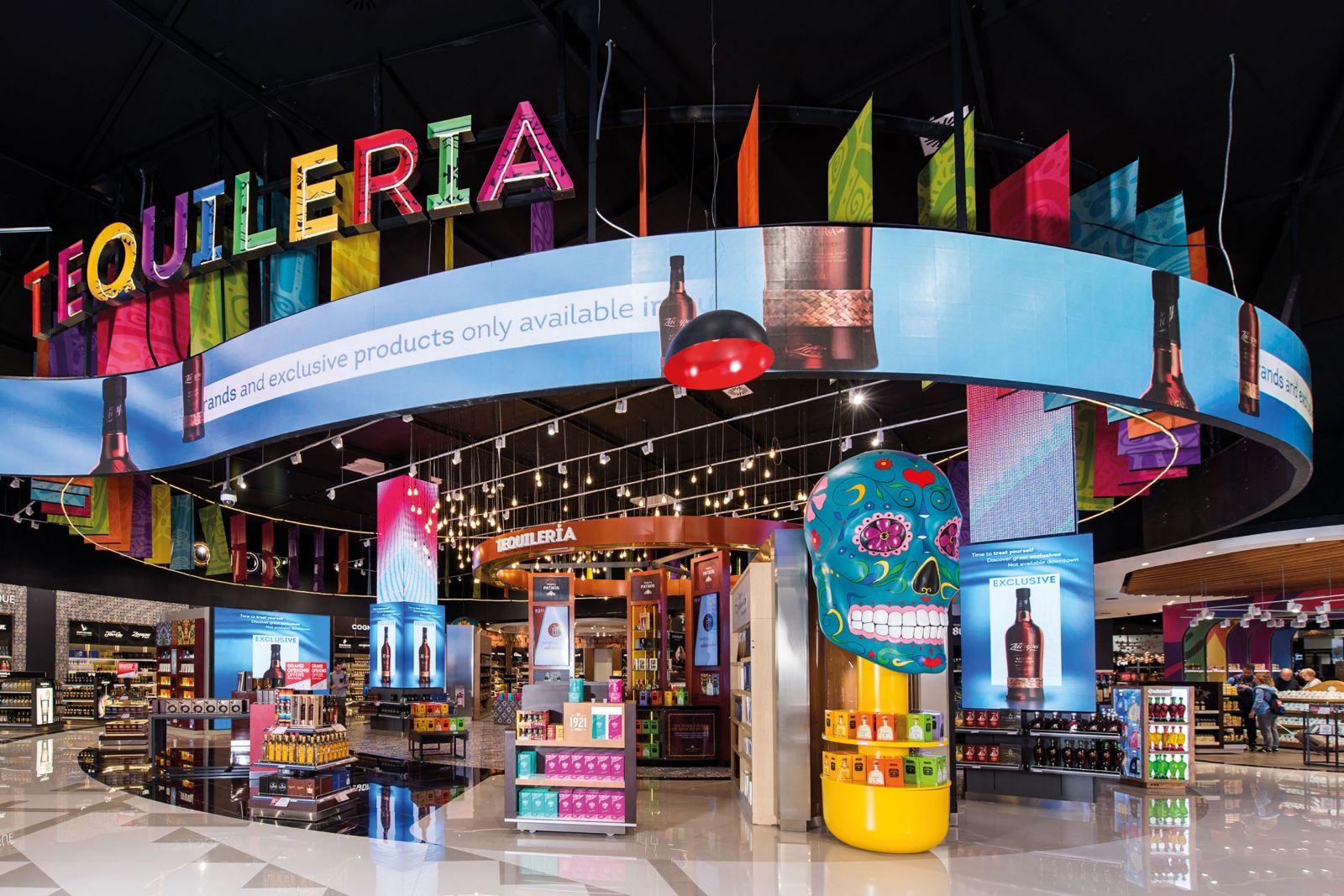 Proceeds from an IPO would be used initially to reduce leverage, allowing Dufry to reach its target leverage ahead of time. After the IPO, Dufry would retain a majority stake in the business and continue to fully consolidate it. Turnover for Dufry's North American business grew to CHF849.5 million (EUR747 million) in 1H2017, with organic growth reaching 6.3% year-on-year. [more - original PR]