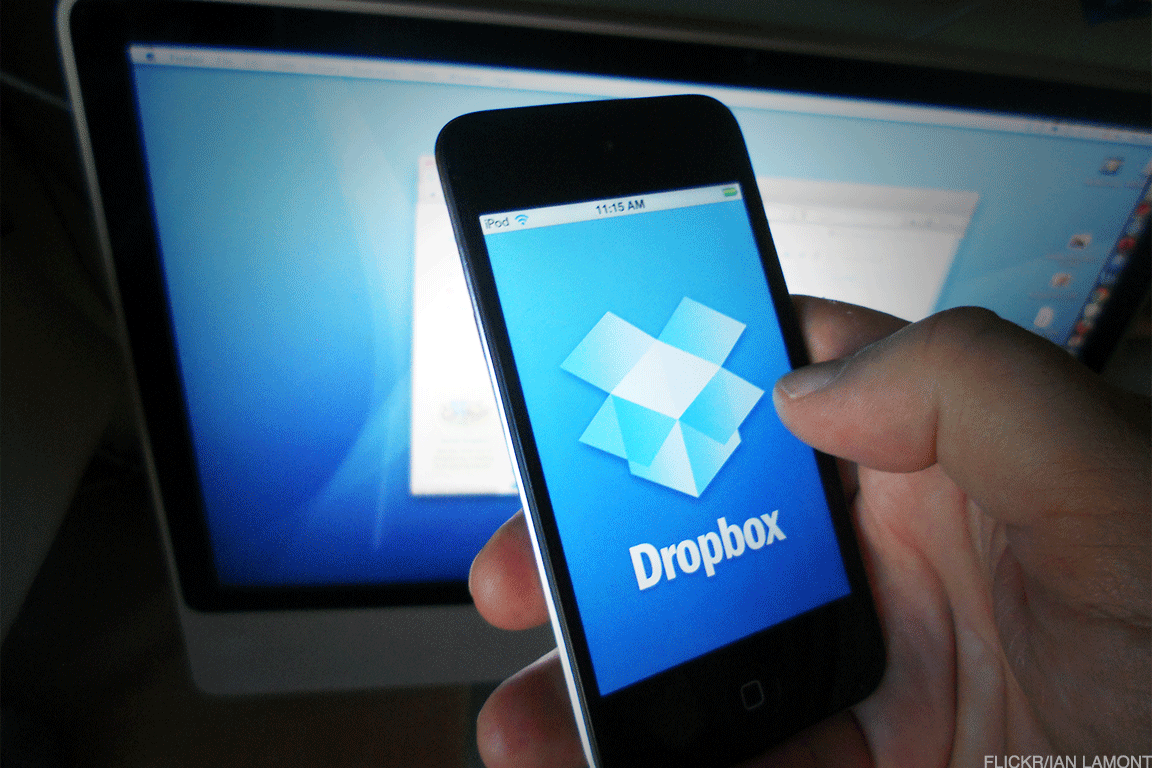 Dropbox raised $750 million ahead of an opening day of trading on Friday in an IPO that will be closely watched across Silicon Valley to gauge the health of the tech economy.

Investors in the IPO bought Dropbox shares at $21.

The cloud storage company on late Thursday disclosed that its shares would list at above that price on the Nasdaq on Friday, the company said.

That means it’ll have an opening non-diluted market cap of about $8.3 billion — significantly less than the company’s last private valuation of $10 billion. 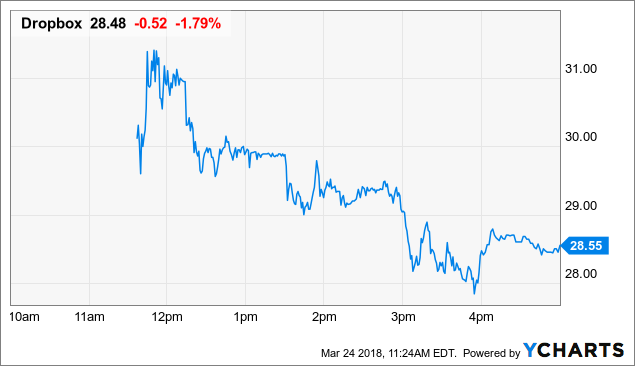 How the company fares — not just on opening day but in its first few quarters — should give us some indication on how highly-valued private tech companies can fare on public markets in 2018.

Dropbox originally was only expected to price between $16 and $18 a share, but strong demand from institutional investors encouraged the company to raise the range by $2 to $18 to $20 per share.

Still, it means that without a strong pop, Dropbox could be staring at a downround IPO.

Bankers decided there was enough interest to price it even outside that already-updated range.

Highly valued companies like Dropbox, of course, have been reluctant to go public.

Dropbox itself waited a decade. And there’s still a somewhat foul taste in the mouth after Snap and 2017’s other high-profile IPO, Blue Apron, didn’t go so well, leading to market speculation that maybe they IPO’d too early.

This spring will offer an updated portrait. Spotify will begin trading in the first week of April, and that combined with Dropbox is likely to set the IPO tone for the rest of the year.