Cross And Ipo In Court

After a two day court sitting on the ongoing trial of the case of extra judicial killing of late Derek Maurice Ben and five others two years ago by 14 dismissed police officers, the court presided over by Hon.

Justice Obojor Ogar, of High Court No. 4, Calabar has adjourned to 8th and 9th July, 2016 for continuation of hearing/cross examination of the Investigative Police Officer (IPO).

The IPO Inspector Egomi Egomi began his testimony with the petition by the complainant, Mrs. Eno Maurice Enang, who had petitioned the police against dismissed police Sergeant Anthony Idoko and one Mr. 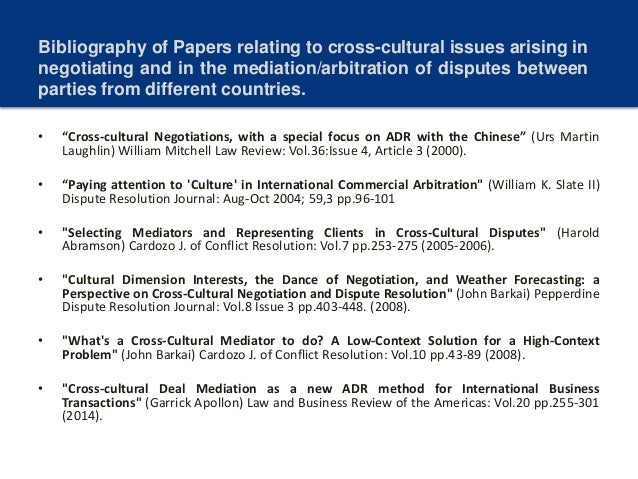 Ekpenyong Akom, over a case of alleged kidnapping and incarceration of her son, late Derek Maurice Ben.

She petitioned through her counsel Barrister C. O. Ukaegbu & Associates.

The IPO further testified that it was also the case of the complainant that Anthony Idoko was on morning duty from 6am – 6pm on the 16th April, 2014.

But that he was clearly identified by two eye witnesses as the one who called Derek Maurice Ben out from the cell on the night of the gruesome murder when Maurice and five others died as a result of gunshots which the accused persons confirmed during the investigation.

That an autopsy was conducted for them which was tendered to the court by the Pathologist who conducted it.

He informed the court that the accused persons were all investigated by Police authorities internally and found guilty during police orderly room trial, hence their subsequent dismissal from the Nigerian Police Force.

Continuing Inspector Egomi said the statement of Edem Edet Nyong a witness to the accused was disqualified because in his statement, he claimed that he came at about 11:30pm to see corpses while the accused persons said that they had a distress call at about 2:30am, which means it was a different time, day and incident.

He added that the statement of the second witness, Okon Asuquo Ekwere, was also disqualified because in his statement, he said that he left Calabar on the 15th April 2014, in the morning to buy crayfish at Bakassi and returned the same day at about 1:10am, only to run into arm robbers on his way back, who robbed him, collected his phone and the sum of two thousand naira only, before some people came and open fire, so he ran into the bush, after about an hour he came out of the bush to meet some people whom he realized were policemen and they took him to SARS Office to give statement, then allow him to go.

And that the driver of the vehicle he entered went away with his crayfish.

The IPO in his testimony said that the statement by this witness materially contradicts that of Edem Edet Nyong and the claims of the accused persons, making their case improbable and a potpourri of lies.

Further hearing was adjourned to the next day.

After the IPO had rounded up his testimony, he was cross examined by the defense counsel, Barrister Nta who asked the following questions:

He asked the IPO the number of years he has served in the Police and the IPO replied 27years.

He enquired if the IPO has served with SARS before and the IPO replied No. 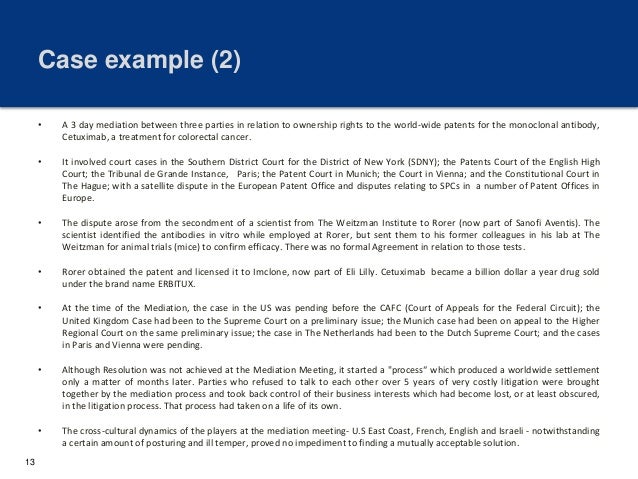 He asked if all policemen can do Mobile Police work, IPO replied Yes, adding that they must be converted then go for special training.

Finally, he asked why the investigation team at Zone 6 Police Headquarters refused the statement of the two defence witnesses. The IPO said it was because of inconsistencies in the time and dates in their statements.

Barrister Nta, further asked the IPO, “who are those people? 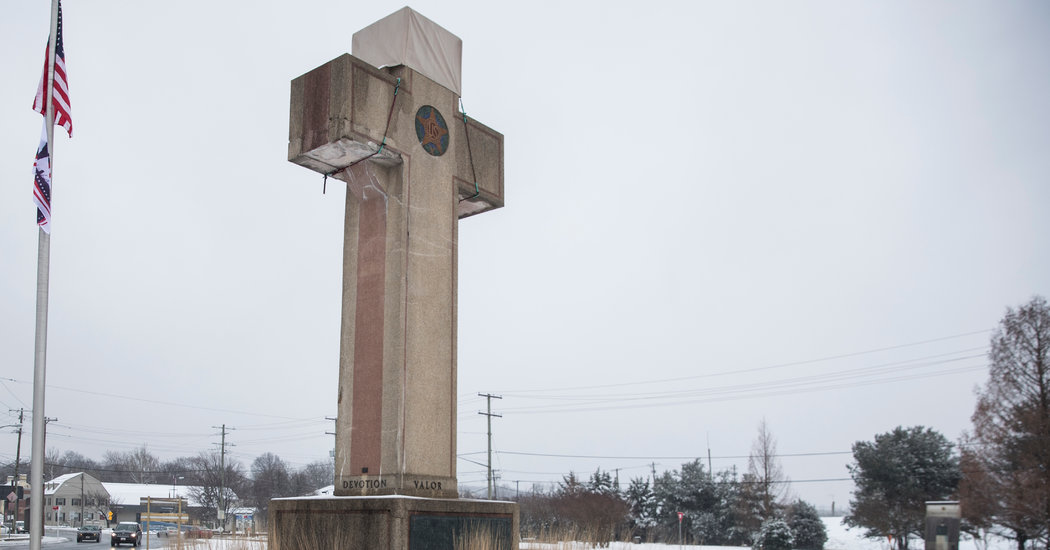 (referring to the accused persons), “were they not your colleagues? And the IPO replied Yes.

Nta ended his cross examination by asking the IPO why he wants them (the accused) killed and the IPO told him he is only doing his work devoid of sentiments.

The case is now adjourned to 8th and 9th July, 2016 for continuation of hearing/cross examination of the IPO.