Delaying initial public offerings when companies are ready to go public can significantly disrupt innovation, and the effects can last for years, according to Chicago Booth’s Lin William Cong and New York University’s Sabrina T. Howell.

The China Securities Regulatory Commission, which occasionally suspends IPOs marketwide out of concern that an influx could reduce liquidity and hurt the market, took this action nine times from 1994 through 2015.

Cong and Howell were able to obtain data to analyze four of the cases.

The researchers examined the effects the suspensions had on the companies’ performance and value creation, including on the number of patent applications the companies put up, capital expenditures, and personnel movements.

They find that suspensions reduced patent activities in terms of both quantity and quality for years after the companies were finally listed. Each month of delay in an IPO reduced a company’s patent applications after listing by 13 percent, patent citations by 10 percent, and global granted patents by 25 percent.

Delays also led to lower investment in plant and equipment, increased leverage, less cash as a share of assets, lower price-to-book ratios, and lower returns on sales. Most effects disappeared shortly after listing.

But the effects on innovation began shortly after IPO approval and endured for years after a company was ultimately listed, indicating that the delay, in addition to temporarily affecting a company’s access to capital, disrupted corporate innovation, which is a cumulative process.

Since it was first published, the content of this article has been updated to reflect revisions to the research. 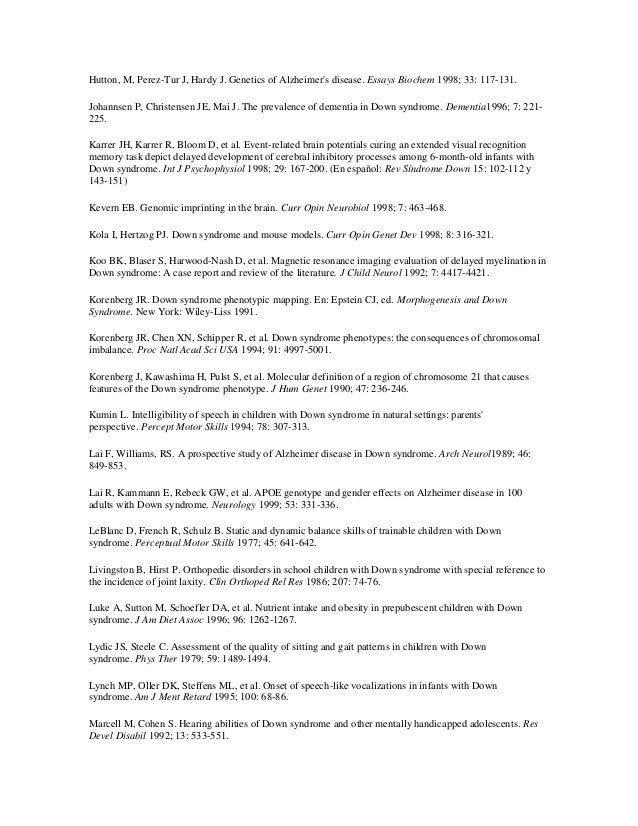